The Most Distant Object Ever Visited by a Spacecraft 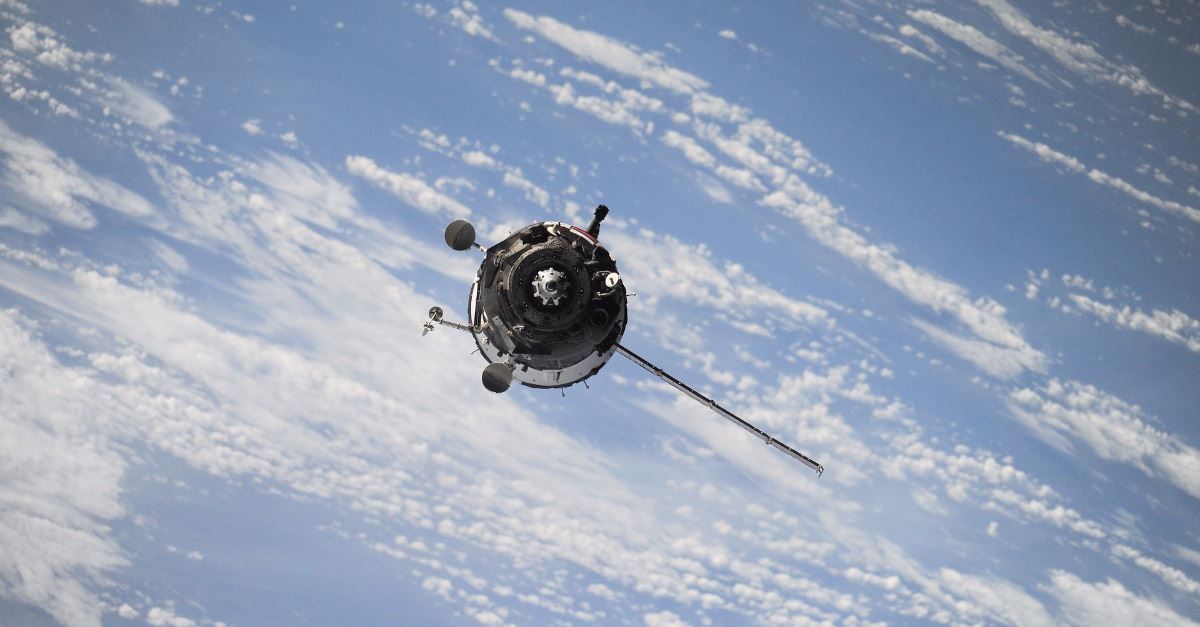 The Most Distant Object Ever Visited by a Spacecraft

NOTE: I want to thank each of you who contributed so graciously to our ministry in 2018. We are entirely donor-supported–your gifts make this ministry possible. Our entire team joins me in expressing gratitude for your encouragement and support. Every life touched by this ministry is an extension of your faithfulness. To God be the glory.

What do NASA scientists and the lead guitarist for the rock band Queen have in common? A bowling pin-shaped rock four billion miles from Earth that is making world headlines today.

Ultima Thule is a billion miles on the other side of Pluto. The space rock is approximately twenty miles long by ten miles wide and seems to spin like a propeller through space. It could also be two objects in orbit around each other.

The object was discovered by the Hubble Space Telescope four years ago and named 2014 MU69. A public campaign hosted by NASA renamed it–“Ultima Thule” is a reference to the most distant place beyond the borders of the known world.

Yesterday, the NASA spacecraft New Horizons conducted a successful flyby of this remote space object. Over the next few days, scientists expect to receive more photographs of the most distant object ever visited by a spacecraft. Because the probe is so far from Earth, scientists say data on Ultima Thule will continue streaming to us until September 2020.

Brian May, the lead guitarist for Queen and an astrophysicist, is a participating scientist on the New Horizons project. He wrote a song to honor the mission.

We could focus this morning on NASA’s stunning achievement.

New Horizon measures only 7.2 by 6.9 by 8.9 feet. This tiny space probe is blazing through space in excess of 31,000 miles per hour. The scientific ingenuity and sophistication required to engineer and operate such a device are truly remarkable.

Or we could focus on the wonders of the universe New Horizon is exploring.

As we have noted, the probe flew approximately four billion miles to reach Ultima Thule. However, the Milky Way Galaxy is more than 620,000,000,000,000 miles across. In twelve years of space travel, the probe has crossed 0.000645 percent of our galaxy. And the Milky Way is just one of more than two trillion galaxies in the known universe.

While NASA is to be congratulated and the universe is to be admired, I’d like to suggest a third option for us to consider today.

If the Milky Way were a grain of sand

I will never forget the first time I visited the statue of David in the Galleria dell’Accademia in Florence, Italy. Standing seventeen feet tall, this massive work of art is truly stunning. But even more amazing is the fact that it was crafted from a flawed block of marble by a twenty-six-year-old genius named Michelangelo.

Which deserves more praise–the creation or its creator?

Humans are capable of technological feats nearly beyond imagining. In 2019, experts foresee prosthetic limbs controlled by a paralyzed patient’s thoughts, autonomous robots at work and home, and genetic cures for sickle cell disease.

Who deserves credit for us?

And God measures all of that with the palm of his hand (Isaiah 40:12).

One of Satan’s most subtle strategies

However, Western culture acts as though we live in a creation with no Creator.

Technological hubris and materialistic secularism have relegated God to the realm of superstition and mythology. This is unsurprising–lost people are unable to comprehend spiritual truth (1 Corinthians 2:14).

My point today is that Christians must not make the same mistake.

One of Satan’s most subtle strategies is to tempt God’s people to work for our Lord rather than with him. The enemy knows we cannot convict a single person of a single sin or save a single soul. He knows that nothing we do in human strength–even preaching, evangelizing, or writing Daily Articles–can accomplish eternal significance.

Why do evangelicals have bigger churches than ever before but seem to make less impact on our culture than ever before? It’s not that we are not well-intentioned, theologically orthodox, hard-working, even sacrificial.

Francis Chan: “The church becomes irrelevant when it becomes purely a human creation. We are not all we were made to be when everything in our lives and churches can be explained apart from the work and presence of the Spirit of God.”

Are we truly dependent on the Spirit? Are we yielded to his direction every moment of every day? Are we praying earnestly before we preach, seeking God before we serve him, walking with him before we work for him?

The good news is that nothing we face in 2019 is greater than the God who loves us.

If we choose to “be strong in the Lord and in the strength of his might” (Ephesians 6:10), no attack of the evil one can defeat us (vv. 11-17). If we begin each day by surrendering it to the Spirit and walk through the day seeking his leadership and power, God will do far more through us than we can do for him. And we will be able to testify, “I can do all things through him who strengthens me” (Philippians 4:13).

Therefore, if I could make just one New Year’s resolution for God’s people in 2019, it would be this: we will live in the power of the Spirit.