The Martyrdom of Kayla Mueller: The Transforming Power of Courage 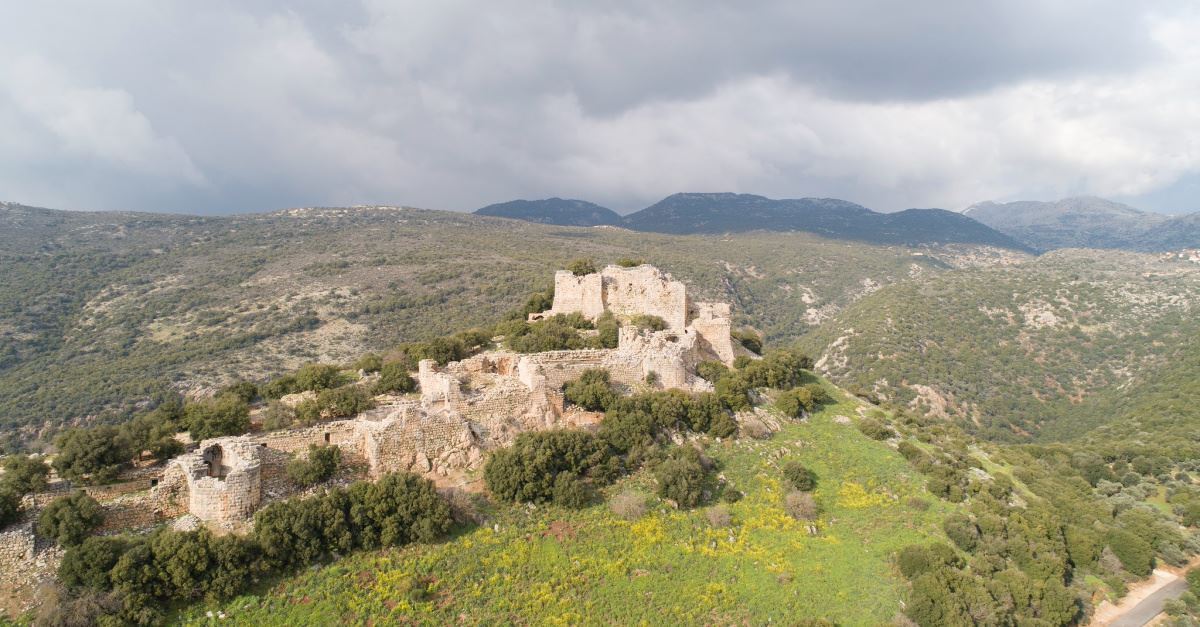 The Martyrdom of Kayla Mueller: The Transforming Power of Courage

Kayla Mueller was born in Prescott, Arizona. She attended Northern Arizona University, where she graduated in two and a half years with a political science degree.

No one who knew Kayla could have imagined the way her life would end or that the US Special Forces operation to capture or kill her captor would be dedicated to her.

But that’s just part of her incredible story.

“The best composts for compassion”

Kayla’s ministry began in middle school when she volunteered to serve in homeless shelters. In high school, she raised awareness about the genocide in Darfur, Sudan, and won the 2007 Gold Presidential Volunteer Service Award for her work with Americorps and Big Brothers Big Sisters.

In college, she was active with United Christian Ministries. Her minister describes her as “a humble, down-to-earth girl who liked to ease the suffering of just one person. Small, seemingly insignificant gestures of compassion did not escape her.”

While in college, she traveled to India, Israel, and the Palestinian territories on volunteer missions. In Arizona, she worked at an HIV/AIDS clinic.

In December 2012, Kayla traveled to the Turkey-Syria border to provide aid to Syrian refugees. Grieved about the suffering she witnessed, she wrote in her blog at the time, “Anger, sadness, and fear are the best composts for compassion.”

On August 3, 2013, she and a friend visited a Doctors Without Borders hospital in Aleppo, Syria, to repair the hospital’s internet connection. They were reportedly taken captive by ISIS the next day.

“The only one you really have is God”

Kayla was not heard from again until the next spring. Then she sent a remarkable letter to her family through cellmates who were released. She stated that she had been “treated w/the utmost respect + kindness,” clearly writing before she faced the torture that was to come.

She noted: “I remember mom always telling me that all in all in the end the only one you really have is God. I have come to a place in experience where, in every sense of the word, I have surrendered myself to our creator b/c literally there was no one else.”

Kayla added: “I have been shown in darkness, light + have learned that even in prison, one can be free.” She assured her family, “I have a lot of fight left inside of me. I am not breaking down + I will not give in no matter how long it takes.”

She then testified: “I know you would want me to remain strong. That is exactly what I am doing.”

“It is better for you to escape alone.”

Kayla Mueller would “remain strong” across the horrific ordeal to come.

According to US officials, Abu Bakr al-Baghdadi tortured and repeatedly raped her at his compound before announcing in February 2015 that she had died. Her body has never been recovered.

However, her fellow hostages say she never surrendered hope and selflessly put the welfare of fellow captives above her own. One remembered Kayla’s “strong faith that gave her a lot of strength” and added: “As a person, she was a very good friend. She was smart. She was fun to be with. She was very kind, extremely generous.”

Another former hostage told reporters that Kayla passed up a chance to escape in order to increase the odds of escape for a group of teenage girls in captivity with her. They found a way to sneak out of al-Baghdadi’s house late one night and asked her to come with them. She told them, “No, because I am American. If I escape with you, they will do everything to find us again. It is better for you to escape alone. I will stay here.”

At one point, she and several other hostages were watched by Mohammed Emwazi, who was later dubbed “Jihadi John” after he carried out the beheadings and killings of ten hostages. When one of his fellow guards claimed that Kayla had converted to Islam, she denied his claim. A hostage who witnessed her courage said, “I would not have had the guts to say that. . . . It was very clear that all of us were impressed by the strength she showed in front of us. That was very clear.”

How to be a “true follower of Christ”

Last Saturday evening, a US Special Forces operation dedicated to Kayla Mueller led to the death of Abu Bakr al-Baghdadi. His caliphate had already been destroyed; he was hiding in a cave and using his children as human shields when he died.

Now it is up to us to make her story our own.

If you’re reading this Daily Article in America, you’re probably not facing martyrdom for your faith. If you’re one of our readers in China, North Korea, Saudi Arabia, Syria, or Iran, you are facing the very real possibility of dying for Jesus.

Wherever you live, your decision to serve your Lord comes at a cost. Jesus was clear: “If they persecuted me, they will also persecute you” (John 15:20). Today is the day to decide that we will follow Jesus wherever he leads at whatever the cost. Today is the day to respond to Kayla Mueller’s faith by emulating her courage.

A. W. Tozer: “The true follower of Christ will not ask, ‘If I embrace this truth, what will it cost me?’ Rather, he will say, ‘This is truth. God help me to walk in it, let come what may!'”

Will you be a “true follower of Christ” today?

NOTE: First15 is now offering their first printed collection of devotionals. Foundationscontains five weeks of devotionals on centering yourself in the Lord and setting a firm foundation for the new year. With this print edition, you can pull away from the distraction of technology to meet with God in a new way. Plus, all orders received this month will receive a free set of beautifully designed reflection cards to carry your daily experience with God into a truly abiding relationship. Request your copy of Foundations today.