The Legacy of Hugh Hefner 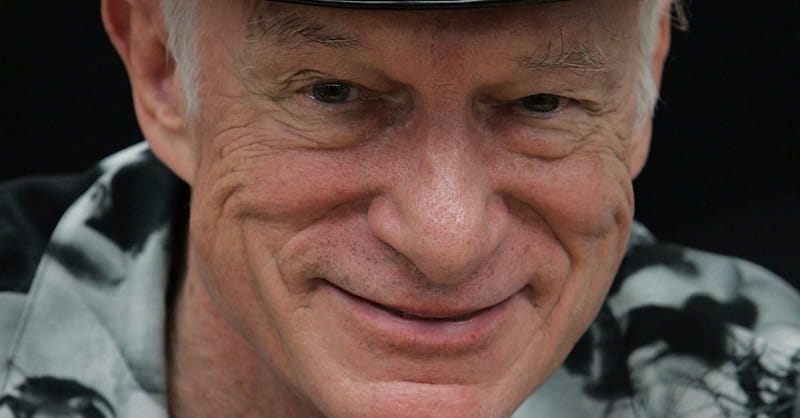 The Legacy of Hugh Hefner

Playboy founder Hugh Hefner died yesterday at his home. Hefner was one of the first to make pornography available to the masses. He became the face of the sexual revolution, objectifying women as “bunnies” and popularizing his version of unhindered sex.

He did not believe in the supernatural, but he believed in himself: “I’m a pretty moral guy. Now, it’s morality as I perceive it. Morality is what is perceived as good for people. I try to do what’s right, to do what I believe to be truly humanistic and rational and loving.”

His son called him a “cultural pioneer.” He was lauded by celebrities who called him “a revolutionary,” “an American icon,” and “a great man.”

Hugh Hefner was indeed a “revolutionary,” but in all the wrong ways. The pornographic plague he helped create has damaged millions of lives and families.

Research shows that pornography intensifies brutality toward and degradation of women. It deforms the sexual development of young people. Pornography is highly addictive and has been linked to sex trafficking, prostitution, and the victimization of children.

And yet Hefner will be praised today by commentators and celebrities and remembered for his “contributions” to our country and culture.

Western society long ago rejected the concept of absolute truth and objective morality. We believe that truth is personal and subjective. What’s true for you isn’t necessarily true for me. No one has the right to “force” their beliefs on anyone else.

Our mantra is tolerance: you should be free to do whatever you want to do, so long as you don’t hurt anyone.

But this “Playboy” creed is inherently contradictory. Everything you do affects someone else, so whatever hurts you hurts other people. Hugh Hefner’s personal lifestyle influenced and damaged millions of lives. No one sins alone.

But everyone must face God alone. Hefner said that “an afterlife would be a really good deal.” I am certain he doesn’t feel the same way today.

It’s too late for us to help Hugh Hefner, but we can make a difference with those who embrace his version of morality.

First, we must be the change we wish to see, living as examples of biblical morality. “Walk by the Spirit, and you will not gratify the desires of the flesh” (Galatians 5:16). Have you asked the Holy Spirit to make you holy today?

Second, we can stand for biblical morality so that, “in the midst of a crooked and twisted generation,” we will “shine as lights in the world” (Philippians 2:15). Have you asked Jesus to use your influence for his glory today?

Third, we can pray for the moral and spiritual renewal our confused and decadent culture so desperately needs (2 Chronicles 7:13–14). Have you prayed for spiritual awakening today?

Our “Playboy” culture deserves to know that “the world is passing away along with its desires, but whoever does the will of God abides forever” (1 John 2:17). Changed people change the world.