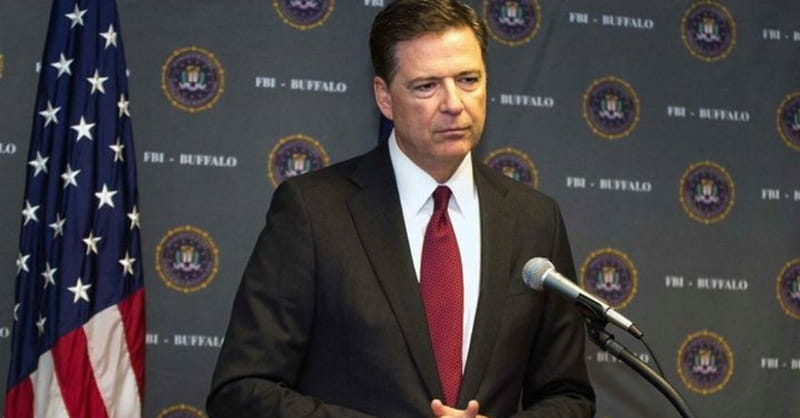 I still remember my first time on a carousel. Before the ride began, my father put me on a ceramic, multicolored horse. Then the platform started spinning and the horse began going up and down. It was all very exciting. But when it was over, I got off the ride where I got on it.

A carousel seems to me an apt metaphor for today’s headlines. What people think about political or cultural figures before they make the day’s news is usually what they think about them after they read the day’s news.

Take the James Comey firing, for example. According to today’s New York Times, the decision “deepened the sense of crisis swirling around the White House.” CNN‘s senior legal analyst went further, calling the move a “grotesque abuse of power.”

But Speaker of the House Paul Ryan supported the move, stating that “people had lost confidence” in Mr. Comey prior to his dismissal. Republican Sen. Lindsey Graham agreed: “Given the recent controversies surrounding the director, I believe a fresh start will serve the FBI and the nation well.”

Did the news about the Comey firing change your opinion about the president? If you’re like most people, the answer is no. Those who oppose Mr. Trump oppose his decision; those who support him support his decision.

I often remind audiences that in the Bible, God is a king (Revelation 19:16); in our culture, he is a hobby. A hobby is inherently subjective while a kingdom is inherently objective. You cannot make me like your hobbies, but a king can make me submit to his authority.

The book of Judges ends with this cryptic statement: “In those days there was no king in Israel. Everyone did what was right in his own eyes” (Judges 21:25). Sound familiar?