The Earthquake That Didn't Happen 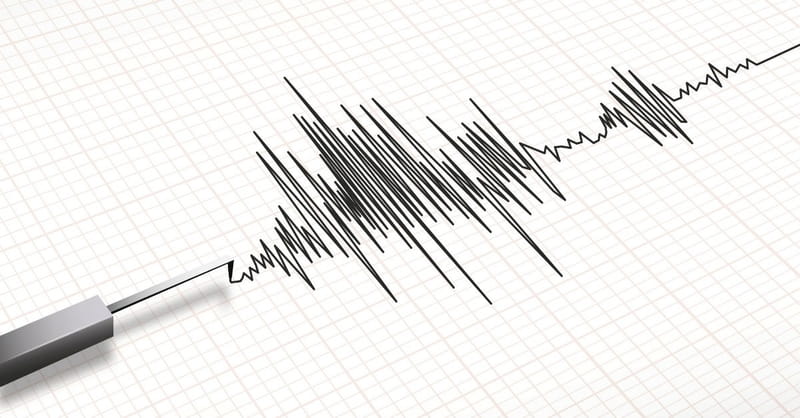 The Earthquake That Didn't Happen

Senate Republicans have unveiled their version of a health care bill that would replace ObamaCare. Unsurprisingly, the partisan divide in Washington continues: Democratic leader Chuck Schumer has condemned the bill, calling it “a wolf in sheep’s clothing,” while Republican leader Paul Ryan says he is “eager” for it to pass.

Meanwhile, something caught my eye that didn’t happen but made the news anyway.

The Los Angeles Times reported this week that a 6.8-magnitude earthquake hit the Pacific Ocean about ten miles from Santa Barbara. A quake of that magnitude could cause buildings to crumble. But none fell to the ground. In fact, no one felt a tremor.

That’s because there was no earthquake.

Researchers at the California Institute of Technology were studying a quake that occurred on June 29, 1925. Someone accidently triggered an email that automatically generated a story on the Los Angeles Times website through an algorithm called Quakebot. The Times quickly tweeted a correction.

From what happened to what didn’t happen, let’s turn next to what might happen: Elon Musk thinks a city of a million people could be established on Mars within a few decades. Before you dismiss his prediction, remember that he is worth $15.2 billion and led the Tesla car company to a higher valuation than Ford. He envisions creating a fleet of 1,000 craft that would build up a population on Mars of a million over forty to one hundred years.

A pioneer spirit is a good thing. Where would we be without the explorers who found the New World and the colonists who were brave enough to inhabit it? (I wouldn’t be writing this article in Dallas, Texas, to be sure.)

But leaving where we are for the wrong reason is never a good idea. If we colonize Mars, we’ll bring the same problems to our new planet that we experience on our old one. Human nature doesn’t change, no matter where humans live. We’ll still have government, with all its attendant frustrations. We’ll still get things wrong, no matter how smart we are. And many will still look for ultimate answers in the wrong places.

Elon Musk says he does not pray or worship any being. He also says he wants to die on Mars, just not on impact. One day he will discover that how we die is not nearly as important as what happens when we die.

When we face challenges today, we can join our self-sufficient culture in trying harder to do better. Or we can accept the invitation of Jesus: “Come to me, all who labor and are heavy laden, and I will give you rest. Take my yoke upon you, and learn from me, for I am gentle and lowly in heart, and you will find rest for your souls. For my yoke is easy, and my burden is light” (Matthew 11:28–30).

Whose yoke are you wearing today?