Recession Worries and the ‘Yield Curve Inversion’: How and Why to Trust the Sovereignty of God 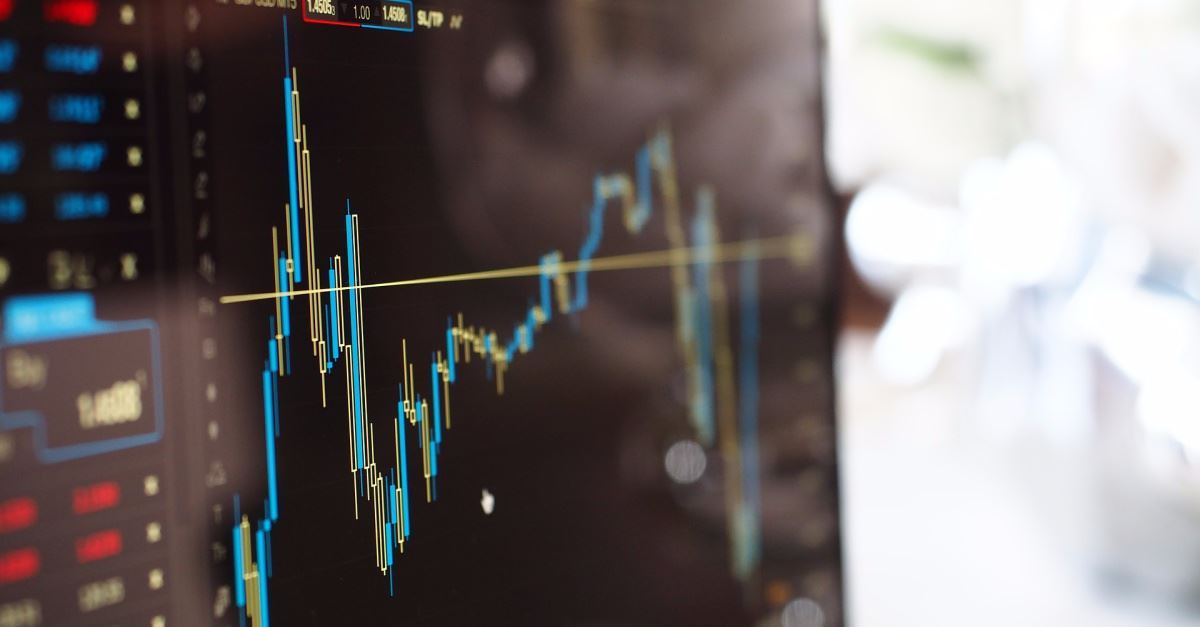 Recession Worries and the ‘Yield Curve Inversion’: How and Why to Trust the Sovereignty of God

The stock market fell more than eight hundred points Wednesday, the largest one-day drop of the year. It rebounded somewhat yesterday to finish up nearly one hundred points, but concerns about the global economy persist.

The decline Wednesday was precipitated by a “yield curve inversion” that made headlines when it occurred for the first time since 2007. What is this? Why does it matter?

Is a recession coming?

According to the Post, “the yield curve has inverted before every US recession since 1955, suggesting to some investors that an economic downturn is coming.” The Federal Reserve Bank of San Francisco has also stated that the yield curve “has a strikingly accurate record for forecasting recessions.”

However, there are also strong reasons to believe the economy will not go into a recession. The labor market is strong—the economy added 164,000 jobs in July as employers say this is a “golden age” to get a job or to ask for better pay and benefits.

One expert stated as recently as July 26, “I don’t see any warning signs right now. It’s hard to be against the economy when the consumer is in such good shape.” Another expert added, “I wouldn’t forecast a recession just on the yield curve. I would want to see other signals that point to that, but we’re not seeing them right now.”

We may just be experiencing the challenges typical of the stock market in August. Many economists think a recession, if and when it comes, might be relatively mild since American households are in stronger financial shape than before the Great Recession. And the Washington Post notes that yield curves have typically inverted an average of eighteen months before the start of a recession.

The news reminds us daily that the future is impossible to predict.

A man with no family in El Paso invited the community to his wife’s funeral later today. She was one of the twenty-two people killed in the August 3 mass shooting.

Our nation has been focused on the massacres in El Paso and Dayton, but Wednesday’s attack on police in Philadelphia marked the fifteenth mass shooting in America since those tragedies. Seventy-one people have been wounded or killed.

A man competing in a taco-eating contest at a minor league baseball game in Fresno, California, died Tuesday night after he began choking on his food. In a statement Wednesday, the team’s president said the organization was “devastated” by the man’s death.

There’s good news in the news as well. Scientists have discovered a new cure for the deadliest strain of tuberculosis, a disease that has now surpassed AIDS as the world’s leading infectious cause of death. The new drug was approved Wednesday by the FDA.

And a Russian plane carrying 233 passengers made a remarkable landing in a cornfield outside Moscow after striking a flock of birds shortly after takeoff. Up to seventy-four people were injured, but no one was killed. State television called the event the “miracle over Ramensk.”

Predicting the future is obviously relevant to those who invest in the stock market. We all want to know if another shooting is coming and where. We’d obviously avoid an activity that could be life-threatening, even at a baseball game, or an airplane that we knew was going to make an emergency landing.

But followers of Jesus have a countercultural way to view the future and its challenges. God’s word teaches us three relevant facts:

First, we should expect challenges in our fallen world.

Jesus warned us, “In the world you will have tribulation” (John 16:33). Scripture teaches that “we must go through many hardships to enter the kingdom of God” (Acts 14:22 NIV). Stock markets and airplanes will fall. Sinners will sin and haters will hate. “All who desire to live a godly life in Christ Jesus will be persecuted” (2 Timothy 3:12).

Second, we can trust the future we cannot see to the God who can.

Third, our peace in the storm is a powerful witness to a secular age.

David Platt noted, “The sovereignty of God is the only foundation for worship in the midst of tragedy.” Such worship shows a skeptical culture that our faith is empowering and our God is real.

Charles Spurgeon: “When you go through a trial, the sovereignty of God is the pillow upon which you lay your head.”

Where will you lay yours tonight?

Read our latest contributor article: Jim Quigley with Freedom Farm Ministries shares about his 12-Step experience in “What is the missing step in every 12-Step program?” It helped him, but it wasn’t quite enough. So what proved truly transformational for him?