Preparing for Asteroids We Don’t Know about: How God Can Make Us ‘Great’ 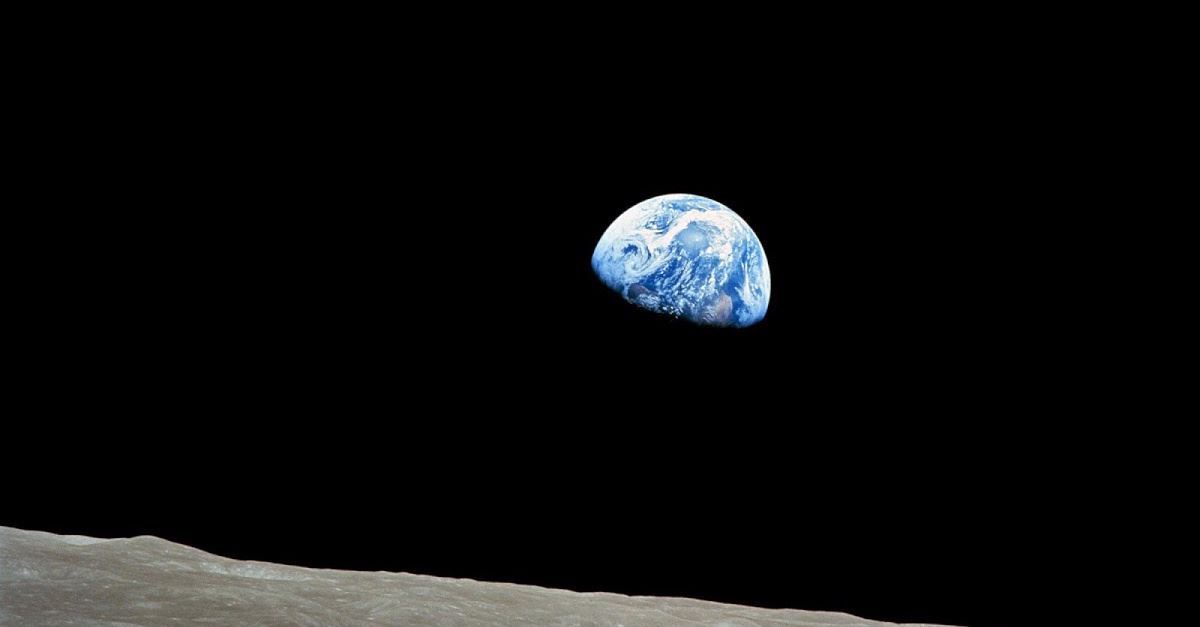 Preparing for Asteroids We Don’t Know about: How God Can Make Us ‘Great’

Let’s start with the good news: according to the Wall Street Journal, scientists have not identified a single asteroid that will collide with our planet within the next century. Now to the bad news: hundreds of thousands of near-Earth asteroids have not been identified.

As an example of this problem, a relatively small, sixty-foot-wide asteroid exploded in the atmosphere near a city in Russia six years ago, creating a blast wave that injured more than a thousand people. No one had seen it coming.

Assuming scientists could spot an asteroid coming our way, they are not sure they could deflect it. NASA intends to launch a test in two years to try deflecting a nonthreatening asteroid called Didymos. But we are not close to even a modest planetary defense capability today.

A couple has twins that aren’t theirs

The unpredictability of life is a fact of life highlighted in the news every day.

For instance, Los Angeles Angels catcher Jonathan Lucroy was taken off the field on a stretcher Sunday night after a collision with a Houston Astros player at home plate. He was diagnosed yesterday with a concussion and a broken nose.

The one-year-old daughter of an Indiana police officer died Sunday night after falling from a cruise ship docked in Puerto Rico. She was being held by her grandfather when she slipped out of his arms and plunged eleven floors to the concrete dock below.

And a New York couple is suing a fertility clinic, claiming that it impregnated them with the wrong embryos. The Asian-American parents gave birth in March, expecting female twins, but delivered two male boys, neither of whom was of Asian descent. They then had to give the boys up to their biological parents.

Yesterday I discussed the importance of making every moment count. In Greek terms, we are seeking kairos (the quality of life) in our chronos (the quantity of life). In a world as unpredictable and unstable as ours, how do we do this?

Here’s the countercultural paradox: the more we live for eternity, the better we live today.

Some reasons are obvious. If we knew we would stand before God in judgment tomorrow, there are sins we would not commit today, people we would forgive and seek forgiveness from, and so on. Clearly, it is best for us to do these things even if we live another fifty years on this planet.

Being in good health is not only a vital way to delay my death; it is also the best way to live my life. Preparing for the future is investing in the present.

However, there’s a less-obvious fact I discovered in God’s word that is especially relevant today as well.

“Your gentleness made me great”

Psalm 18 is one of my favorite chapters in Scripture. Its inscription explains that David wrote these words of praise and thanksgiving “on the day when the Lord delivered him from the hand of all his enemies, and from the hand of Saul.”

You know the story: when God selected David to succeed Saul as king, Saul then set out to kill David. First Samuel 21–30 provides the narrative, ending with the death of Saul at the hand of the Philistines (1 Samuel 31).

In thanking God for his deliverance, David states: “You have given me the shield of your salvation, and your right hand supported me” (Psalm 18:35a). These metaphors are common in Scripture and attest to God’s protection and encouragement for his chosen servant.

However, David then adds a phrase that surprised me when I discovered it: “and your gentleness made me great” (v. 35b).

“A wide place for my steps”

“Great” means to be multiplied, to increase, to become numerous, to become powerful.

Think of it: God wants to make us “great.” He wants to help us become all we can be for his eternal glory and our present good. Here’s how he did this for David: “You gave a wide place for my steps under me, and my feet did not slip” (v. 36).

Like David, God has given you a “wide place” for your steps. He has chosen in humility to give you freedom by which you can follow his will and honor his name. But you must walk on the “wide place” he intends for you, seeking, like David, to be a person after God’s “heart” (Acts 13:22).

This is putting God’s glory ahead of your own, choosing his will over yours. It is living for heaven on earth. It is also the best way to live on earth.

“Holding fast to the word of life”

Our post-Christian, secular culture knows little of choosing God’s way over our way. As a result, those who decide to live for eternity today are “children of God without blemish in the midst of a crooked and twisted generation, among whom you shine as lights in the world, holding fast to the word of life” (Philippians 2:15–16).

For which will you aim today?