Pastor Offers to Help Man Who Shot Him: Three Reasons to Forgive 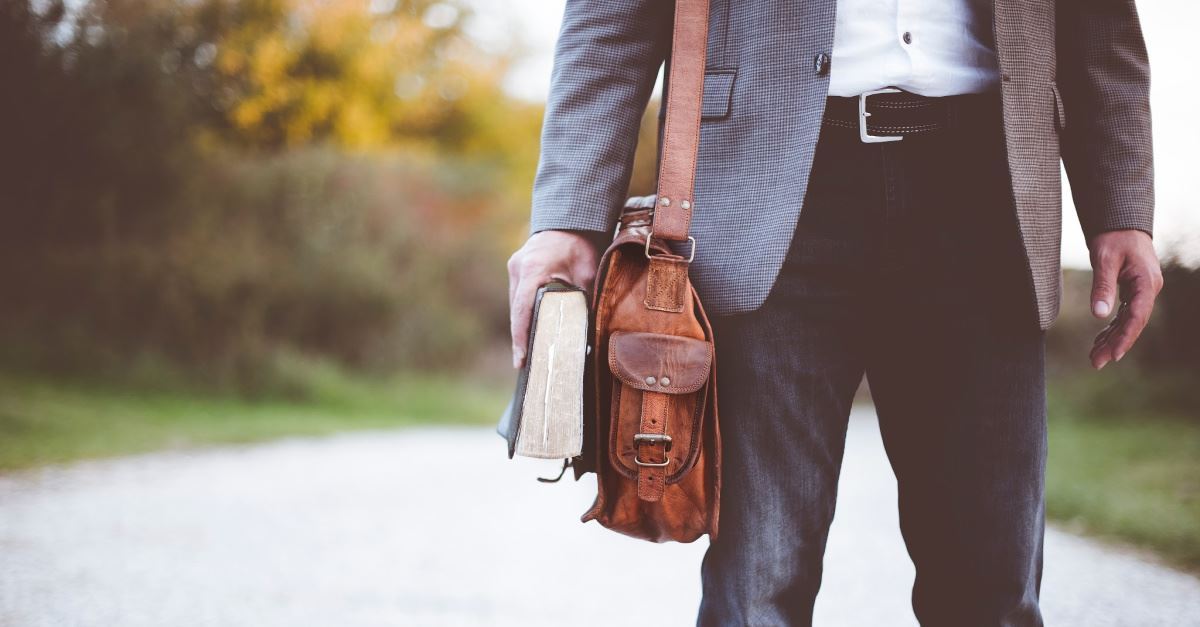 Pastor Offers to Help Man Who Shot Him: Three Reasons to Forgive

Emanuel Kidega Samson intended to kill at least ten white churchgoers when he attacked the Burnette Chapel Church of Christ in September 2017. This according to a prosecutor’s statement Monday in Samson’s trial. During his shooting rampage, he murdered a thirty-eight-year-old woman.

Minister David “Joey” Spann was shot in the chest and in the hand. His wife was shot as well. However, he told reporters, “If I had the opportunity to talk to [Samson], I would. And I would try to help him.”

“I forgive you. And my family forgives you.”

At Roof’s bond hearing two days later, Rev. Anthony Thompson told the man who murdered his wife, “I forgive you. And my family forgives you. But we would like you to take this opportunity to repent. Repent. Confess. Give your life to the One who matters most: Jesus Christ, so that He can change it and change your attitude. And no matter what happens to you, then you’ll be OK. Do that and you’ll be better off than you are right now.”

Several other family members at the hearing offered their forgiveness as well.

City and state police prepared for racial riots, fearing the bloodshed and violence witnessed in Ferguson, Baltimore, Berkeley, and other cities following racially motivated crimes. But Charleston responded with acts of love, kindness, and grace.

Makeshift flower memorials grew in front of Emanuel Church. Donors pledged thousands of dollars to help the victims’ families. Thousands gathered for an evening vigil and prayer service. More than fifteen thousand people of all colors and faiths joined hands to create a human bridge that stretched for two miles.

What forgiveness is and is not

As we discussed yesterday, Christians can expect opposition to biblical values to escalate in the coming years. One aspect of “speaking the truth in love” is choosing to forgive those who attack our faith (Ephesians 4:15).

As Lewis Smedes explains in his classic, Forgive and Forget: Healing the Hurts We Don’t Deserve, biblical forgiveness is not excusing what happened, pretending it didn’t happen, or forgetting that it happened. It is pardoning, choosing not to punish. It is giving the person who hurt us to our Father and trusting him for what is best (Romans 12:19).

One reason God calls us to forgive is that such grace gives to others what we have received from our Lord. We are to “be kind to one another, tenderhearted, forgiving one another, as God in Christ forgave you” (Ephesians 4:32). This is why Rev. Thompson forgave Dylann Roof: “Scripture tells me that I am a sinner, forgiven by Christ, and saved by grace. Therefore, I am obliged to forgive others who hurt me.”

A second reason to forgive others is that such grace is a powerful component of our public witness.

A customer at a steakhouse in Manchester, England, ordered a bottle of wine that cost about $290. A manager mistakenly selected a bottle worth more than $5,000.

The restaurant’s co-owner later tweeted: “To the customer who accidentally got given a bottle of Chateau le Pin Pomerol 2001, which is £4500 on our menu, last night – hope you enjoyed your evening! To the member of staff who accidentally gave it away, chin up! One-off mistakes happen and we love you anyway.” The tweet got more than 31,000 likes.

“The prisoner set free is yourself”

A third reason to forgive others is that such forgiveness frees us from an endless cycle of anger and vengeance.

Writing for the New York Times, Tim Herrera urges us to “let go of your grudges.” He cites research by the American Psychological Association that correlates anger in old age with higher levels of inflammation and chronic illness. Another study shows that anger reduces our ability to see things from other people’s perspective.

Dr. Frederic Luskin, founder of the Stanford Forgiveness Project, notes that forgiveness is for us, not the offender. Max Lucado agrees: “Those who taste God’s grace but refuse to share it are tortured by anger; choked by bitterness; and consumed by revenge. But for the one who tastes God’s grace and gives it to others, the reward is a blessed liberation. The prison door is thrown open. And the prisoner set free is yourself.

How free are you today?