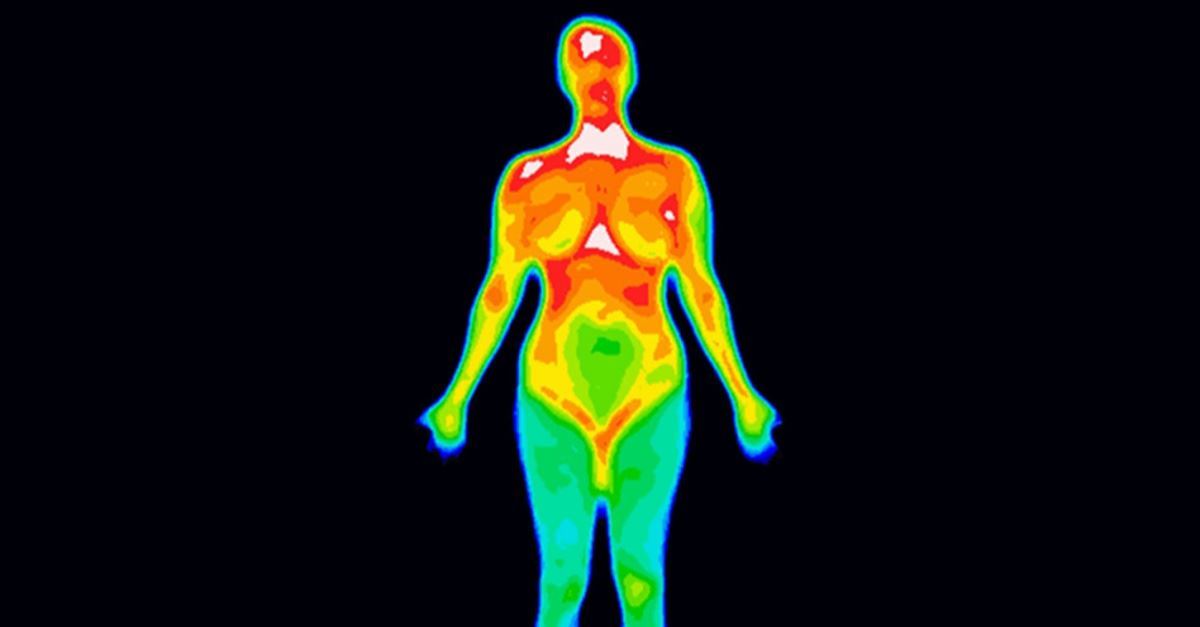 Note from Dr. Jim Denison: I am grateful to my son, Ryan Denison, for writing The Daily Article this week while I am traveling. Ryan is a graduate of Baylor University and Truett Seminary and is completing his doctoral dissertation in church history at BH Carroll Theological Institute. He serves as Senior Fellow for Theology with our ministry and writes often in my absence. I am certain you will find his insights to be both biblical and practical.

When Bal Gill and her family journeyed to a museum in Edinburgh, Scotland, they were just hoping for a fun family day to see the sights. Little did they know that the experience would save her life.

As she described, “We had been to Edinburgh Castle and on the way down we saw the museum. While making our way through the floors we got to the thermal imaging camera room. As all families do, we entered and started to wave our arms and look at the images created.”

While doing so, Bal noticed a heat patch coming from her left breast that didn’t seem to show up for other people. She took a picture of the heat map but didn’t give it another thought until the family returned home a few days later.

A quick Google search led to a conversation with her doctor who soon diagnosed her with early-stage breast cancer. She’s since had two surgeries with another on the way, but the prognosis looks promising.

As she stated in a news release, “I just wanted to say thank you: without that camera, I would never have known . . . it really was a life-changing visit.”

The camera that saved Bal Gill’s life was intended to be little more than a source of amusement and an attraction for the museum. It’s original intent, however, did not limit its capacity for good. As such, it reveals an important principle for us to remember in our efforts to help those around us better connect with Christ.

It can be easy at times to limit our expectations to what our fallen minds can imagine. Fortunately, God is under no such restrictions. Scripture shows time and time again that he is at his best when taking the mundane or seemingly unimportant and using it to accomplish something truly exceptional.

We see it when he told Gideon that his army was too large to fight the Midianites (Judges 7). We see it in his decision to use a lowly shepherd to create a dynasty for his people (1 Samuel 16). And we see it when he chose to enter the world through a seemingly insignificant carpenter and his young fiancée (Matthew 1:18-25).

And, lest we think anything has changed in the two thousand years since, many of the most important figures in advancing the kingdom throughout the church’s history have come from seemingly insignificant backgrounds to accomplish something far greater than anyone would have expected.

Augustine was a brilliant but directionless youth largely content to drift through life until God used him to help shape the course of Christian theology.

Martin Luther was an unknown priest who, even after posting his 95 Theses, was deemed of such little consequence that the pope paid him no attention until those close to the pope insisted that he do so.

And Martin Luther King Jr. was a well-educated pastor whose influence was largely restricted to his home church before God used him to help shape the course of the civil rights movement and leave a legacy that endures on to today.

Ordinary on earth, exceptional in heaven

The point today is simple: when we limit our expectations to what we can do instead of what God can do through us, we risk losing out on the chance to do something truly remarkable for the kingdom.

If, however, we approach each day with the knowledge that the Lord can use us in ways we might not expect, and the willingness to allow him to do so, then we open the doors to endless possibilities.

So don’t take for granted what God can do through your next interaction with a friend, family member, or complete stranger. It could be that he plans to use the smallest act of kindness to change someone’s eternity.

He’s done it before, and he’ll do it again.

Will the next time be through you?