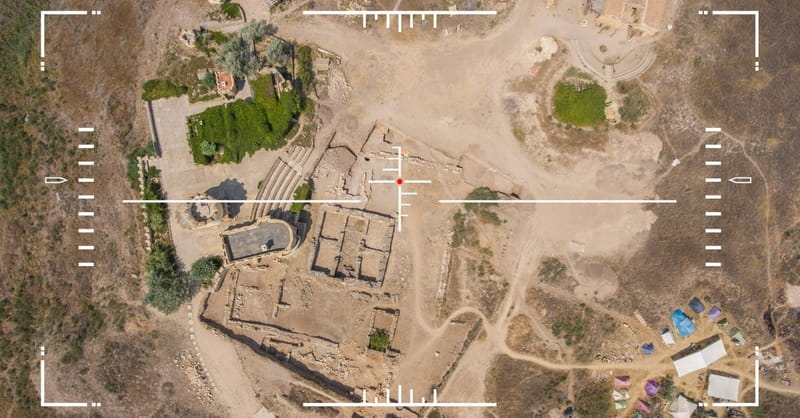 Last night, US forces launched fifty-nine precision-guided missiles at the Shayrat Airfield in Syria. The base houses the two squadrons of Syria’s Su-22 ground attack aircraft used to carry out the April 4 chemical attack that killed at least eighty-eight civilians.

US President Donald Trump explained: “It is in this vital national security interest of the United States to prevent and deter the spread and use of deadly chemical weapons.” Syria called the US strikes an act of aggression. Russian President Vladimir Putin defended the Syrian government and said that the strikes “have dealt a serious blow to Russian-US relations.”

This is the first direct military action the US has taken against the al-Assad regime. Syria’s six-year civil war has claimed more than 400,000 lives, displaced six million people internally, and caused five million Syrians to flee the country. It appears that the attack was a warning rather than the beginning of a major intervention since the US targeted only one base. Also, US missiles did not target Syrian surface-to-air missile sites, indicating that the strikes were not preparation for larger fixed-wing airstrikes.

What is a biblical response to this news? Consider four imperatives.

One: Defend those who cannot defend themselves. Sen. Ben Sasse: “The use of chemical weapons cannot become normal—civilized people cannot grow indifferent to such suffering.” God’s word agrees: “Give justice to the weak and the fatherless; maintain the right of the afflicted and the destitute. Rescue the weak and the needy; deliver them from the hand of the wicked” (Psalm 82:3–4).

Two: Seek justice for those who oppress the innocent. The images of the Syrian gas attack have horrified the world. Sen. Marco Rubio tweeted last night, “Be sure of this: The wicked will not go unpunished. Proverbs 11:21.” God’s word instructs us to “seek justice, correct oppression; bring justice to the fatherless” (Isaiah 1:17).

Three: Pray for our leaders and military. We are told to intercede for “all who are in high positions” (1 Timothy 2:2). Our political leaders need divine wisdom; those who serve in our military deserve our intercession and support.

Four: Ask God how he wants you to respond personally. In Matthew 9, Jesus asked his disciples to “pray earnestly to the Lord of the harvest to send out laborers into his harvest” (v. 38). The next verse shows how they helped answer their prayer: “And he called to him his twelve disciples and gave them authority over unclean spirits . . . These twelve Jesus sent out” (Matthew 10:1,5).

One ministry on the ground in Syria that has been highly recommended to me is the Preemptive Love Coalition. This Christian organization provides heart surgeries for children, emergency relief for families victimized by ISIS, and educational and financial assistance for Syrian families. They need financial support as they serve victims of the horrific violence in this war-torn country.

God loves the Syrian people. The church at Antioch of Syria was Paul’s home base for his missionary ministry to the world. The Syrian church is one of the oldest in the world. And our Father always sides with innocent victims of oppression (Jeremiah 22:3).

NOTE: I invite you to join me at Dallas Baptist University for the eighth annual Easter Eve Service. We will meet on Saturday, April 15, at 6:00 PM in Pilgrim Chapel. I will share a message from God’s word as we celebrate our Risen Lord together. I welcome you to bring any family and friends who may wish to join us for this special service. There will be a reception at 5:00 PM and 7:00 PM.

Please RSVP your attendance to Alyssa Furr at [email protected] or call her at 214-333-5408. To learn more, visit www.dbu.edu/easter.