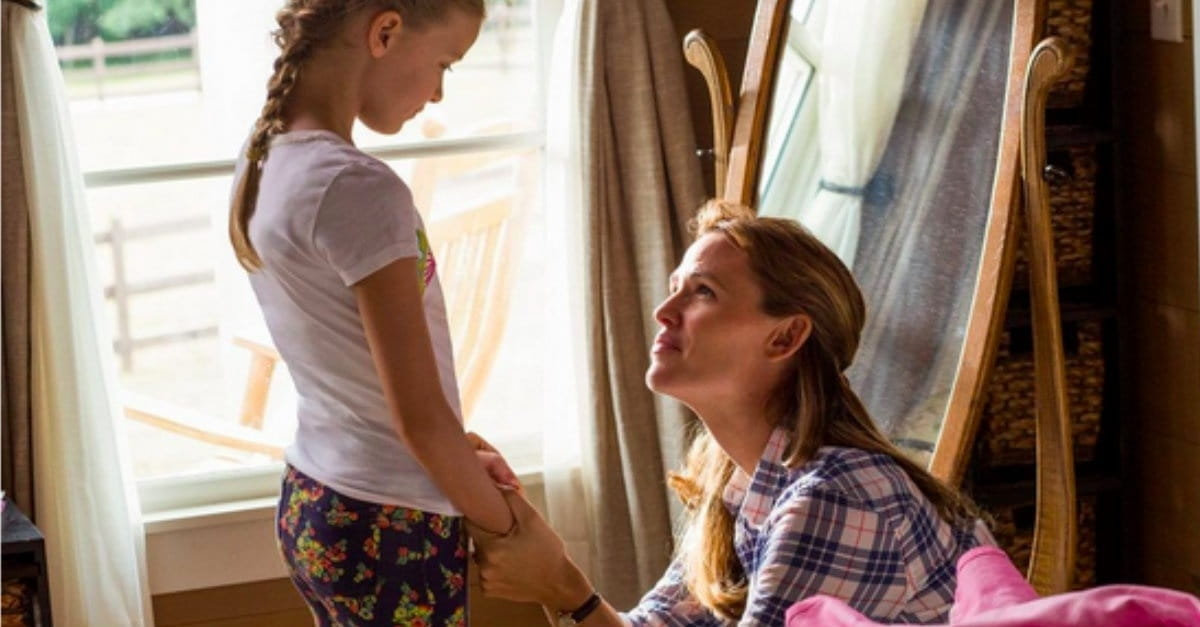 I am grateful to Nick Pitts for writing the Cultural Commentary so well in my absence last week. Nick is Director of Cultural Engagement for the Denison Forum. I hope you've subscribed to his Daily Briefing, an insightful digest of the morning news in biblical perspective. Nick is a brilliant communicator and true man of God—I am honored to share this ministry with him and the rest of our amazing team.

Miracles From Heaven premieres this week. The movie tells the true story of a girl suffering from a rare digestive disorder that threatened her life. After she fell into the hollow of a tree, she was examined by doctors who could find no evidence of her terminal disease.

The girl's mother is played by well-known actress Jennifer Garner. She told People magazine that her role helped her become reengaged with her faith. Her commitment to Christ "has always been quietly a part of me," she said. Now she's "getting used to the idea of talking about it."

Every person the actress influences for Jesus will be grateful.

I bring you greetings today from Scotland, where my wife and I spent the last week. The history of this small nation is remarkable. We visited a chapel constructed in 1130. I spoke in another chapel built 600 years ago. We walked around a royal mansion begun in the 16th century and an abbey founded in 1128.

The people of Scotland are even more impressive than their nation's history. Everywhere we went, Janet and I encountered some of the most welcoming people we've ever met. And everywhere we turned, we encountered the legacy of one of the least likely spiritual reformers in history.

John Knox was born in the small town of Haddington, south of Edinburgh, around 1514. He studied theology and was ordained but then became a tutor to the sons of local Scottish nobility.

In his twenties, Knox came under the influence of Protestant Reformers. He was then enslaved for two years, preached in England, was exiled to France, preached in Scotland, and was exiled again.

In 1559 he returned to his homeland, this time for good. He preached two-hour sermons, wrote and traveled tirelessly, and advanced the Reformation across the country. In 1560, he helped write Scotland's first Confession of Faith. He continued preaching until his death in 1572, leaving a legacy for all time. It was my privilege to stand in his pulpit and visit his remarkable church.

Would Knox recognize the country he helped win for Christ?

Today, only fifty-five percent of the Scottish people belong to any Christian church. Those who cite no religion number nearly forty percent. Only one in three young adults in Scotland call themselves Christians. Around eight percent attend church on a given Sunday.

Does Scotland need another John Knox? Does America?

You may not have the public platform of Jennifer Garner or the national stature of John Knox, but your influence is both unique and timeless. The great reformer was bold to pray, "Give me Scotland, or I die." If you're willing to make the same commitment for your culture today, be encouraged. As Knox noted, "A man with God is always in the majority."

Are you "with God" today?