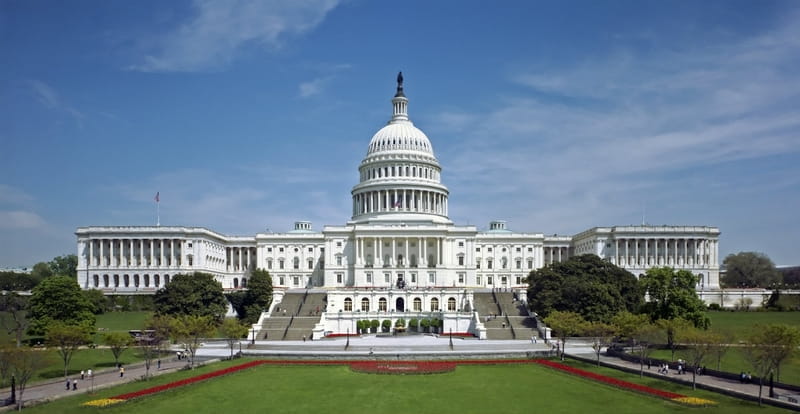 Yesterday, Mike Pence broke a 50–50 deadlock in the Senate to confirm Betsy DeVos as Education Secretary. This was the first time in history that a vice president had to break a tie on a cabinet nomination.

Republican Sen. Lamar Alexander, himself a former Education Secretary, accused his Democratic colleagues of opposing Ms. DeVos because she was nominated by a Republican president. Opponents claimed that the nominee’s support for charter schools and vouchers made her unsuitable to lead the Education Department.

It’s another day in the dysfunctional life of American politics. Supporters of President Trump see the rancor of his critics as proof that he is doing what they elected him to do—change the status quo and return government to the people. Opponents of the president blame him for the bitterness of our political climate.

According to columnist Jim VandeHei, there are other factors involved as well. Consider his list:

•    There is no market today for normal politics, much less compromise. To get noticed, leaders must be extreme.
•    Centrism is nearly extinct at the national level. The Tea Party on the right and aggressive liberals on the left dominate our politics.
•    National political parties are shells of their former selves. Social media has rendered these gatekeepers of establishment order nearly obsolete.
•    Fake news fans the flames of partisanship as faith in traditional media declines.

I would add that the cultural dysfunction of our day is the logical consequence of a decades-old worldview called postmodern relativism. Since our minds interpret our senses to produce knowledge, we’re told that all truth claims must by definition be subjective and relative. According to conventional wisdom, since there can be no objective truth, we must tolerate all views (except those we consider intolerant, of course).

In such an environment, there is no consensual truth to seek or defend. Our opinions are what matter. If you agree with me, you’re right. If you disagree, you’re wrong. As politics flow downstream from culture, such rancor has become the new reality.

What should Christians do?

We can retreat from the culture wars into safe subcultures of piety. But this keeps our salt in the saltshaker, our light under the basket (Matthew 5:13–16). We can wage war for what we believe using the vituperative tools of the times. But this violates our call to manifest love, joy, peace, and the rest of the “fruit of the Spirit” (Galatians 5:22–23).

Or we can speak the truth in love (Ephesians 4:15), knowing that the God who is truth (John 14:6) will ultimately win the day. God will then use our courage and grace to touch more lives than we can measure. Oswald Chambers: “Tell God you are ready to be offered, and God will prove himself to be all you ever dreamed he would be.”

When I visit Oxford University, I always make time for the Martyrs’ Monument. It commemorates the October 16, 1555, death by burning of Protestants Hugh Latimer and Nicholas Ridley. As the flames rose, Latimer shouted to Ridley, “Be of good comfort, Mr. Ridley, and play the man! We shall this day light such a candle by God’s grace, in England, as I trust never shall be put out.”

And so they did.