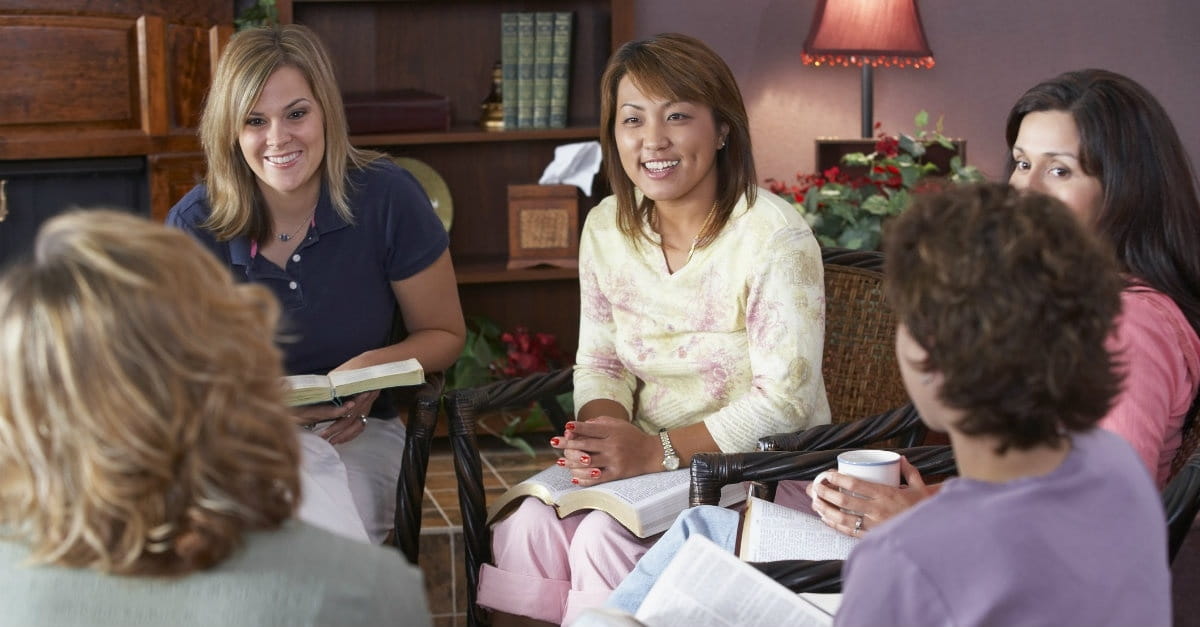 The Women’s March on Washington is this Saturday, the day after the presidential inauguration. As many as 200,000 women are expected to march for “the protection of our rights, our safety, our health, and our families.” Why aren’t pro-life women part of this event?

The March’s values include “open access to safe, legal, affordable abortion and birth control for all people.” The event’s sponsors include Planned Parenthood, NARAL Pro-Choice America Foundation, and the National Abortion Federation. When news got out that some pro-life groups planned to participate, there was an immediate outcry from pro-choice supporters who claimed that feminism must include support for abortion.

Susan B. Anthony, Elizabeth Cady Stanton, Mary Wollstonecraft, and Louisa May Alcott were all pioneers of early feminism. All were opposed to abortion. Nonetheless, abortion advocates continue to denigrate the pro-life position as an anti-feminist “war on women.”

Nothing could be further from the truth.

Pro-life supporters want what is best for all women. They are convinced by the evidence that abortion not only ends the lives of unborn women, it also harms their mothers and the rest of society.

Consider the economic cost of abortion. Of the 58 million abortions in America since Roe v. Wade, more than 12 million were females who would now be of child-bearing age. Thus, we can add at least another 12 million second-generation lives aborted, for a total of 70 million who would be contributing to the American economy.

The US government calculates Gross Domestic Product as $53,000 per capita. This amount multiplied by 70 million leads to a loss to our economy of nearly $3.7 trillion, more than 20 percent of our total GDP.

What about rape, murder, or protecting the life of the mother? Since these constitute only 1 to 4 percent of all abortions, most pro-life supporters accept these exceptions.

What about a woman’s privacy? Opposing abortion does not intrude into a woman’s private life—it protects it. Parents, the father of the child, and peers can pressure a woman to abort her child at a time when she is most vulnerable.

Why shouldn’t the state let the woman choose? The government’s first obligation is to protect the rights of the individual, especially those who cannot defend themselves. This obligation extends to mothers as well as their unborn children.

Shouldn’t all children be wanted? Note that this argument would apply to infanticide and euthanasia as well as to abortion. Pro-life supporters want children to be wanted, which is why they advocate for adoption. And they believe that, as many abortion survivors have testified, an unwanted child would rather live than die.

Alice Paul wrote the original Equal Rights Amendment in 1923. She warned, “We shall not be safe until the principle of equal rights is written into the framework of our government.” She also called abortion “the ultimate exploitation of women.”

Would she be welcome at the Women’s March on Washington this week?

NOTE: For a practical way to support life, consider Heroic Media. They place online ads for local pro-life pregnancy centers next to Planned Parenthood ads. Their ministry has helped save more than 13,000 lives from abortion. For information about their work and upcoming prayer luncheon, click here.

ALSO, I want to invite you to join the Dallas Baptist University Institute for Global Engagement and the Denison Forum on Truth and Culture for the Leadership Lecture Series featuring Matthew Dowd. Mr. Dowd is a political analyst for ABC News, a political consultant, founder of the ListenTo.Us political community, and co-author of the New York Times best-seller, Applebee’s America: How Successful Political, Business, and Religious Leaders Connect with the New American Community. He will reflect on the 2016 presidential election as well as the current state of American politics. I will then lead a time of discussion with him.