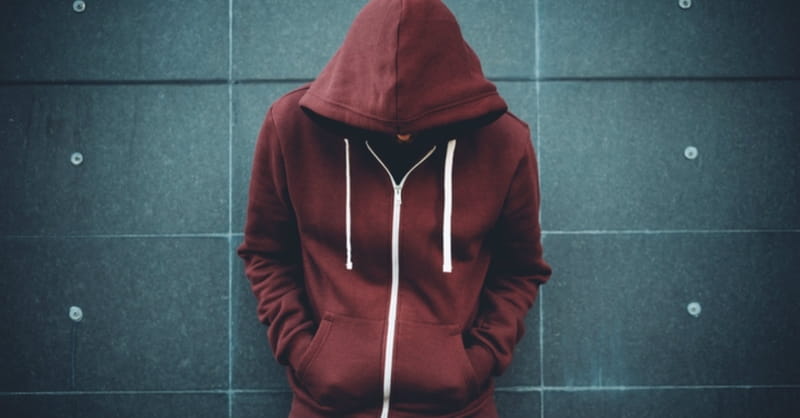 The stock market has added $6.9 trillion to US wealth since the 2016 election. According to the New York Times, “Every major economy on earth is expanding at once, a synchronous wave of growth that is creating jobs, lifting fortunes and tempering fears of popular discontent.”

But while the economy is booming and prosperity is rising, another expansion is changing lives as well.

“The Gay Rights Movement Is Undoing Its Best Work”

Joseph Roman, age thirty-eight, has been charged with predatory criminal sexual assault. Prosecutors say he repeatedly attacked three girls who were six to eight years old at the time. During a hearing last week, prosecutors said Roman admitted to some of the attacks and told Chicago police “he is a 9-year-old trapped in an adult’s body.”

As our culture continues down the “truth is what you believe it to be” road, we can expect more people to claim the right to define themselves by whatever age, gender, or race they choose.

Practitioners of polyamory (“many loves” or non-monogamous relationships) are attempting to normalize their lifestyle in our culture. One writer now claims that “we need to question the limits we have placed on what counts as a ‘romantic’ relationship” (her emphasis). She is calling for the “freedom to love” as many people as we choose.

Sullivan celebrates the movement that led to the legalization of same-sex marriage. However, he warns that “the movement is now rhetorically as much about race and gender as it is about sexual orientation.”

In addition, it “prefers alternatives to marriage to marriage equality, sees white men as ‘problematic,’ masculinity as toxic, gender as fluid, and race as fundamental.” In his view, “live and let live” became “if you don’t believe gender is nonbinary, you’re a bigot.”

Steve Soukup is Vice President and Publisher of The Political Forum. In a recent column, he addressed the background of the sexual revolution transforming our culture.

He noted that, for centuries, our behavior was “constrained by fear of God, fear of societal rebuke or shame, and fear of the law.” This worldview began to crumble with the Enlightenment. The French Revolution sought to replace religion with reason, but the laws it constructed and enforced led to the execution of forty thousand people.

Lenin, Stalin, and Mao Zedong each tried “to enforce ‘proper’ behavior through the force of law alone, with traditional social and moral constraints laid low.” Along the way, Lenin and Stalin murdered some thirty to forty million people; Mao nearly doubled those numbers in his “cultural revolution.”

In Soukup’s view, the sexual revolution is no different: “It too started with a massive upheaval, designed to make man anew, to change the human condition, and specifically to destroy the old ways, the old institutions, and the mores and the taboos that had existed since time immemorial.”

The moral consensus that existed prior to this “revolution” has been abolished. There are now no restraints on our behavior except those of arbitrary laws. And as we have seen, laws can be changed whenever our moral standards change.

“The victory that has overcome the world”

We see the power of God’s word at work in Mark 1: Jesus rebuked an evil spirit, and the crowd was astonished at his “new teaching with authority” (v. 27). As a result, “at once his fame spread everywhere throughout all the surrounding region of Galilee” (v. 28).

In a Roman culture even more hedonistic than ours, the word of God, spread by the people of God, advanced the kingdom of God to the glory of God. They “turned the world upside down” (Acts 17:6) and sparked the mightiest spiritual movement the world has ever seen.

Now God has called us to be his “ambassadors for Christ.” Our message is simple: “We implore you on behalf of Christ, be reconciled to God” (2 Corinthians 5:20).

When we live by biblical morality, we can claim God’s promise: “Blessed are those whose way is blameless, who walk in the law of the Lord!” (Psalm 119:1). And when we stand publicly for biblical morality, we can claim his promise: “So shall my word be that goes out from my mouth; it shall not return to me empty, but it shall accomplish that which I purpose, and shall succeed in the thing for which I sent it” (Isaiah 55:11).

Let’s pray daily for the spiritual and moral awakening our culture needs. Let’s ask God to use our influence as examples and ambassadors for that awakening. And let’s remember that “this is the victory that has overcome the world-our faith” (1 John 5:4).

Helen Keller was right: “Keep your face to the sunshine and you cannot see a shadow.”