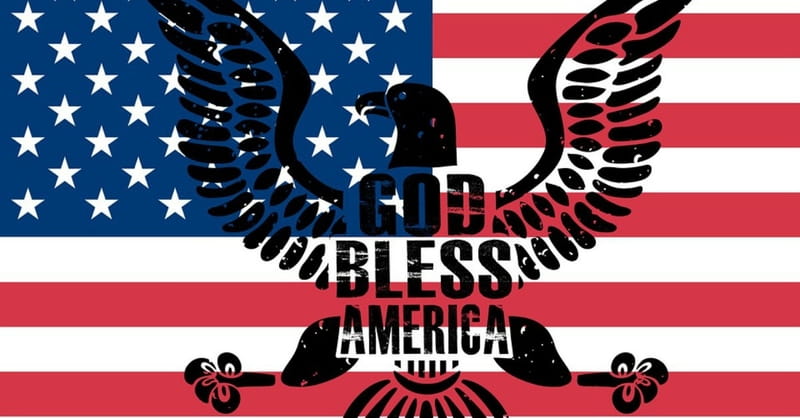 Today’s election will be historic. All presidential elections are, of course, but today’s outcome will set remarkable precedents. If the Democratic candidate prevails, our nation will have its first female chief executive. If the Republican candidate prevails, we will have our first president whose credentials for service come from his business success rather than governmental or military experience.

In most elections, the historical nature of either outcome would be celebrated by many. But this is anything but a typical election. The Jerusalem Post calls this campaign “the most vicious presidential race in modern American history.”

Sales of emergency survival food have tripled in anticipation of today’s vote. World financial markets have seen their longest string of declines in thirty-six years and banks are bracing for tumult after today’s election. Security experts worry about terrorists attacking our cities and foreign nations infiltrating our voting system. Schools in several states across the US have canceled classes, fearing violence in their hallways as people vote.

Many are worried for our country. But let’s take a longer view.

You have probably not heard of a king named Omri, but that’s because you weren’t alive nine centuries before Christ. Omri’s descendants held the throne of Israel for more than a hundred years, so that Assyrian records referred to the kingdom as “the land of Omri.” Imagine being such a notable leader in the eyes of other nations that your entire country is known for you.

However, that’s not how the Bible remembers Omri: Scripture gives him a total of eight verses before the story moves on (1 Kings 16:21–28). That’s because Omri “was evil in the sight of the Lord” (v. 25) and his reign did nothing to glorify God or advance his Kingdom.

What the world values is seldom what God rewards (1 Samuel 16:7). Today’s election is pivotal in many ways, but the throne of God is higher than the Oval Office (Isaiah 6:1). In light of this transcendent reality, consider three biblical imperatives on this Election Day.

One: Vote. Most people across most of human history never had such a privilege. Your citizenship on earth is part of your citizenship in heaven (Romans 13:1).

Two: Love those who voted for someone else. Your grace and our unity are critical to our witness. God’s word is clear: “Let all that you do be done in love” (1 Corinthians 16:14). For more on this critical issue, please see my latest website article, A simple but profound response to Election Day.

Three: Live for the long run. Ten thousand millennia after the next presidential administration is forgotten, Jesus’ reign will have only begun. So refuse to fear the future. Instead, declare with the psalmist, “The Lord is the stronghold of my life.” Then you can ask, “Of whom shall I be afraid?” (Psalm 27:1).