Is a “Civil War in America” Looming? 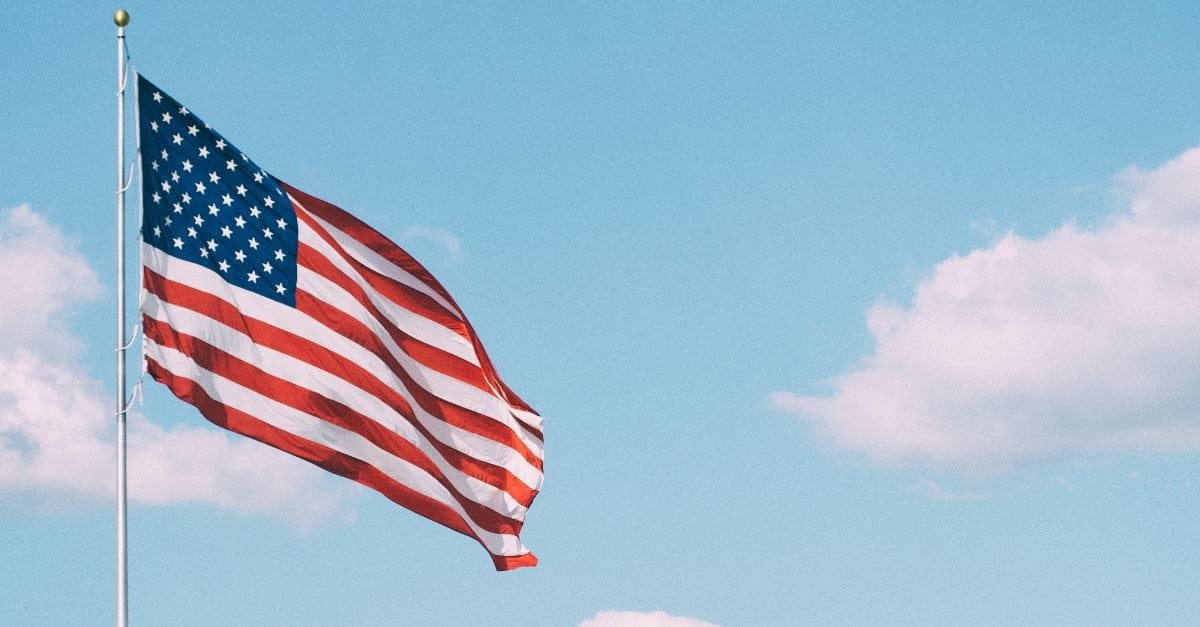 Is a “Civil War in America” Looming?

Does watching the news cause you stress? If so, you’re in the majority, according to the American Psychological Association.

Responding to the vitriol of our day, New York Times columnist Thomas Friedman warns that a “civil war in America” may be coming if we cannot find a way out of the tribalistic political and cultural fracturing that threatens our future.

I think I can explain a foundational reason for the divisive angst of our day. Then I’d like to offer a surprising way forward I discovered recently.

This morning’s Wall Street Journal reports that the White House has reviewed the FBI’s probe into Judge Brett Kavanaugh and finds no corroboration of sexual misconduct allegations. Senators are set to review the FBI’s findings today.

Why has Judge Kavanaugh’s Supreme Court nomination evoked such visceral reaction? The late Antonin Scalia’s son has an explanation.

Christopher Scalia recently pointed to the oversized power of the Supreme Court in contemporary America. In his view, the Court has preemptively settled cultural issues that should have been resolved in elections–Roe v. Wade and the 2015 same-sex ruling are examples.

According to Sen. Ben Sasse, the blame lies largely with legislators who have delegated authority on divisive issues to the executive branch or the judiciary. This is a good strategy for lawmakers who want to get reelected by skirting controversy. But it is a bad strategy for a republic whose governance intends such issues to be decided by leaders directly accountable to the people.

With three current Supreme Court justices aged seventy and older, it is predictable that we will see more fights over future nominations. And more fights over who should nominate and confirm them.

How did we get here?

Human civilization is the story of our drive to climb up this hierarchy. Our physical needs motivate us to work with others to raise food, producing farms and villages. These villages need security, so they cooperate to form cities with walls and armies.

These cities then work with other cities to enhance their resources and security, forming “states” and nations. Their residents develop social networks that their egos drive them to lead. Upon this foundation, they focus on creative development.

The need for such sociological cooperation led our Founders to create a republic in which the majority rules but the minority is protected. They devised checks and balances to minimize the ability of an individual or group to gain an unfair advantage over others. So long as citizens believe that the compromises this system requires will benefit them and their nation, the system works effectively.

Such belief seems to be in serious question today.

Some believe that truth claims are objective and authoritative, while others claim that all truth is relative and subjective. The latter elevate tolerance as the highest value, then ironically demonstrate intolerance toward all those they perceive as intolerant.

Divergent moralities are reflected in divergent views of governmental authority (limited, states-centered vs. expansive, federally-centered), which have produced bitterly divided political agendas. As a result, today’s parties are fighting not just over legislative issues, but over foundational views of our best future. As the Supreme Court has become increasingly engaged in political issues, its composition has become increasingly politicized.

What is the way forward?

God loves the “world” (John 3:16), not just our part of it. Shockingly, he loves the jihadist as much as the Christian that the jihadist martyrs. Because “God is love” (1 John 4:8), his character requires him to love everyone as much as he loves anyone.

Now he is calling Christians to act as bridgebuilders by incarnating his compassion for our broken culture. How do we do this?

In A Friendship Like No Other: Experiencing God’s Amazing Embrace, William Barry offers this unusual advice: talk with God about the news.

We don’t have to compromise our beliefs to love our enemies. In fact, the urgency of such love is one of our most essential beliefs (Matthew 5:43-47).

Barry retells this medieval parable: There is a party in heaven after the Egyptian army has been destroyed and the Jewish nation saved at the Red Sea. The heavenly host notices that God is not joining the party but weeping.

Who are your Egyptians today?