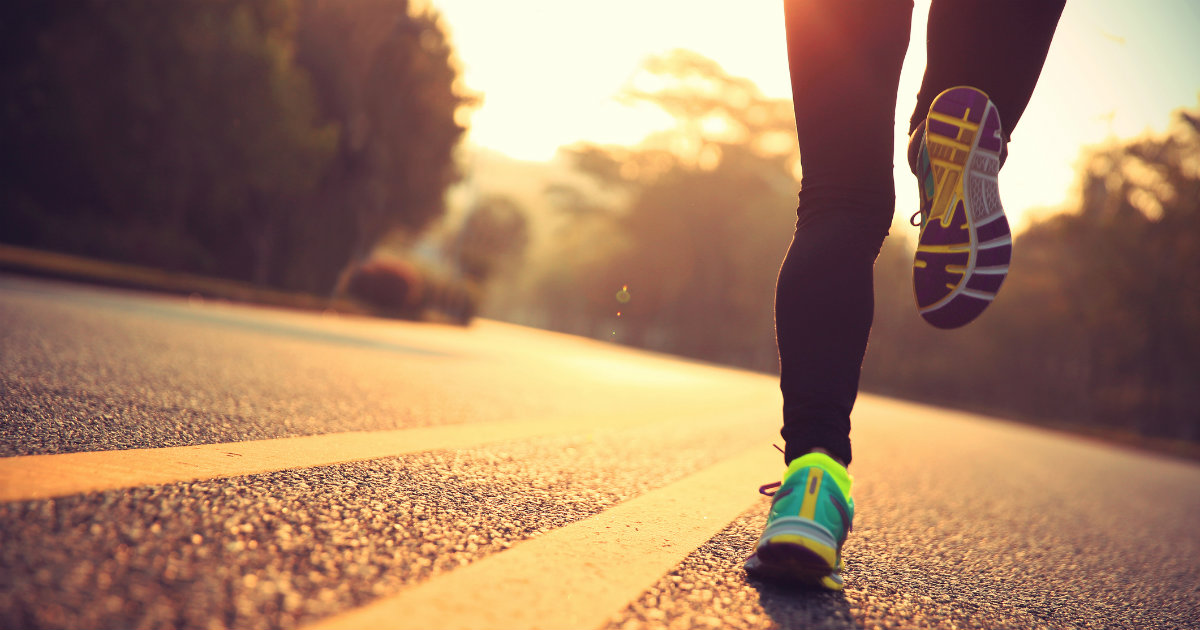 We can blame—or thank—the Babylonians. Four thousand years ago, they began a twelve-day religious festival known as Akitu, in which they focused on celebrating the coming of the new year.

During this festival, they made promises to the gods to pay their debts and return objects they had borrowed. If they kept these promises, their gods would favor them, or so they believed. If they did not, they would face the gods’ wrath.

From the ancient Babylonians, we inherited the tradition of making New Year’s resolutions. Though without the fear of divine judgment, I presume.

However, researchers report that only about 8 percent of us are successful at keeping the resolutions we make. How can we do better? Here are seven science-based strategies:

Make a recovery plan for dealing with temptations and failures.

Celebrate often since such behavior reinforces good habits and encourages the brain to seek more opportunities to engage in them.

All good advice. But since we are fallen people, we are still likely to fall. Let’s end the year by considering three biblical resolutions that will redeem even our challenges and change our culture.

Jesus taught that not even a sparrow can fall to the ground “apart from your Father” (John 10:29). Every circumstance and challenge is an invitation to make a difference that matters.

For example, NASA astronaut Jessica Meir wanted to join in the Hanukkah celebration that ended last night. The problem was, she is working aboard the International Space Station, orbiting 220 miles above our planet.

So she took a picture of her blue-and-neon-colored Hanukkah socks, complete with a Menorah and a Star of David, with Earth floating in the background. Her picture has gone viral.

If we’ll ask how we can use our present challenges for greater good, we’ll find an answer to our question. Loving our neighbor as ourselves is always the will of God (Matthew 22:39).

Use failures to pave the way to greater progress.

Failures are inevitable, for “all have sinned and fall short of the glory of God” (Romans 3:23). However, failure is only final if we fail to learn a lesson more significant than the failure.

In Land of Hope: An Invitation to the Great American Story, historian Wilfred M. McClay notes that the original colonies failed in many ways to fulfill their original intentions. For example, Puritan New England lost most of its religious zeal by the end of the seventeenth century; Maryland was established as a refuge for Catholics but was quickly dominated by Protestants.

However, as McClay notes, “Much would be learned in the nearly two centuries of British North American colonial life, and much of what was learned came out of the interplay of high hopes and hard realities, and the way in which one had to learn to accommodate itself to the other. Colonial life was experimental, and even when experiments fail, something important is learned from them.

“Above all else, what was learned and acquired in the English colonies was the habit of self-rule, developed in the lives of free colonists who were too distant from their colonial masters to be governable from afar. That habit of self-rule, grounded in English law and custom, but intensified by distance from England itself, was becoming an indelible part of the colonists’ way of life.”

What failures in the last year are burdening you today?

Ask God what you should learn from them. One way our Lord redeems all he allows is by using our failures to pave the way to greater progress.

Scripture promises: “My God will supply every need of yours according to his riches in glory in Christ Jesus” (Philippians 4:19). But he often uses our needs to supply our needs.

In First15, Craig Denison writes: “You can do all that God has called you to. Whether it be victory over sin, engaging in difficult confession, working biblically rather than according to the world, seeking unity and fellowship with those that bother you, or simply seeking God with all your heart, the Holy Spirit will strengthen you today if you are willing to receive.”

There’s a catch, however, as Craig notes: “To be strengthened by God begins by declaring our inability.” This is because “when we try and live in our own strength, we become unable to receive the grace of God.”

Across this new year, let’s reframe our problems and failures as opportunities to trust and experience God’s provision. As we do, the Lord will redeem our greatest challenges for his glory and our good.

NOTE: Today’s the last day for year-end giving so that your gift will be DOUBLED (up to a grand total of $175,000) and for you to deduct it from your 2019 taxes. Plus, please know that your year-end gifts are vital to ministries like ours and will position us well for the roads that lay before us in 2020. Please give now.