How Michael Collins Enabled Apollo 11 Moonwalk: The Way to Change the World 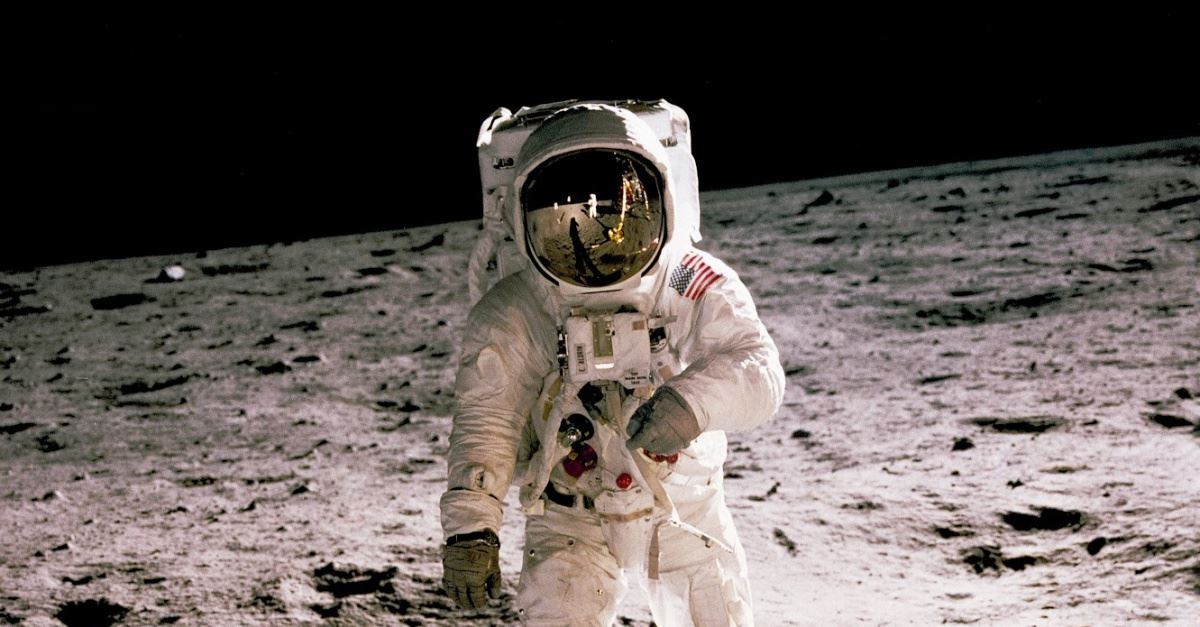 How Michael Collins Enabled Apollo 11 Moonwalk: The Way to Change the World

Fifty years ago this Saturday, at 1:46 p.m., astronauts Neil Armstrong and Buzz Aldrin separated the lunar landing craft from the Apollo 11 command module. As they moved toward the moon, astronaut Michael Collins stayed behind. He was 250,000 miles from earth.

While Armstrong and Aldrin received much of the attention for their magnificent feat, their journey to the moon and back would have been impossible without Collins.

He piloted the command module through maneuvers that detached it from the third stage of the rocket carrying them into space. He then pivoted the module and steered it as it docked with the lunar landing vehicle. When the lunar module returned from the moon, Collins directed the command module to reacquire it, enabling Armstrong and Aldrin to reenter the craft they would ride for the journey home.

In short, without Michael Collins there would be no lunar mission to celebrate this week.

The heroes who saved a cathedral

Former Supreme Court Justice John Paul Stevens died Tuesday at the age of ninety-nine. One of the longest-serving justices in US history, he was nominated by President Gerald Ford but eventually became the leader of the Court’s liberal faction. His support for abortion, gay rights, gun restrictions, limits on government aid for religion, and the legalization of marijuana influenced the Court and the culture.

In other news, the New York Times is reporting on its extensive investigation into the fire at Notre Dame Cathedral in Paris. It turns out, the firefighters who saved the cathedral did so at great risk to themselves.

According to the Paris mayor, “It was clear that some firefighters were going to go into the cathedral without knowing if they would come back out.” The iconic landmark is now being rebuilt and will be a lasting tribute to their sacrificial courage.

Whatever our view of Justice Stevens’ moral positions, his cultural legacy is profound. Though most of us do not know the names of the firefighters who risked their lives to save Notre Dame, we stand in their debt.

The “only thing” that changes the world

One of the great challenges facing culture-changing Christians today is the sense that society is headed so quickly and disastrously in the wrong direction. It’s as though our cultural cathedral is on fire and no amount of water we spray on the conflagration will be enough to make a difference.

But the opposite is actually the case.

While I disagree with anthropologist Margaret Mead on a variety of issues, this statement attributed to her is profoundly true: “Never doubt that a small group of thoughtful, committed citizens can change the world; indeed, it’s the only thing that ever has.”

From Adam and Eve in the Garden to John on Patmos, it’s hard to think of a significant event in Scripture that did not involve a significant person. The same is true today: you have been entrusted with spiritual gifts and cultural influence that are uniquely yours. Your Father’s calling on your life is as individual as you are.

Discerning his call, however, can be challenging for us all.

Faithful to the last word you heard

I have been reading the Book of Joshua recently and was struck by this fact: the way God led the Israelites to defeat Jericho was completely different from the way he led them to defeat Ai.

For the former, they marched around the city once a day for six days, then seven times on the seventh day. On their seventh circuit, the people shouted while the priests blew their trumpets, and the walls of the city fell (Joshua 6).

For the latter, some Israelites attacked and then retreated, drawing out the men of the city. Other Israelites then attacked the city from the rear. The two forces then combined to destroy their enemy (Joshua 8).

Clearly, the way God has led us in the past may not be the way he is leading us in the present. For each circumstance and challenge, he has a word and a will for his people.

As a wise mentor once taught me, the key is to stay faithful to the last word we heard and open to the next.

Here’s the catch: To know God’s word, we must be within hearing distance of his voice.

When we seek an intimate, personal relationship with God, we can then know and do his will. And God will use our faithfulness, as he did David’s, to leave an eternal legacy.

No one, not even an astronaut, a Supreme Court justice, or a cathedral-saving firefighter, is more important to God’s work in our world than you are.

Would your Lord say you are seeking his face today?