How a Million Robo-Taxis Are Changing the World: Connecting Truth to Life 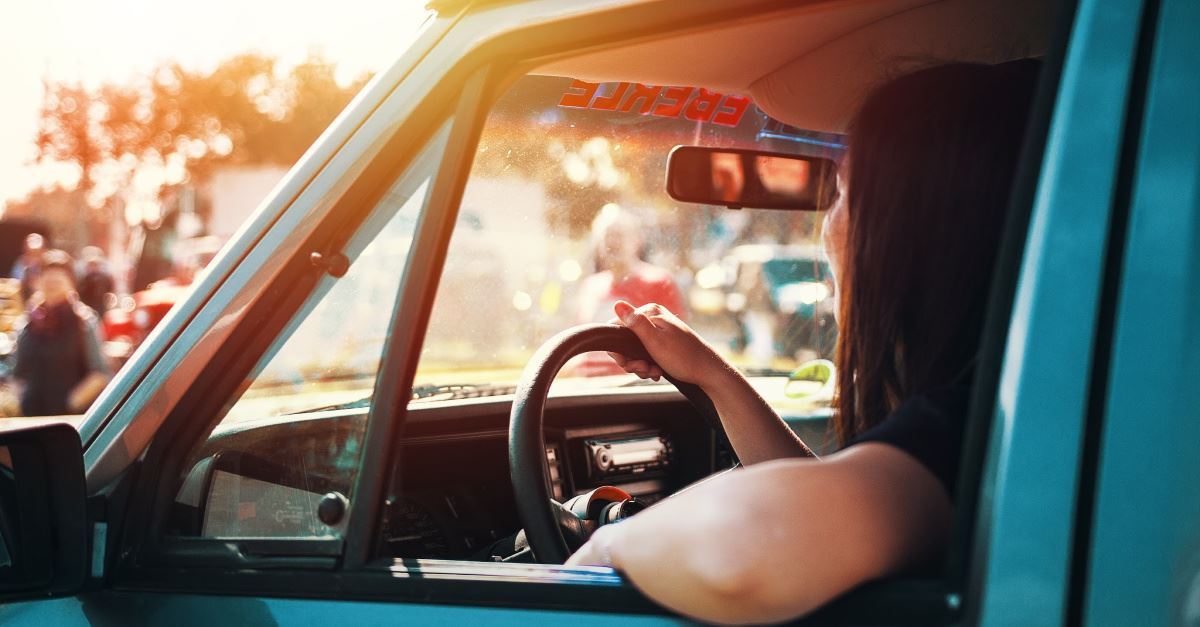 How a Million Robo-Taxis Are Changing the World: Connecting Truth to Life

My first car was a 1966 Dodge Dart. It was the most misnamed car in automotive history. It should have been named the Dodge Sloth.

However, it was my teenage ticket to freedom, and I was grateful. As soon as I could, I applied for my driver’s license. All my friends did the same.

That was then; this is now.

The surprising reasons teenagers are driving so much less

According to the Wall Street Journal, the percentage of teenagers with a driver’s license has tumbled over the last few decades. More young people are delaying the purchase of their first car, if they buy one at all.

What explains this phenomenon?

Teenagers can call for an Uber or Lyft to shuttle them around. Social media and video chat allow them to spend time with friends without actually leaving the house. Then, when they reach their twenties, many are moving to large cities with mass transit, where owning a car is neither essential nor practical.

In addition, American automakers are jettisoning many of their lower-priced compact and subcompact cars in favor of sport-utility vehicles and trucks with much bigger profit margins. And schools are either not offering drivers’ education or charging as much as a thousand dollars per course.

Yet another factor: Tesla is promising “over a million robo-taxis on the road” by next year. The company hopes to provide transportation at less than eighteen cents a mile (typical ride-sharing costs are two to three dollars a mile).

“A critical shift in American culture”

Before today, if you had asked me to explain why young people are putting off driving, I wouldn’t have thought of Instagram, SUVs, and robo-taxis.

The news often surprises us as technology advances, medical science evolves, global issues become local, and people act in unpredictable ways. However, there’s another factor at work today as well, one with enormous relevance for Christians.

Writing for NPR, Hanna Rosin describes what she calls “a critical shift in American culture.” In short, “Americans these days seem to be losing their appetite for empathy.”

The word empathy was coined in 1908 and promoted aggressively after World War II in response to the nuclear age. The idea was that we need to understand the other side before we annihilate each other.

Civil rights activists began advancing the value as well, hoping people with power and privilege would learn to comprehend the realities of people with neither. As Rosin notes, “An evolved person was an empathetic person, choosing understanding over fear.”

Then, more than a decade ago, things began to change.

Researchers note that by 2009, young people on average measured 40 percent less empathetic than their parents. The argument was that standing up to the other side is essential for progress. We should empathize with the victims, not their enemies. We should take sides, and strongly.

Empathy today is mistaken for accepting and even justifying the other point of view. In a day when we’re less worried about Russian missiles than social media support, empathy is a sign of weakness, not strength.

“I have become all things to all people”

Christians can see this lack of empathy everywhere we look.

The apostle testified, “I have become all things to all people, that by all means I might save some” (1 Corinthians 9:22). He never compromised his biblical beliefs, but he found ways to connect with felt needs to meet spiritual needs.

When we relate God’s word to the needs of those we influence, we can know that the Spirit will work in ways we cannot (cf. Isaiah 55:11). The measure of success is not their immediate response: Paul reasoned with Felix for two years without apparent result (Acts 24:26–27).

But we can know that with God, success is measured by obedience.

The next time you encounter someone whose views are opposed to your own, pray for the empathy to understand their perspective. Then ask the Spirit to help you respond in ways that build bridges rather than burning them, leading the person closer to the truth that will set them free (John 8:31–32).

Augustine testified, “Where I found truth, there I found my God, who is the truth itself.”

May those we know say the same, to the glory of God.