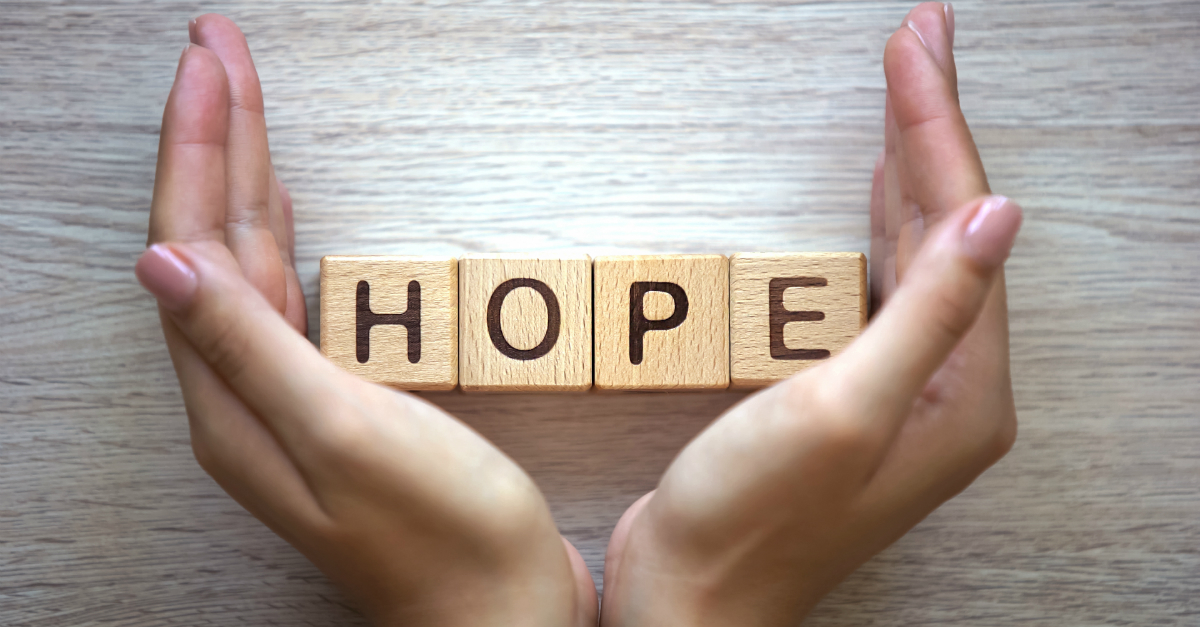 “This is the biggest logistical challenge the world has ever faced.” This is how Toby Peters, an engineering and technology expert at Britain’s Birmingham University, describes the task of manufacturing and delivering a vaccine for COVID-19 to the world. The Reuters article calls this the “biggest medical manufacturing challenge in history.”

Our focus since the start of the pandemic has understandably been on a vaccine to stop the disease. Researchers are developing more than 140 vaccines against coronavirus. Vaccines typically require years of research and testing before reaching the clinical stage, but scientists are working to produce an effective and safe vaccine by next year.

Of the vaccines currently under development, only three are in Phase III (large-scale efficacy tests), the last stage before being approved for use. Trial results will indicate whether regulators approve a candidate for public use.

Now we know that making and distributing a vaccine, should one be produced, is a daunting task as well.

In the meantime, the CDC says COVID-19 cases in the US could be ten times higher than reported. In other words, the true number of infected Americans may top twenty million. The Texas governor said this week that his state is facing a “massive outbreak” of the virus. State health departments reported more than 37,000 new cases yesterday, setting a one-day record.

This local story especially touched me: Betty and Curtis Tarpley of Fort Worth, Texas, were married for fifty-three years. Both contracted the virus. Nurses wheeled Betty into Curtis’s ICU room so they could be together. They died this week within an hour of each other.

The "glue" that holds our “potentially unstable society” together

We have been focusing on the theme of encouragement in discouraging times. As we face an escalating pandemic, ongoing recession, and divisive debates about policing, statues, and autonomous zones, Christians can find ways to “rejoice in hope” (Romans 12:12) and then share their hope with a hopeless world.

Today, let’s close by claiming the hope we find in God’s presence, whatever our circumstances might be.

In Civilization: The West and the Rest, historian Niall Ferguson identifies six factors that contributed to the growth and success of Western civilization:

When we remove this moral “glue” from the culture, we should not be surprised when the culture comes unglued.

"My King and my God"

Conversely, when we live all of life under the sovereignty of our King, we find that his word, wisdom, and provision give us contagious hope in the most hopeless of times.

When Paul and Silas sang hymns to God at midnight in a Philippian jail, “the prisoners were listening to them” (Acts 16:25). When a group of Moravian Christians continued to sing and worship God in a fearful storm, John Wesley was deeply impressed and eventually made their faith his own.

In the midst of his “groaning” and “cry,” David turned to “my King and my God” (Psalm 5:1-2). Note the order. A deity can be our god without being our king and master, as many religions across history can attest. But if a deity is our King, he must also be our God.

Would God say he is your King today?

God sends angels "when we are doing the dishes"

James Koester of the Society of St. John the Evangelist writes: “We often discount the ordinary in our lives, forgetting that God is as likely to send angels when we are doing the dishes, working at some task, or having coffee with a friend, as when we are engaged in some grand and mighty scheme. The challenge is for us to pay attention.”

And we find hope in Jesus that will draw others to our Lord.

Max Lucado writes: “In May of 2008, Steven Curtis Chapman and his wife, Mary Beth, lost their five-year-old daughter in an automobile accident. They were deluged by messages of kindness. One in particular gave Steven strength. It was from a pastor friend who’d lost his son in an auto accident. ‘Remember, your future with your daughter will be greater than your past with her.'”

Max adds: “Our final home will hear no ‘goodbyes.’ Gone forever. Let the promise change you. From sagging to seeking, from mournful to hopeful! From dwellers in the land of goodbyes to a heaven of hellos!”

This is the hope we find when we make God our King. I’ll ask once more: Would God say he is your King today?