Girl Surprises Man Who Raised Her with Adoption Papers 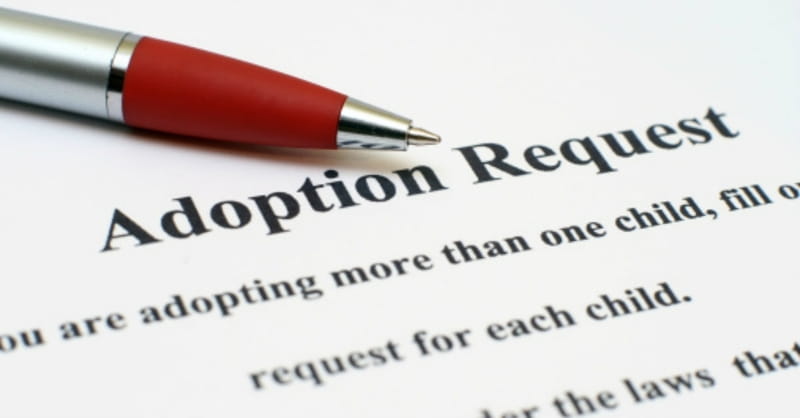 Girl Surprises Man Who Raised Her with Adoption Papers

She wanted to make official what he has been doing unofficially for years. Earlier this week, a video went viral showing a young woman named Misty surprising her father figure, Ryan, with adoption papers.
In her letter to him, she wrote: "You've raised me my whole life . . . putting my hair in tight Princess Leia buns . . . I know we are so weird together, but that's what makes you you, and I cannot imagine not having you in my life. I'm so grateful to be able to call you Dad."
In the eyes of the state, Ryan may not have been her legal father. But that did not keep him from acting like a father. Such can be said of God.
He is a Father regardless of whether someone acknowledges it or not. As Flannery O'Connor noted, "The truth does not change according to our ability to stomach it."
God draws near to the brokenhearted (Psalm 34:18), extends grace generously (2 Corinthians 9:8), and loves lavishly (1 John 3:1). Contrary to cultural belief, God is not mad at us, but is madly in love with us. He quite literally has loved us to death. And Christ's death and resurrection is an invitation to be adopted as sons and daughters of the King.
In his initiating and abounding love, God desires to bring near those who are far away (Ephesians 2:13). He has prepared a place for us (John 14:3), paid the price for us (1 Timothy 2:6), and wants to bring us home to him (1 Peter 3:18). But in the meantime, he encourages us to make ourselves at home (Philippians 1:22-24). Specifically, to make his kingdom come, his will be done on earth as it is in heaven.
Adoption is an earthly echo of a heavenly reality. Adoption seeks to bring close those who are far away. The initiating and compelling love of the parent chooses a child, prepares for the child, and brings the child in as one of their own. While it is costly, it is worth it.
Today, UNICEF estimates that there are 153 million orphans worldwide. Approximately 415,000 children are in the U.S. foster care system. These children are in need of a parent, but tragically, there are other children that just need a chance.
In the U.S., an estimated 977,000 abortions took place in 2014. Though abortion rates have gone down in recent years, abortion still exists. It is a woman's choice, but it's a child's life.
Unfortunately, we live and move in a culture that is increasingly divided. Democrat or Republican. Smooth or crunchy peanut-butter. Is the dress blue or gold? But if Ryan reminded us of anything it's this: labels can't confine us and shouldn't stop us from doing what needs to be done. There may be issues that need to be debated, but those issues are also people to be loved.
This is why I love BraveLove. They are changing the perception of adoption through honest and hopeful communication with birthmothers. They are coming alongside birthmothers
and supporting them.
BraveLove is a heavenly voice doing eternal work. They desire to speak words of life saturated with hope. These words fall onto hearts where hope is a stranger and minds are consumed with 'what ifs.' But Bravelove's words, coupled with their actions, are changing the culture.
You may or may not be a parent, but hopefully that won't keep you from showing the love of the Father today. Love until it hurts, because it hurt him to love us.
Publication date: March 11, 2016