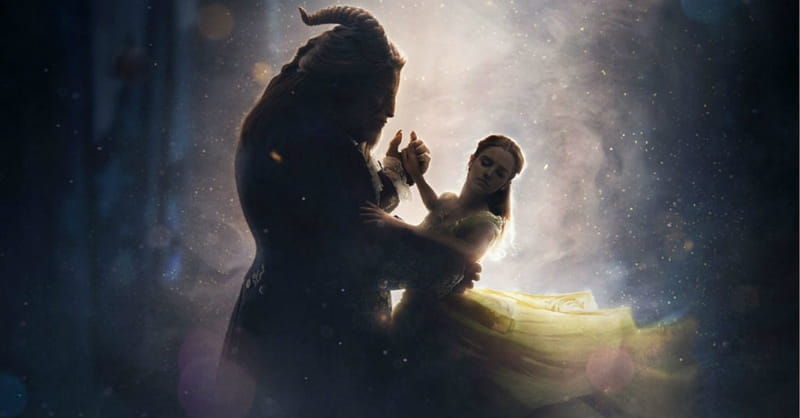 “Somewhere along the line, Disney went off course. No longer did it see itself as a defender of children’s innocence. Instead, it saw itself as a conduit to social change. Walt Disney became Harvey Milk.”

This is how a gay attorney views Disney’s decision to include a gay scene in Beauty and the Beast. In an Orlando Sentinel op-ed, Joseph R. Murray II calls himself “a proud member of the LGBT community.” But he disagrees with Disney’s decision to promote LGBT issues with children.

Murray’s assessment is insightful: “The vision for Walt’s world was clear: Entertain children. Disney characters were about hope, optimism, and above all else, making sure children were able to enjoy their innocence for as long as the outside world would permit.” Now Disney is promoting the “outside world” in unprecedented ways.

Why has the company departed from its founder’s vision? I would hazard two guesses. One: Some at Disney believe that LGBT youth need reaffirmation. But Murray responds: “I was gay and grew up without gay Disney and made it just fine.” Two: Disney executives view LGBT rights as civil rights and believe they should be taught to all of society, children included.

For those who liken LGBT rights to the civil rights movement of the 1960s, the logic is simple. When America legally abolished racial discrimination, we wanted to spread the message of racial inclusion across our culture, beginning with our children. Now LGBT advocates want to do the same, beginning with our children. And Disney is apparently a willing colleague in this strategy of normalizing homosexuality.

We should expect more companies to follow suit. There are enormous financial advantages to promoting the LGBT agenda today, from sympathetic media coverage to supportive consumers. This agenda has been granted the moral high ground by those in our culture who see LGBT people as courageous victims of hostility and discrimination. And some genuinely believe that LGBT rights are civil rights that supersede all objections, even when the objectors’ religious liberties are violated as a result.

What should those who endorse biblical marriage and morality do?

Today is St. Patrick’s Day, commemorating his death on March 17, 461. As a boy in Britain, Patrick was kidnapped by Irish pirates and enslaved for six years. He escaped back to Britain but returned to Ireland years later as an evangelist.

His love for the Irish people motivated his sacrificial and courageous ministry. He led thousands to Christ and planted churches across the land. The Irish venerate him as their patron saint today.

Does our culture need more St. Patricks today? Will you be one?