Fidel Castro and the Cuba I Know 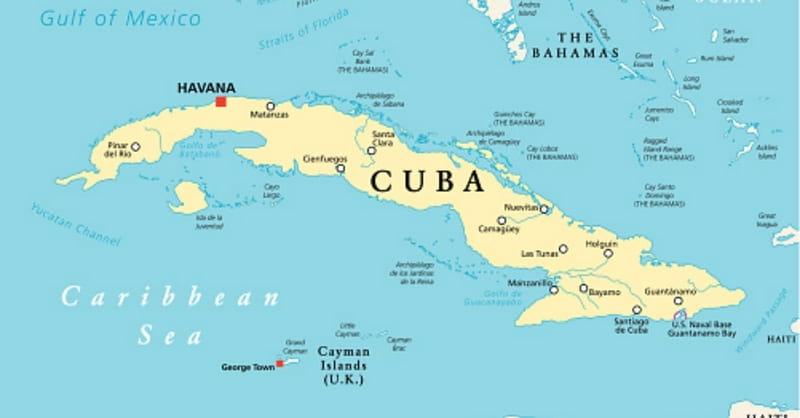 Fidel Castro and the Cuba I Know

I have been to Cuba eight times over the last sixteen years, so the passing of Fidel Castro was especially significant for me. When I first visited Cuba, I was shocked by what I encountered. Knowing the persecution Christians have faced since Castro took power in 1959, I expected the church to be struggling and discouraged.

I found the exact opposite to be true.

More than a million Cubans have come to Christ in recent years. In the face of continuing government opposition, Cuban Christians serve Jesus with a joy I cannot describe in words. I’ve preached on six continents and can testify that the church in Cuba is more like the New Testament church than any I have encountered anywhere.

We should not be surprised that Jesus would show up in surprising places. That’s been his strategy for twenty centuries.

Welcome to the first Monday of Advent, the most surprising season of all. Could participants in the first Christmas have imagined what this season has become? Conversely, who of us today would have imagined that the King of the universe would enter the human race as a helpless newborn baby?

Our Savior could have stepped into the human race as a fully grown man. However, Hebrews 4:15 says that Jesus “in every respect has been tempted as we are, yet without sin.” The text doesn’t mean that Jesus experienced every single temptation a human can encounter. For instance, he could not be both single and married; he could not live in Israel and face the polytheism of India.

Rather, as scholar Oscar Cullmann noted, Jesus was susceptible to all the temptations that are connected with the weaknesses inherent in the frailty of humanity. And that meant that he would enter humanity just as the rest of us do—as a baby that became a child, a teenager, and an adult.

Here’s my point: if Jesus would become a baby in a manger, there’s nowhere he cannot appear. He is standing beside persecuted Christians in Cuba and martyred believers in the Middle East. He is revealing himself in visions and dreams to Muslims the world over. Jesus is doing everything today he did when he first invaded our rebel planet.

It is both a stupendous miracle and a tremendous compliment that the Son of God is living his life on earth through you and me. This means that every day is Christmas. So ask yourself: What is Jesus doing today in my life? Through my life?

Oswald Chambers notes, “Your body is the Bethlehem of God’s Son.” Then he asks, “Are we living at such a level of human dependence upon Jesus Christ that his life is being exhibited moment by moment in us?”

Do those who know you know Jesus because of you?