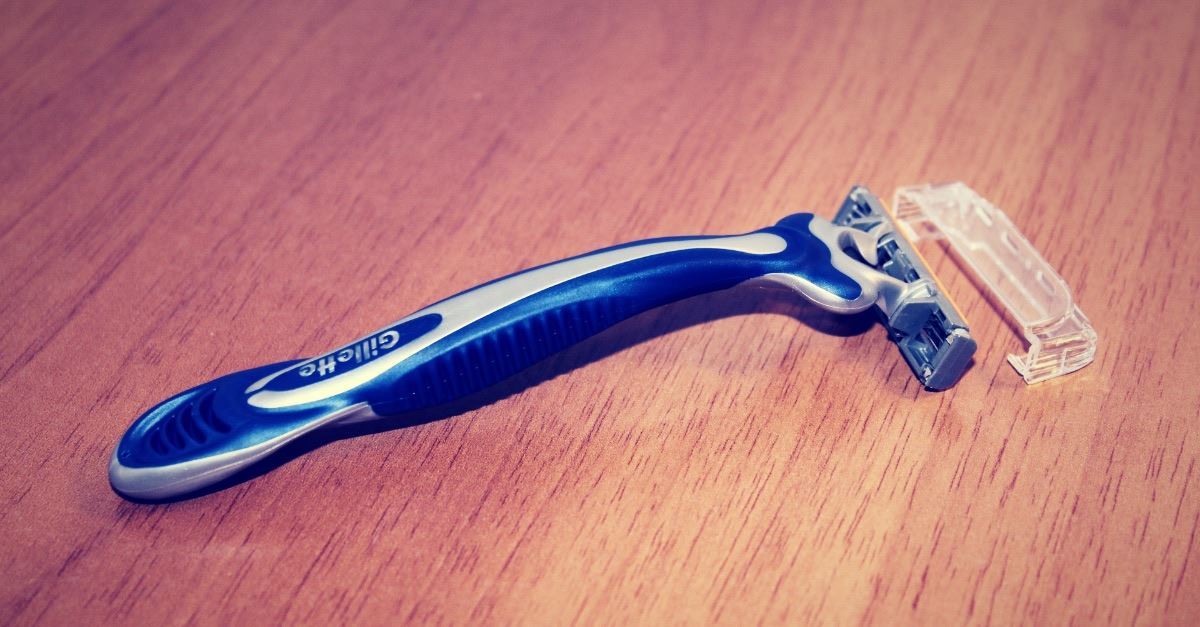 Thirty years ago, Gillette made famous the tagline, “The Best A Man Can Get.” The company launched the slogan at Super Bowl XXIII in January 1989, kicking off an $80 million campaign in nineteen North American and European nations. The slogan was translated into fourteen languages.

Procter & Gamble acquired Gillette in 2005 and continued to use its iconic tagline. This week, the company released a new ad calling on men to reject bullying and sexism. “The Best a Man Can Be” is the theme.

Reaction has been overwhelmingly negative. The ad currently has more than twice as many dislikes as likes. Critics say it insults men and is filled with stereotypes. And, as Forbes notes, consumers are skeptical of profit-motivated companies telling them how to behave.

Is “traditional masculine ideology” the problem?

The Gillette ad is just the latest skirmish in a growing battle over masculinity in America. The facts are alarming:

In response, the American Psychological Association recently released “Guidelines for the Psychological Practice with Boys and Men.” The APA’s publication is founded on the postmodern belief that “masculinities are constructed based on social, cultural, and contextual norms.”

According to the APA, “It is critical to acknowledge that gender is a non-binary construct.” In other words, we are not simply men or women–gender is “fluid” and determined by a host of factors, only one of which is a person’s biological sex at birth. As a result, the APA wants to help men “create their own concepts of what it means to be male.”

The APA identifies the problem as “traditional masculinity ideology,” which it characterizes as “anti-femininity, achievement, eschewal of the appearance of weakness, and adventure, risk, and violence.”

The Colson Center’s John Stonestreet responds: “That’s not how I define traditional masculinity. Anti-femininity? Violence? That sounds like being a jerk.” He’s right.

“It is not good that the man should be alone”

David French notes in National Review that “grown men are the solution, not the problem.”He calls on men to shape their inherent aggression, sense of adventure, and default physical strength for virtuous ends.

In his view, we need more fathers to raise sons with discipline, respect, and encouragement. I encourage you to read his thoughtful analysis in its entirety.

While I agree with French, I’d like to point to a biblical balance vital to the well-being of all people.

On one hand, “the Lord God took the man and put him in the garden of Eden to work it and keep it” (Genesis 2:15). Work and keep translate Hebrew words meaning to improve and guard. Men were created to produce and protect, to work and provide.

On the other hand, men were not intended to be self-sufficient. Immediately after creating the first man, God created the first woman, explaining: “It is not good that the man should be alone; I will make him a helper fit for him” (v. 18). To fulfill their life purpose, men need women, other men, and especially their Father.

“One thing a clenched fist cannot do”

Self-reliance is a destructive illusion. “No man is an island” is not just a poem–it’s a fact.

As I have often noted, self-sufficiency is spiritual suicide. It cuts us off from the only true source of abundant life (John 10:10).

Frederick Buechner: “To do for yourself the best that you have it in you to do–to grit your teeth and clench your fists in order to survive the world at its harshest and worst–is, by that very act, to be unable to let something be done for you and in you that is more wonderful still. The trouble with steeling yourself against the harshness of reality is that the same steel that secures your life against being destroyed secures your life also against being opened up and transformed by the holy power that life comes from.”

Buechner adds that “the one thing a clenched fist cannot do is accept, even from [God] himself, a helping hand.”

How to become “the best a man can be”

Jesus Christ was the perfect male.

He was strong enough to drive money changers from the temple (Matthew 21:12) but gentle enough to embrace children (Matthew 19:13-15). He was courageous enough to confront the corrupt leaders of his nation (Matthew 23) but compassionate enough to weep for them (Luke 19:41).

Now he is praying for us (Romans 8:34) as his Spirit works to transform us into his character (v. 29). He is ready to help every man become “the best a man can be.” And every woman to become the best she can be as well.

Nick Foles is proof. The Philadelphia Eagles quarterback is anyone’s definition of a “true man.” He has set NFL passing records, been named Offensive Most Valuable Player in the Pro Bowl, and won last year’s Super Bowl, where he was the game’s Most Valuable Player.

He wore his WWJD bracelet in the championship game. More than 100 million people saw his faith on display. I noticed the bracelet on his wrist again during last Sunday’s playoff game with the Saints. Foles plans to become a student pastor when he retires from football one day.

Let’s ask “What would Jesus do?” all through this day. Then let’s ask him to help us do it. We will be our best and the people we serve will be blessed, to the glory of God.