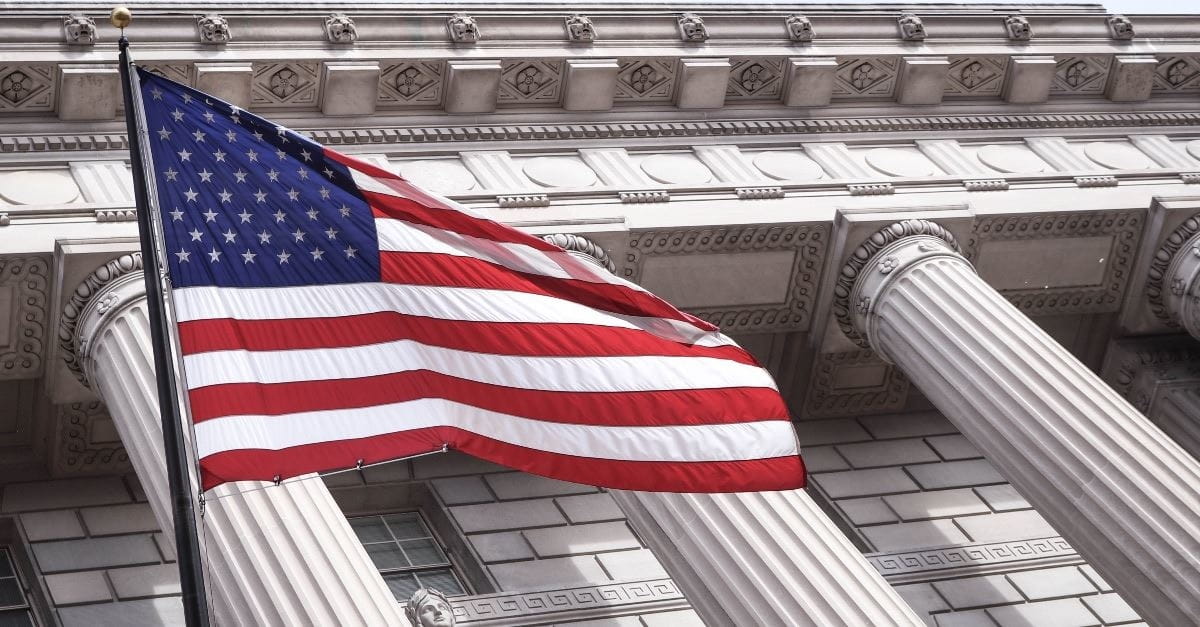 The FBI investigation found “no hint” of sexual misconduct by Supreme Court nominee Brett Kavanaugh, according to Senate Judiciary Committee Chairman Chuck Grassley. The committee’s ranking member, Sen. Dianne Feinstein, criticized the probe as incomplete, claiming that “the most notable part of this report is what’s not in it.”

And so, the divisiveness that passes for diplomacy in Washington continues.

Every generation probably thinks its challenges are unprecedented.

Americans are not facing the threat of global Nazism or nuclear annihilation at the hands of the Soviet Union. ISIS is on the retreat and jihadism seems less a threat, at least for now. The Great Recession was ten years ago and the foreseeable economic future is encouraging, according to the Federal Reserve chairman.

But there is something about this moment that is deeply unsettling, at least to me.

When political cartoonists use a Supreme Court nominee’s ten-year-old daughter to malign him (I won’t link to the disgusting cartoon in question), that seems a new low.

Ian Millhiser, justice editor at ThinkProgress, recently tweeted: “Tell me again why we shouldn’t confront Republicans where they eat, where they sleep, and where they work until they stop being complicit in the destruction of our democracy.” His tweet generated 15,861 likes.

Avatars in a divided culture

Perhaps it’s the deeply conflicted dilemma of the moment: Do we side with someone who claims to have survived terrible sexual abuse or with someone whose character has been attacked without apparent corroboration? A Washington Post columnist notes that Judge Kavanaugh and Dr. Ford “have become avatars, vectors through which Americans across the country see themselves and each other.”

But I think something more fundamental is at work here. As I observed yesterday, the two “sides” of our political divide are both convinced theirs is the only right vision for our future. Their supporters are therefore highly motivated to do whatever they can to win this ideological and political battle.

We could ignore the culture wars, but they will not die down, and they are vital to our nation and our future. We could join the battle by engaging in the heated rhetoric of these days.

Or we could choose a third option.

After Cain’s sacrifice was not accepted by God, he chose to become his own god and killed his brother (Genesis 4:1-16). When “everyone did what was right in his own eyes” (Judges 21:25), the nation descended into chaos. When King Saul offered unlawful sacrifices to God, he lost his kingdom (1 Samuel 13:8-14).

When we make ourselves our own teachers, we depend on our finite, fallen minds. But when we let the “Teacher and Lord” be our teacher, we gain divine wisdom (John 13:13).

When we try to feed ourselves, our souls starve. When we ask the “bread of life” to feed us by his presence, word, and Spirit, our souls flourish (John 6:35).

So, we have a binary, crucial choice: We can make God our God, or we can make ourselves our god. When you have tried the latter, how has that worked for you?

However, it’s not enough to make God our God. To fulfill Jesus’ Great Commission (Matthew 28:18-20), we must also live in ways that encourage others to do the same.

The heated political rhetoric of our day may “fire up the base,” but it is unlikely to persuade anyone who disagrees in principle. To appeal to minds, we must also appeal to hearts.

You and I have four options in dealing with our divisive culture:

“The best life of Christ”

In so doing, we continue the earthly ministry of Jesus. He prayed that we would live in such a way that the world would believe in him because of us (John 17:21). Then he returned to heaven so his Spirit could bear witness to him through Christians all over the world (John 15:26-27).

Charles Spurgeon: “You have read lives of Christ, beautifully and eloquently written . . . but the best life of Christ is his living biography, written out in the words and actions of his people.”

Whose biography will people read in you today?