Crisis Fatigue... and Some Good News 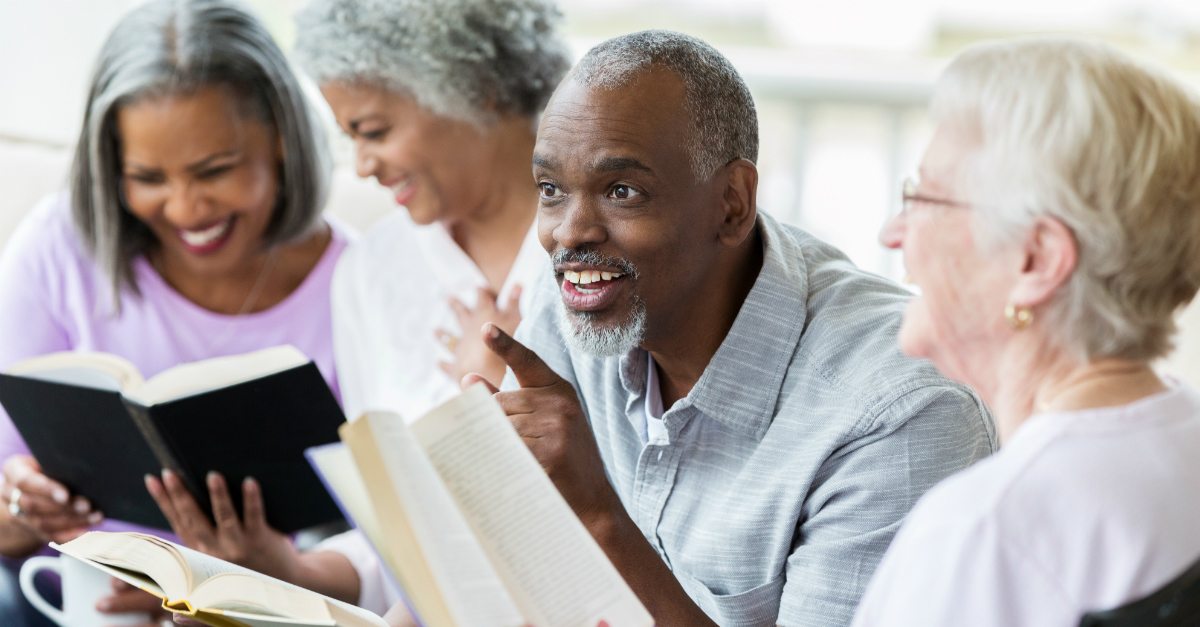 Crisis Fatigue... and Some Good News

A funeral service for George Floyd was held yesterday in Minneapolis. In his remarks, attorney Benjamin Crump said the fight for justice following Mr. Floyd’s death is part of a greater fight to help “America be America for all Americans.”

Mr. Floyd’s body is now going to Raeford, North Carolina, the state where he was born forty-six years ago. A two-hour public viewing and private service for the family will be held there tomorrow.

A public viewing will be held Monday in Houston, where Mr. Floyd was raised and lived most of his life, followed by a service Tuesday at The Fountain of Praise church and a private burial.

These multi-day, multi-city services are just one indication of the significance of Mr. Floyd’s life and horrific death. Demonstrators have marched through streets or gathered at US embassies in Canada, the UK, Germany, and New Zealand as well.

Four examples of a connected world

George Floyd’s brutal death on Memorial Day has sparked a national and international protest against racial prejudice and injustice. This is not, however, the only example of the fact that humanity is more globally connected than ever before. Consider four others:

One: A pandemic that originated in a city most of us could not find on a map has infected more than 6.6 million people in 188 countries or regions and led to nearly 400,000 deaths (as of this morning).

Two: The financial cost of the COVID-19 pandemic could be as high as $4.1 trillion. This figure does not include the cost of forty million unemployed Americans, the damage of the recession for lower-income families, the effect of school closures, the impact on new graduates and young workers, or the devastating medical consequences of unemployment and social isolation.

Three: On average, the third named hurricane in the Atlantic forms around August 13; just two days into the 2020 Atlantic hurricane season, we already have our third such storm. The annual average cost of billion-dollar weather disasters over the last five years is $99.1 billion, more than double the long-term average.

Four: A website that compiles terrorist activities around the world lists fifty-eight major attacks since 9/11.

"Crisis fatigue" and some good news

Reading today’s Daily Article, you may be experiencing what one expert calls “crisis fatigue.”

Matthew Flinders is founding director of the Sir Bernard Crick Centre for the Public Understanding of Politics at the University of Sheffield in England. He coined this phrase, which he describes as “a very natural human response. The whole nature of crises is that they’re new and shocking. And inevitably, as soon as you’ve thought about and lived with the crisis for a while, it becomes the new normal.”

He notes that we live in a “media-saturated context, where catastrophizing is the common denominator. If there’s a molehill, it will become a mountain. And this degree of social amplification, driven by 24/7 social media... means that the noise level is constantly at a very high volume.” The result is “the layering, or sedimentation, of crises upon crises upon crises, that risks eroding our sense of social achievement, actually, and resilience."

But here’s the good news: Professor Flinders notes that public response to COVID-19 has revealed “a latent underpinning of the social fabric and social bonds, where:

"Communities, neighborhoods, families, have come together and have done things and have rallied not around the flag, but around each other, in ways that probably you simply wouldn’t have predicted just six months ago." ~Matthew Flinders

Why this Sunday is so special for me

Such a collective response to our collective crises is the path to our best future.

Jesus spent three years with twelve men, equipping them to launch a multiplying movement centered in communal, unified ministry (cf. 1 Corinthians 12:27). Our Lord prayed for our unity the night before he died for us (John 17:23); I am convinced that he continues such intercession for us today (cf. Romans 8:34).

This week, we’ve sought ways we can respond personally to George Floyd’s death and racial injustice in our culture. Let’s close by seeking ways to respond together.

I invite you to ask yourself: Whom could I join in making a difference that matters? What interracial relationships could I strengthen? What redemptive steps could my church, family, or community take? What could we do together that we could not do separately?

These questions are especially on my mind this morning because my wife and I will celebrate our fortieth wedding anniversary this Sunday. I can tell you from my heart that Janet has been God’s greatest gift to my life and my calling. In every way, I am a better person and minister because of her love, her wisdom, her support, and her passion for Jesus. I thank God every day for her and pray every day that the Father will help me to be more the husband she deserves.

Our Creator knows that in every facet of life, “It is not good that the man should be alone” (Genesis 2:18). St. Augustine encouraged us to:

How will you do all four today?