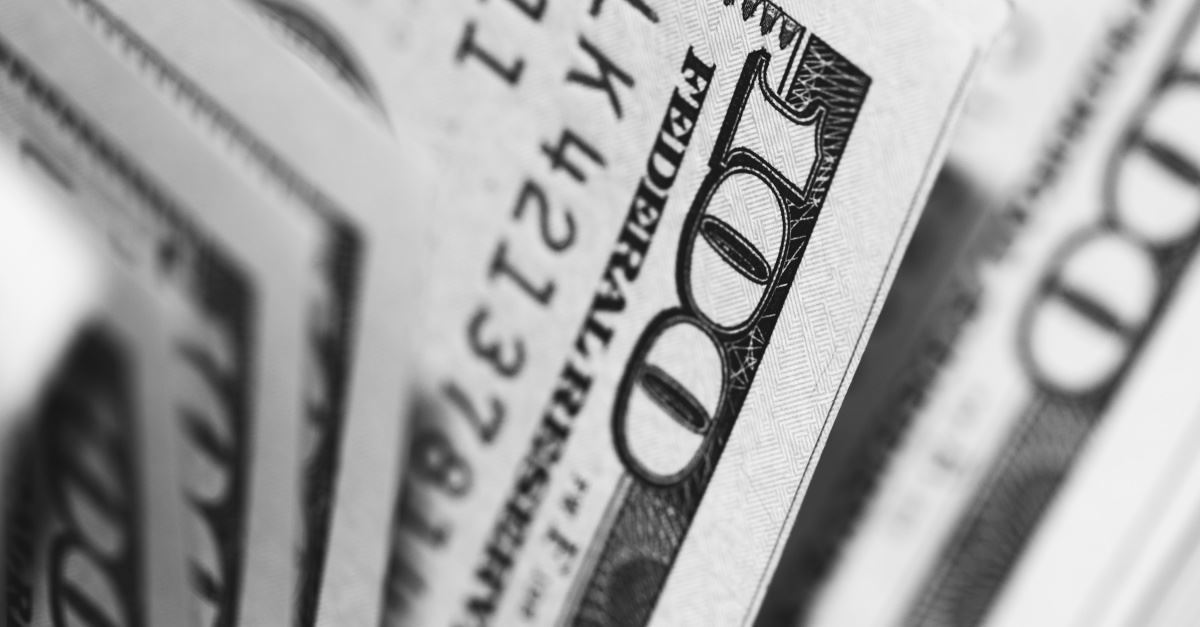 It turns out, people who owed $4 million in medical debt would.

The church, which operates seven campuses and averages about ten thousand people on a typical Sunday, conducts what it calls the Dollar Club four times a year. Each person in attendance is asked to contribute a dollar, which the church pools and uses to meet needs. The church typically raises between $6,000 and $10,000; the money goes to support foster families, help with medical bills, and so on.

In May, however, the church told members they had a special opportunity and asked them to donate $3 or $4.

A few weeks later, the church partnered with a charity called RIP Medical Debt, one of the organizations that buys such debt from hospitals, doctors, and even investors, usually for a penny per dollar. The church donated $30,000 to this charity. Since some medical debt in Indiana was cheaper than normal, the charity then leveraged Northview’s donation to alleviate $4 million in debt.

“Play after every storm”

The weekend news was dominated by President Trump’s meeting with North Korean leader Kim Jong Un, where he became the first sitting US president to step into North Korea. The stock market is expected to gain more than 250 points this morning after the US and China agreed not to impose more tariffs. “Pride” parades across the nation and NBA free agent announcements also made headlines.

In a culture headlined by politics, moral issues, and celebrity athletes, Northview Church asks a good question: If you and I “packed up and left” our community, would anyone notice or care?

The good news is that anyone can make a difference that matters. Consider Michael Atkins, who began his career in education by working as a school custodian in Colorado and has now become an elementary school principal.

Or Jeni Stepanek, PhD, who suffers from dysautonomic mitochondrial myopathy and lives in a wheelchair. The same disease killed all four of her children. It was undiagnosed in her or her children until all four had been born.

Her youngest, Mattie J. T. Stepanek, died at the age of thirteen, but not before he wrote six books of poetry and one book on peacemaking. He appeared on talk shows and at rallies. Former president Jimmy Carter delivered the eulogy at Mattie’s funeral mass, calling him “the most extraordinary person whom I have ever known.”

Dr. Stepanek has dedicated her life to telling Mattie’s story and advocating for personal and world peace. She writes in CNN that, by the age of five, Mattie was discussing his philosophy of remembering to “play after every storm” and explaining on national television that all global neighbors are “unique and essential gifts in the mosaic of humanity.”

Shortly before he died, Mattie wondered if he had done enough for his life’s purpose to have an impact that would endure. He urged his mother to continue his peace mission. “Choose to inhale, do not simply breathe to exist,” he told her.

Every seed of grace can change the world

If $30,000 in donations can cancel $4 million in medical debt, acts of service to God and humanity can clearly impact the world in ways we cannot imagine at the time.

The biblical examples are legion: Noah builds an ark that saves life on earth; Moses brings his people commandments that form the moral foundation for much of humanity; David conquers Goliath and becomes Israel’s poet-theologian and greatest king; Peter preaches at Pentecost and begins the global Christian movement; John worships on Patmos and receives the Revelation.

Most significantly, of course, Jesus dies on a Roman cross to cancel the spiritual debt of the human race.

That’s why you and I must pay forward the gift of our salvation by sharing the path to salvation with everyone we can. And it’s why we must refuse to be discouraged by the moral trajectory of our culture. One soul saved is an eternal victory worth all it costs us in faithfulness and sacrifice.

And every seed of grace we plant by “speaking the truth in love” (Ephesians 4:15) is a seed that can change the world.

“We will reap a harvest”

When I was completing my doctoral dissertation, there were times when it seemed the project would never be finished. A biblical promise I wrote on an index card and placed on my desk was God’s antidote to the discouragement I often felt: “Let us not become weary in doing good, for at the proper time we will reap a harvest if we do not give up” (Galatians 6:9 NIV).

I often reflected on the fact that God does not promise we “might” reap such a harvest or that we “could.” Rather, he assures us that we “will.”

Why do you need my index card today?