Can North Korea be 'Handled'? 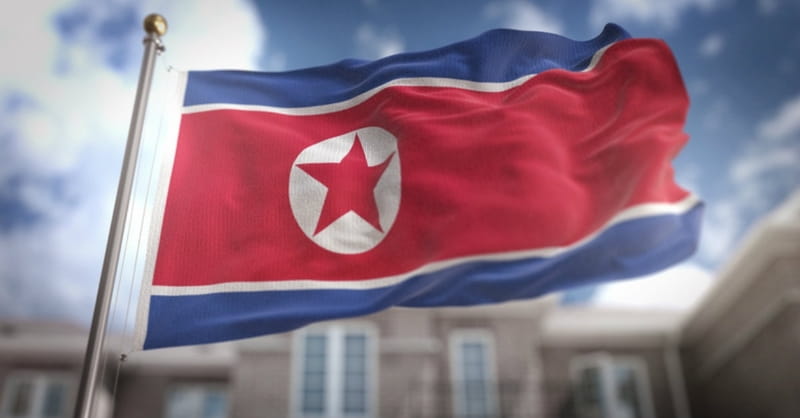 Can North Korea be 'Handled'?

Janet and I are on vacation, so I’ve asked our oldest son Ryan to write the Daily Article in my absence. Ryan has been writing for our website for several years. He has earned BA and Master of Divinity degrees and is completing a PhD in church history. I believe you will profit from his insights as he engages cultural issues with biblical truth.

Following North Korea’s successful launch of its longest-range missile to date, tensions are once again running high over the volatile nation’s plans to join the list of global nuclear powers. In a recent meeting, President Trump stated, “We will handle North Korea. We are gonna be able to handle them. It will be handled. We handle everything.” This assurance has left many ill at ease regarding the president’s plans for the region.

Sen. Lindsey Graham clarified that the president assured him part of that plan could ultimately include military intervention: “There is a military option to destroy North Korea’s [missile] program and North Korea itself.” Graham then stated his belief that such actions are “inevitable if North Korea continues.”

Kim Jong Un and the North Korean government seem undeterred by the president’s position and the recent increase in sanctions against the country. North Korea’s most recent demonstration was coupled with increased submarine activity, including a test of their ability to launch a missile from a submersed submarine. Taken together, the tests represent two-thirds of the so-called “Strategic Triad,” a military theory arguing that a nation must possess land-, air-, and sea-based nuclear capabilities to prevent an outside attack.

North Korea has represented a growing global problem for quite some time, but it’s only recently that they’ve made real progress in transitioning from a nuisance to a threat. Previous efforts at deterring the rogue regime have largely hurt the people more than the government, and such past failures to effect real change are a large part of why Graham’s pessimistic outlook on the circumstances grows more common by the day.

So, what can we learn from this situation?

First, what happens in one part of the world is unlikely to remain there. Every part of the news should function as a prayer guide because what happens in North Korea, China, or the Middle East will eventually have ramifications much closer to home.

As Christians, we serve a God whose plans have been global from the time of Abraham (Genesis 22:18) to the time of Christ (Acts 1:8) and on into today. We can partner with him in that plan by praying, even if that prayer can be no more specific than naming a nation or government. This side of heaven, we may never know how those intercessions impact our local communities, but there is every chance they will in one way or another.

Second, the problem in North Korea has escalated because the chief cause has been inadequately addressed. That is not a call for open conflict or militarily enforced regime change, but sanctions and appeals for help to other nations like China haven’t done enough.

I don’t know the correct course of action in North Korea, but I do know that my walk with the Lord has suffered on multiple occasions because I let fester what should have been removed. By attempting to manage the sin in my life rather than openly and decisively addressing it, I’ve allowed it to grow to the point that it has become a much larger threat. As Paul instructed the Colossians, we are to put our sins to death, and there is no room for allowing them to persist, in even the smallest capacity, if we want a strong walk with the Lord (Colossians 3:5).

So, pray for North Korea and the governments of the world as they attempt to address the growing threat Kim Jong Un represents, but also learn from these stories and allow God to use them to help you grow in your faith and witness.

God expects us to do both. Will you?