At Least 12 Killed in California Nightclub 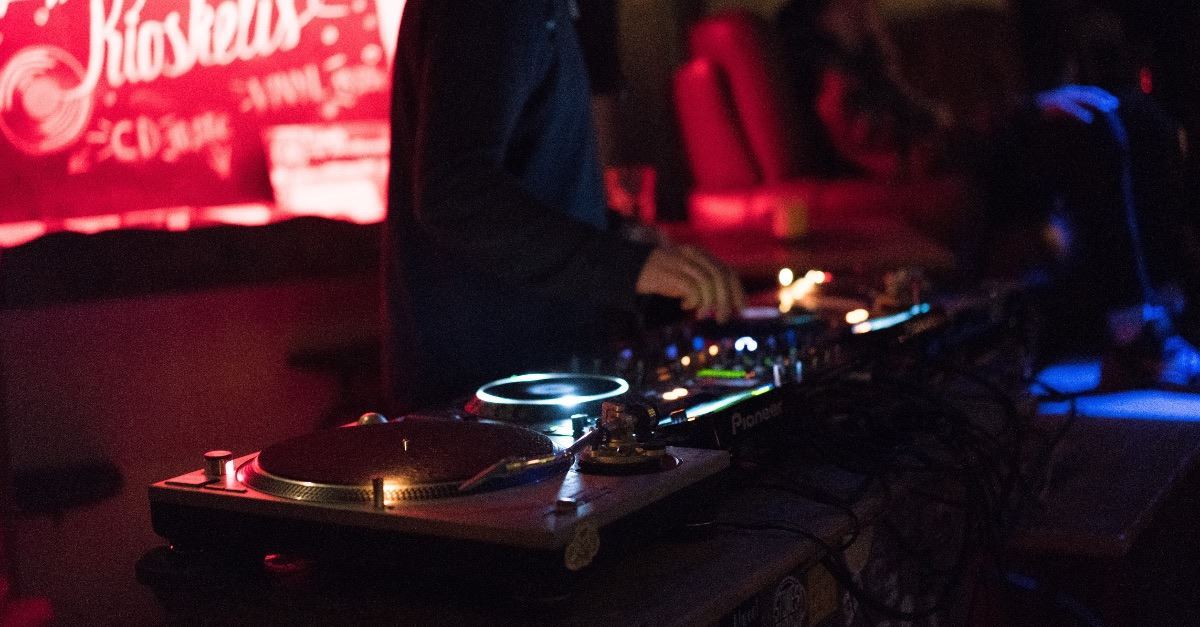 At Least 12 Killed in California Nightclub

A gunman opened fire at a nightclub in Thousand Oaks, California, late last night. Authorities are reporting that at least twelve people were killed. A deputy was among the victims. The shooter also died. Up to twelve other people were injured.

According to the Gun Violence Archive, this is the 307th mass shooting in America this year. Such violence has occurred so often that we risk becoming inured to its horrors.

I love America. Every time I travel overseas, I return with a renewed appreciation for my country.

But part of loving our nation is doing all we can to help our people become all we can be. The epidemic of violence in America is tragic beyond words. We could list a spate of other challenges, from opioid addiction to endemic poverty.

One fundamental issue is foundational to the crises we face.

Yesterday, I identified America’s belief that “all men are created equal” as our founding creed and a significant reason for our continuity as a nation. No matter how divisive our elections become, we share the fundamental conviction that every vote counts and every American matters.

However, this passionate commitment to the rights and liberties of individuals is not only our most cohesive strength–it is also our greatest challenge.

In recent years, however, our culture has moved further and further from this biblical worldview. Absent a set of consensual moral standards, we have embraced tolerance of all standards.

For example, the right to life of a preborn baby now depends on the subjective decision of his or her mother. More and more states are embracing euthanasia and its denial of the sanctity of life until natural death.

We have redefined gender and marriage. We have built an economy that is leaving behind millions of impoverished Americans. Our racial divisions remain and in some ways are widening. Violence is escalating on our streets.

What does God think of our culture today?

What causes God to judge nations?

A brief survey of Amos 1-2 reveals eight sins that provoked the wrath and judgment of God against the nations. Let’s consider them in the context of American society.

One: Damascus “threshed Gilead with threshing sledges of iron” (Amos 1:3), weaponizing these “sledges” to crush people instead of grain. Similarly, Edom “pursued his brother with the sword and cast off all pity” (v. 11). What does the Lord think of the mass shootings in America across recent years? The rise in violent crime? The homicide rate in our major cities?

Two: The people of Gaza and Tyre “carried into exile a whole people to deliver them up to Edom” (vv. 6, 9), enslaving and then selling them. What does God think about sex trafficking, which has been called “the new American slavery“?

Three: The people of Ammon “ripped open pregnant women in Gilead, that they might enlarge their border” (v. 13), murdering unborn children for material gain. What does God think of the $1.5 billion abortion industry in America?

Four: The people of Moab “burned to lime the bones of the king of Edom” (Amos 2:1), a violent act of disrespect and ridicule. How does God feel about the rancor and animosity of America’s political culture?

Five: The people of Judah “rejected the law of the Lord, and have not kept his statutes, but their lies have led them astray” (v. 4). What does God think about America’s embrace of unbiblical morality such as abortion and same-sex marriage?

Six: The people of Israel “sell the righteous for silver, and the needy for a pair of sandals” (v. 6). Additionally, they “trample the head of the poor into the dust of the earth and turn aside the way of the afflicted” (v. 7a). How does God feel about the 39.7 million Americans living in poverty, fifteen million of whom are children?

Seven: The Lord judges Israel because “a man and his father go in to the same girl, so that my holy name is profaned” (v. 7b). What would he say about the exploding epidemic of pornography, adultery, and premarital sex in America?

Eight: God condemns Israel because “you made the Nazirites drink wine, and commanded the prophets, saying, ‘You shall not prophesy'” (v. 12). What would he say about the decline of religious commitment in the US?

I do not know where to locate America on God’s prophetic timeline. But I do know that America’s Christians must pray and work for spiritual awakening and moral renewal with the greatest urgency and passion.

God’s nature does not change–he is the same yesterday, today, and forever (Hebrews 13:8). Any sin he has judged in the past is a sin he judges in the present and will judge in the future. Our rampant individualism that tolerates what the Bible forbids is leading us further from his blessing and closer to his judgment.

But know this: divine judgment begins with us. Peter warned, “It is time for judgment to begin at the household of God” (1 Peter 4:17). Christians cannot ask the culture to repent of sins we commit. We cannot be catalysts for spiritual renewal unless we are experiencing spiritual renewal.

Leonard Ravenhill: “As long as we are content to live without revival, we will.”

Will you pray for spiritual awakening, starting with your own heart, right now?