Are Screens Affecting Our Children’s Brains? 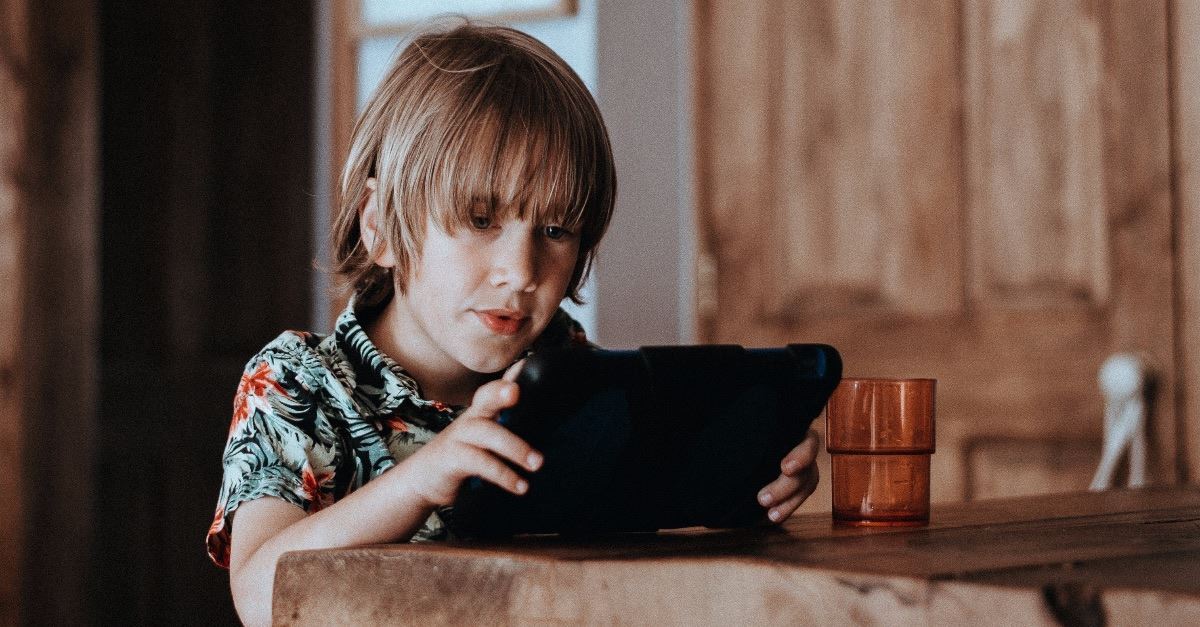 Are Screens Affecting Our Children’s Brains?

The National Institutes of Health (NIH) has been studying the effect of screen time for children. The preliminary results are in and they’re not good.

The NIH report shows that nine- and ten-year-old children who spend more than two hours in front of a screen each day score lower on thinking and language tests. This is troubling since the average “tweenager” spends up to six hours a day on their tablet or phone.

In addition, scientists have found that children with daily screen usage of more than seven hours show premature thinning of the brain cortex. This is the outermost layer that processes information from the physical world. While it’s too soon to know with certainty that screen time usage caused the changes to the children’s brains, scientists will be monitoring this relationship carefully.

Are your children addicted to technology?

The NIH report is just one example of the growing effect of technology on our children. Another study related smartphone use by children to sleep deprivation and other problems associated with poor attention spans. This is alarming since two-thirds of children take their smartphones to bed with them.

One group of scientists found that the more time four-year-olds spent interacting with media, the shorter their sleep was at ages four and six. A study published by Harvard Medical School has shown that blue-tinged light emitted by devices such as smartphones and tablets suppresses the production of melatonin, a sleep-inducing hormone vital to good sleep.

Counselors warn that digital addiction is a growing problem. The compulsion to continue playing video games or using technology is escalating. China has identified internet addiction as one of its main public health risks. In some parts of Asia, digital addiction rates may be as high as 26 percent.

Among American children between the ages of eight and eighteen, around 8 percent could already be classified as addicted. A 2010 study found that children in this age group spend more than seven hours a day consuming media.

Experts warn that victims of digital addiction can experience “destructive dependence, extreme change of personality, isolation, and physical signs during withdrawal.” It’s not surprising that researchers encourage parents to limit and monitor their children’s screen time.

In The Tech-Wise Family: Everyday Steps for Putting Technology in Its Proper Place, Andy Crouch offers practical commitments parents can make to help their children and family manage technology. Among them:

I would add this: community is vital to our souls. We were made to do life together. Every image of the church in the New Testament is collective–a vine with many branches, a body with many parts.

By contrast, technology isolates us. For every family that plays a video game together, there are multitudes of children (and parents) who play them alone. A computer or handheld device is intentionally isolating. It’s hard for two people to use one keyboard or focus on the same screen.

Such isolation can be devastating.

The Wall Street Journal is reporting that loneliness undermines health and is linked to early mortality. It is worse for longevity than being obese or physically inactive.

While technology can foster a sense of community through social media, it’s no substitute for in-depth personal relationships. Nothing replaces spending time with those we love. A screen is not a parent.

“We are familiar with his evil schemes”

Here’s the bottom line: God intends parents to be the pastors of their families. We cannot delegate their souls to their teachers at school, ministers at church, or friends online.

Fathers are told to “bring [children] up in the discipline and instruction of the Lord” (Ephesians 6:4). We are to value our children as “a heritage from the Lord” (Psalm 127:3).

One of the many reasons I admire the Jewish culture is its commitment to the home and family. The father is responsible for teaching the Torah to his children. The parents are responsible for modeling Jewish faith and culture. The survival and prosperity of the Jewish people across forty centuries are largely due to this passionate commitment of each generation to the next.

The family is God’s invention and design for us (Genesis 1:28). But the devil hates all that God loves. If he can use technology to isolate children from their parents and infect them with pornography, violence, and digital addiction, he will.

Paul said of Satan, “We are familiar with his evil schemes” (2 Corinthians 2:11 NLT). Can you say the same?

NOTE: Today I will be on Equipped with Chris Brooks on the Moody Radio Network. I would like to invite you to tune in at 12 pm CST.