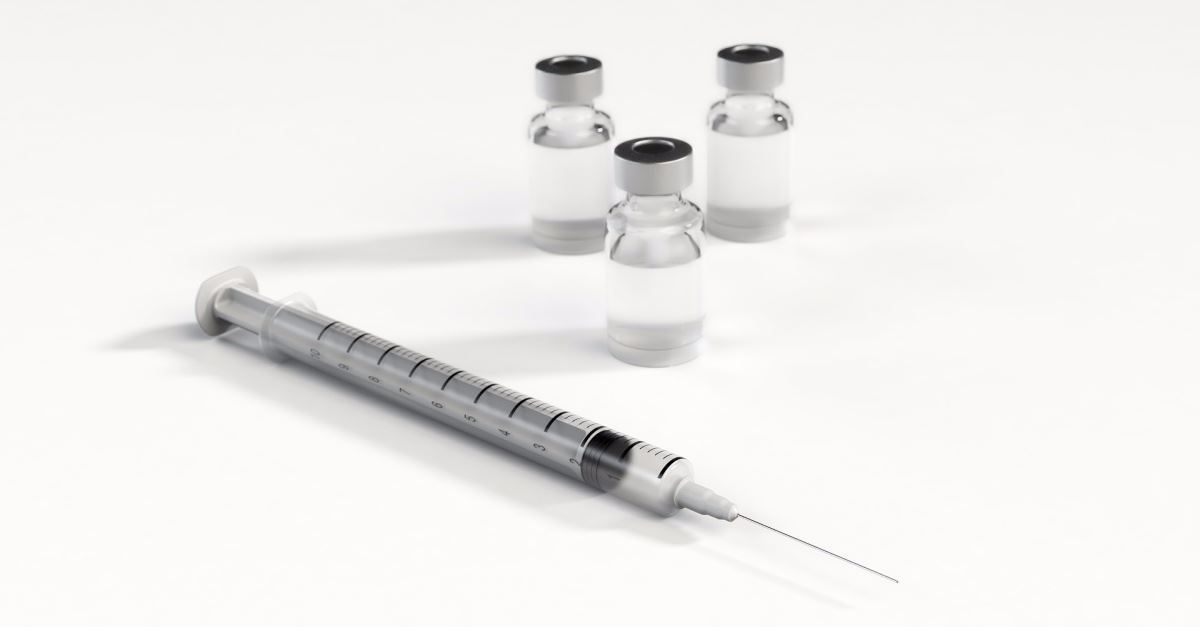 Researchers announced recently that they are working on a vaccine to prevent Alzheimer’s disease. A team from the University of New Mexico has been developing the concept for five years and has begun testing their vaccine on mice.

Mice with Alzheimer’s disease were injected with the vaccine and then given a series of maze-like tests. The mice that received the vaccine performed much better than those that didn’t.

However, the vaccine has not yet been shown to work in humans. The developers are hoping to raise the $2 million needed to create a clinical version they can test in people. Once they produce a vaccine that’s safe for humans, they will have to submit it to the FDA for approval. This could take another five years.

Imagine a scenario where these researchers perfected their vaccine but didn’t tell the world what they had accomplished. Future Alzheimer’s patients would then develop a disease that could have been prevented.

In such a scenario, who would we blame for their illness?

“Bring out the people who are blind”

The Lord declared through his prophet, “Bring out the people who are blind, yet have eyes, who are deaf, yet have ears!” (Isaiah 43:8).

If they have eyes and ears, they could assume that they can see and hear as well as they should.

I have entered the reading-glasses stage of life. Fine print that used to be legible now requires magnification. But if I had no memory of being able to read such print unassisted, I could assume that fine print is illegible to everyone. I wouldn’t know that my eyes are less capable than they used to be.

In short, those who don’t know that they are sightless and deaf don’t know what they don’t know. This is a metaphor for the spiritual condition of so many in our culture.

There was a time when most people in America went to church or knew they should. Many had some exposure to spiritual truth and the biblical worldview. Even if they chose to disobey God’s word, at least they knew that they were disobeying it.

For example, in the later years of my pastoral ministry, I was surprised by the number of unmarried couples joining our church who listed the same mailing address. For millions of people, living together before marriage is an assumed stage in their relationship.

Name the moral issue, from abortion to sex outside of marriage to pornography to same-sex relationships to euthanasia. In each case, an unprecedented number of Americans see nothing wrong with behavior the Bible calls sin.

As a biblical Christian, I can condemn those who are living unbiblically. But if they don’t know that they are blind and deaf to God’s word and will, how can I expect them to be different?

As my wife told our sons when explaining the ungodliness in our culture, lost people act like lost people.

“The way you store up treasure in heaven”

Janet and I were driving west on an interstate recently and passed a wreck that closed all but one lane of the same interstate going east. Cars behind the accident were stopped for miles. As we drove west, we knew something those driving east did not. If we could have warned them to take an alternate route but chose not to, who would be at fault for their frustration?

My point is not to condemn us but to encourage us to reframe the way we see those who do not know they are living unbiblically. Jesus views them with compassion rather than condemnation and calls us to renew our resolve to share his transforming truth with them.

Rick Warren: “The way you store up treasure in heaven is by investing in getting people there.”

How much treasure will you store up in heaven today?