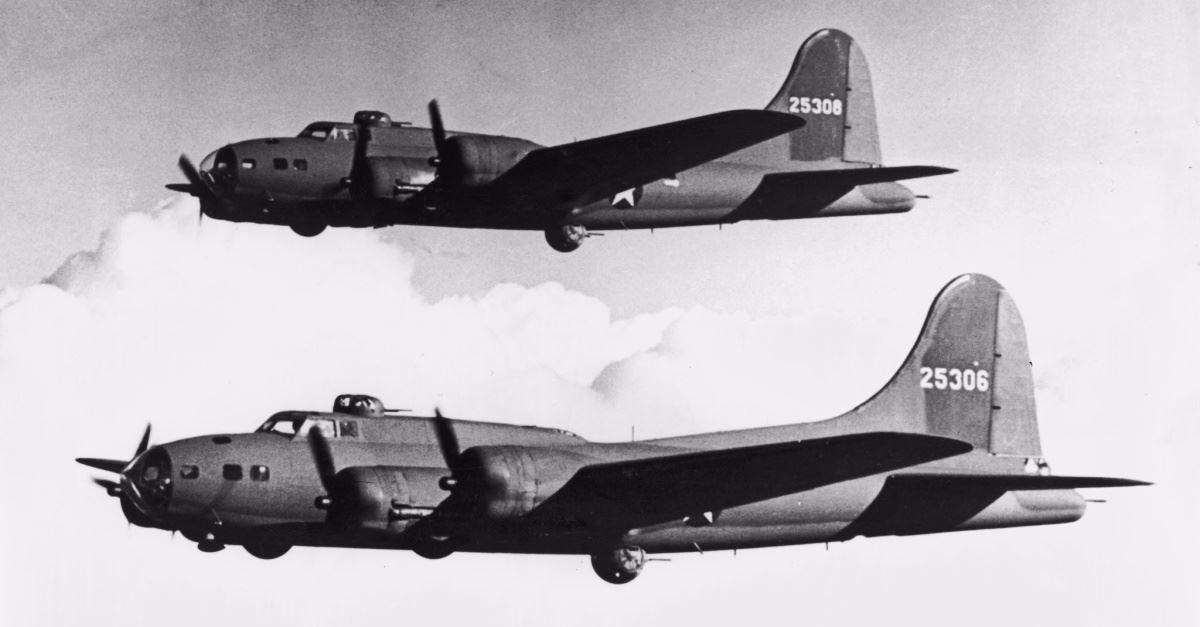 Roy A. Knight Jr. enlisted in the United States Air Force just days after his seventeenth birthday, following the example of his five older brothers, all of whom served in World War II. He served in the Philippines, Japan, and Korea, then became a fighter pilot, serving in Germany and France.

He and his family returned to Texas in 1963. He completed his bachelor’s degree, then received orders for Southeast Asia. He reported in January 1967 and flew combat missions almost daily until he was shot down on May 19, 1967.

A reporter named Jackson Proskow was at Love Field Airport in Dallas last Thursday. He had been covering the shooting in El Paso and was waiting for his connecting flight to New York City. There, he said, “Dallas became the place where the weight of the world seemed to melt away—the place where the good outweighed the bad for the first time in days.”

Here’s what happened: the reporter noticed camera crews at the gate, then a gate agent from Southwest Airlines began handing out American flags. Next came an announcement over the PA system stating that an inbound plane was carrying Col. Knight’s remains.

He told the waiting crowds that Col. Knight said farewell to his five-year-old son at this very airport fifty-two years earlier before leaving to go to war. Then the agent made this remarkable announcement: “Today, the pilot of the plane bringing Col. Knight home is his son.”

As the plane flown by Southwest Airlines Captain Bryan Knight taxied toward the jet bridge, two airport firetrucks provided a water salute while the ground crew stood in formation. The flag-draped casket was unloaded from the cargo hold.

Then, as Proskow reported, “for a few brief minutes, Dallas Love Field fell absolutely silent. There were no garbled announcements, no clickety-clack of rolling suitcases over the tile floor, no shouting over cellphones. People stood quietly at the window, wiping away tears, taking in a moment few rarely get to see. It was peaceful, it was beautiful and it was a privilege to watch.”

Speaking of Col. Knight’s family, Proskow concluded: “We are so fortunate that they decided to share this moment with us, especially in a week when we could all use a little more hope.”

We are “wired from birth to connect”

Community is more vital to us than most of us know.

According to Time, our social lives are crucial not just to society but also to our personal health. A recent study found that “the strength of a person’s social circle . . . was a better predictor of self-reported stress, happiness and well-being levels than fitness tracker data on physical activity, heart rate and sleep.”

One of the authors of the study notes that the “quantified self” as portrayed by health data doesn’t tell the whole story. “There’s also a qualified self, which is who I am, what are my activities, my social network.”

Social isolation is linked to higher rates of chronic disease and mental health conditions. The damaging effects of loneliness have been likened to smoking fifteen cigarettes a day. This is an enormous problem in America, where almost half of us, including large numbers of our youngest and oldest adults, are lonely.

As one expert concluded: “All of us, innately, are wired from birth to connect.”

“Awe came upon every soul”

When you read about Col. Knight’s homecoming, what emotions were stirred in you? Do you wish you had been at Love Field to join those who stood in solidarity that day?

Blaise Pascal observed that the “infinite abyss” felt by all humans “can be filled only with an infinite and immutable object; in other words by God himself.” It’s as though our souls are jigsaw puzzles with a giant missing piece in the middle.

One of the ways our Father fills our “infinite abyss” is through community with his children.

Unity in community answers Jesus’ prayer for his people (John 17:23), positioning us to be empowered and used by his Spirit. For example, when the first believers “devoted themselves to the apostles’ teaching and the fellowship, to the breaking of bread and the prayers,” the next verse reports that “awe came upon every soul (Acts 2:42, 43). In response to their remarkable unity and community (v. 46), “the Lord added to their number day by day those who were being saved” (v. 47).

Tomorrow we’ll discuss ways our culture is in conflict with genuine community, then we’ll explore some practical responses. For today, let’s decide to be the solution rather than the problem by choosing to “encourage one another and build one another up” (1 Thessalonians 5:11).

With whom will you start?