A Principal Reads to Her Students on Facebook Live: How Technology Can and Can’t Improve Our Lives 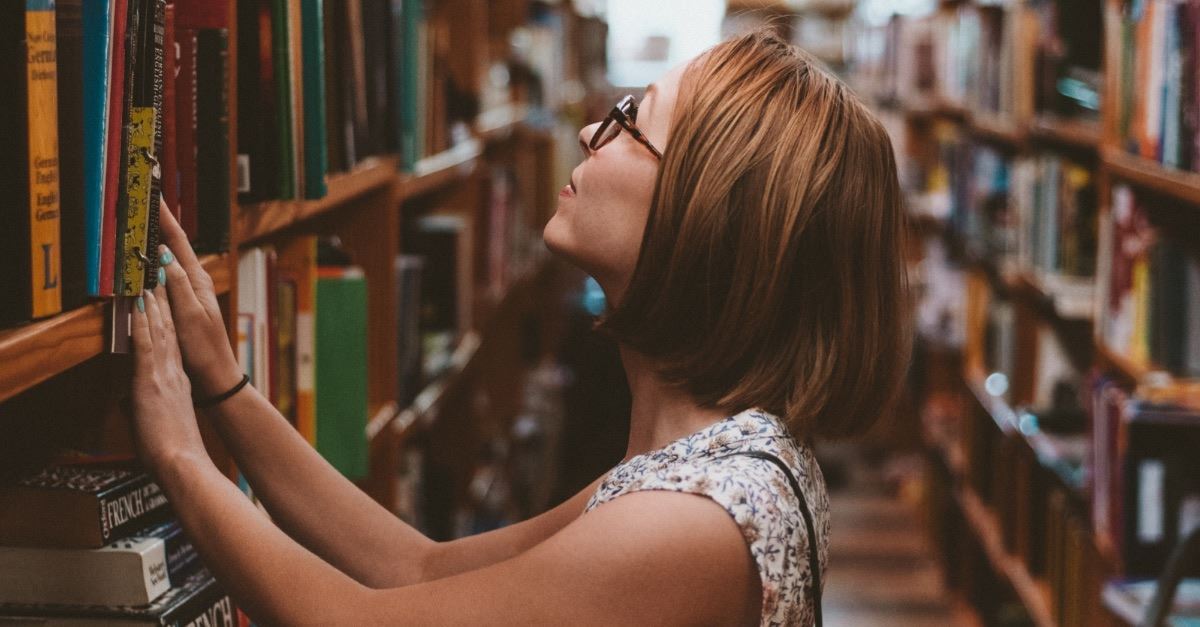 A Principal Reads to Her Students on Facebook Live: How Technology Can and Can’t Improve Our Lives

I don’t know what you did last night, but I’ll bet it wasn’t more significant than the way Belinda George spent her evening.

Dr. George is the first-year principal of Homer Drive Elementary School in Beaumont, Texas. Her students’ reading scores last year were low, so she launched “Tucked-in Tuesdays” in December.

She dresses in costumes, from a onesie with a unicorn head to a Cookie Monster outfit to pajamas covered with pink hearts. When her students log on to their school’s Facebook page, she reads books to them over her iPhone. She acts out the stories as the kids type in questions.

Dr. George grew up with five sisters in a three-bedroom trailer. Her father never learned to read. She learned her love of reading from her school librarian in Louisiana. Now she is paying it forward.

Technology affects every dimension of our lives today, from the airplanes we ride to the cars we drive, the homes we inhabit, the food we eat, and the air we breathe. The innovations of our day can be a force for tremendous good, as Dr. George’s Facebook Live reading sessions show.

Other examples: A Texas company says it has developed a way to build homes in just a few days using 3-D printing, saving 30 percent off total construction costs. Companies are testing automated cooler-sized robots that can deliver food to any address.

Technology is also helping police with crimes that have been unsolved for years, if not decades. One genealogist has predicted that suspects in hundreds of unsolved murders and rapes will be identified using public DNA databases in the near future. Last week, for instance, DNA and genetic genealogy helped police find a woman who left her newborn baby to die thirty-eight years ago.

Selfie-taker attacked by a jaguar

A doctor in California told a patient via computer video link that he was going to die. The patient passed away the next day. His granddaughter told CNN, “I think they should have had more dignity and treated him better than they did.”

A woman using her cellphone to take a selfie crossed a barrier in an Arizona zoo and was attacked by a female jaguar. The woman was taken to the hospital and later apologized to the zoo for the incident.

And a Florida policeman allegedly used a police database to mine information for his personal dating service. He reportedly contacted 150 women over the last seven years. The officer has resigned.

When a Pharisee met a carpenter

One of the most remarkable encounters in all of Scripture is recorded in John 3.

Nicodemus was “a man of the Pharisees” (v. 1a), the most powerful and respected religious group in Israel. He was also a “ruler of the Jews” (v. 1b)—a member of the Sanhedrin, the Supreme Court of their nation. And he was “the teacher of Israel” (v. 10), a venerated religious scholar.

Nonetheless, he sought out Jesus of Nazareth, an itinerant Galilean carpenter and rabbi. Jesus shocked him with the declaration, “Unless one is born of water and the Spirit, he cannot enter the kingdom of God” (v. 5). This new birth comes only through faith in Jesus: “Whoever believes in the Son has eternal life; whoever does not obey the Son shall not see life, but the wrath of God remains on him” (v. 36).

Those who have received such life from the Son should now say with John the Baptist, “He must increase, but I must decrease” (v. 30). Nicodemus later made the same commitment, defending Jesus before the Sanhedrin (John 7:50–51) and risking his social standing to bury his Lord’s body (John 19:39–42).

The highest priority in this world

From Nicodemus’ encounter with Jesus, we learn that the highest priority in this world is not this world. Technology can improve our lives in ways that earlier generations would not have believed. But nothing humans do can save human souls.

“Our motive for surrender”

If you have not asked Jesus to forgive your sins and become your Savior, let me encourage you to make this life-transforming decision today. To talk to someone personally about this commitment, click here.

If Jesus is your Savior, let me encourage you to make him your King today. Salvation only starts the process of sanctification. Most of us know far less about surrender to Jesus when we become Christians than we learn as we grow in Christ.

Sanctification (literally “being made holy”) is the work of the Holy Spirit, not the result of human effort. Our role is deciding daily to surrender to Jesus as our King (Luke 9:23) and asking the Spirit to help us (Ephesians 5:18).

The peace, purpose, and power that result from such surrender to our Lord are his gifts of grace to us. However, such blessings are not the reason to make this commitment. The reason is that our King deserves the unconditional submission of our lives.

Oswald Chambers: “Beware of surrender that is motivated by personal benefits that may result. . . . Our motive for surrender should not be for any personal gain at all. We have become so self-centered that we go to God only for something from Him, and not for God Himself” (his italics).

How surrendered to God would he say you are today?