A Giant Meteor Explosion and the Dangers of Sugary Drinks and Cannabis: We Are Mortal and Immortal 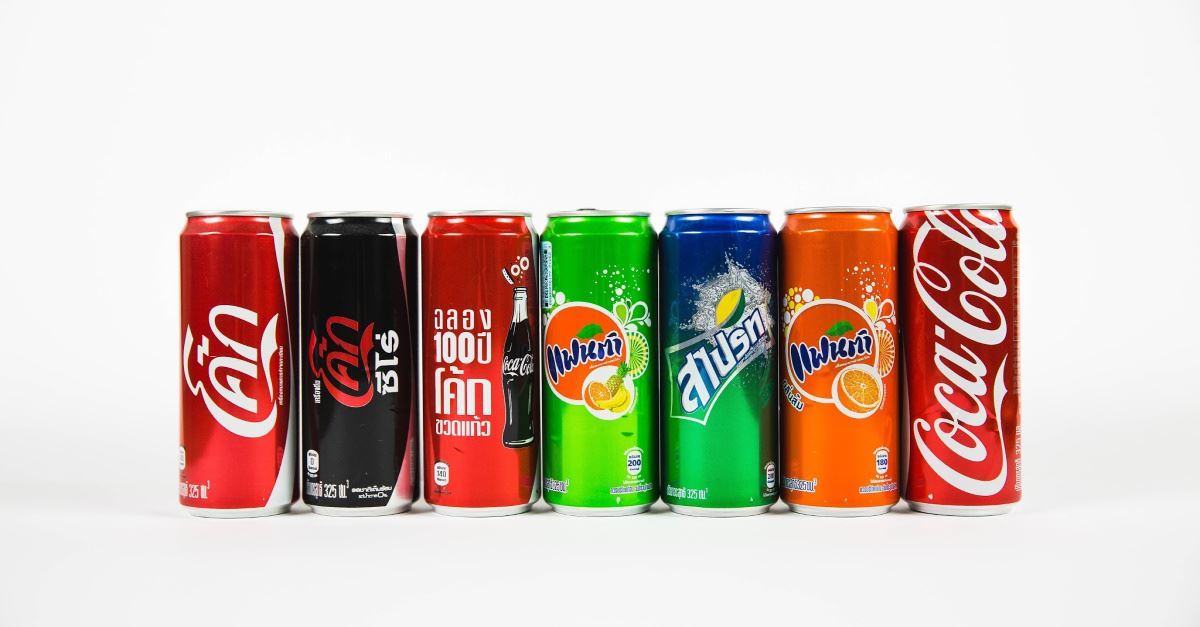 A Giant Meteor Explosion and the Dangers of Sugary Drinks and Cannabis: We Are Mortal and Immortal

A gigantic meteor exploded over our planet last December. The blast generated energy equivalent to 173 kilotons of TNT, ten times the energy produced by the atomic bomb used in Hiroshima in 1945.

Why are we only now hearing about this? The explosion was over the Bering Sea, a remote location in the middle of the ocean.

Closer to home, a Harvard-led study has found that people who drink two or more sugar-sweetened beverages a day have a 31 percent higher risk of early death from cardiovascular disease. Each additional soda or sports drink increases the risk by 10 percent.

In other health news, daily marijuana use has been linked to an increased risk of developing psychosis. People who used any type of cannabis on a daily basis were three times more likely to have a diagnosis of a new episode of psychosis. The risk increased to five times for daily use of high potency cannabis.

From the cyclone in Mozambique that killed hundreds, to the dangerous storms threatening the Northeast today, to reports that the New Zealand terror suspect planned a third attack before he was apprehended, each day’s news reminds us that we are mortal.

But we are immortal as well.

I have often quoted C. S. Lewis’s profound observation: “You have never talked to a mere mortal. Nations, cultures, arts, civilization—these are mortal, and their life is to ours as the life of a gnat. But it is immortals whom we joke with, work with, marry, snub, and exploit—immortal horrors or everlasting splendors.”

The intersection of our finitude and our immortality powerfully impressed me yesterday as our Israel study group visited the ancient fortress of Megiddo. A Canaanite altar here dates to 2700 BC—seven hundred years older than Abraham.

Megiddo is an elevated site near a water source and adjacent to a major highway (known as the Via Maris). These factors made it a critical military post. Solomon built stables for horses and chariots here. The fortress was conquered and reconquered from the ancient Egyptians to the British in World War I.

The site was known historically as “Har Megiddo,” meaning “the mountain of Megiddo.” The valley below took its name; over the centuries, “Har Megiddo” became “Armageddon.”

Its most famous reference is found in Revelation 16, where we are told that “the kings of the whole world” will assemble for battle “on the great day of God the Almighty” (v. 14). John then states: “And they assembled them at the place that in Hebrew is called Armageddon” (v. 16).

Whatever our view of Revelation and the end times, we can all agree on this fact: we are one day closer to eternity than ever before. We are all mortal in this world and immortal in the next one. We will live forever with God in heaven or apart from him in hell.

If we are in prison but convinced we are free

This fact makes evangelism and ministry not an imposition of our personal beliefs but an invitation to eternal life in Christ. Of course, our secular culture could not disagree more.

Here’s the point: the more people reject God’s truth, the more they need to hear it.

Proverbs 4 states: “The way of the wicked is like deep darkness; they do not know over what they stumble” (v. 19). A person who has lived his entire life in the dark does not know he is in the dark. Nor can he see that which makes him stumble.

Most lost people do not know they are lost. In John 8:33, Jews who rejected Jesus claimed that they had “never been enslaved to anyone.” In response, our Lord warned them: “Everyone who practices sin is a slave to sin” (v. 34). 1 John 3:8 adds: “Whoever makes a practice of sinning is of the devil.”

One of the ways Satan enslaves the lost is by convincing them that they are free (like the addict who can quit “whenever he wants”). The fact that our lost culture rejects the reality and relevance of the one who has enslaved them is one reason he can enslave them. If we are in prison but convinced we are free, we will not try to escape.

The greatest gift in the world

What’s more, the lost are accountable for what they could know of God’s word and will. Jesus stated: “Everyone to whom much was given, of him much will be required” (Luke 12:48).

Commenting on this fact, Anne Graham Lotz notes: “In America, with churches on every corner, with religious radio broadcasts, with Christian television programming, with evangelistic crusades and festivals and services and movies, America has enormous accountability before God!”

As a result, we must help those who refuse our help, for they do not know their dire spiritual condition. Scripture warns: “The god of this world has blinded the minds of unbelievers, to keep them from seeing the light of the gospel of the glory of Christ, who is the image of God” (2 Corinthians 4:4).

Who truly understands the real horrors of hell but wants to go there anyway?

When we pray for the lost to come to Christ, meet physical needs to meet spiritual needs, share our faith story, and seek to persuade lost people to trust in Jesus, we are giving them literally the greatest gift in the world.

If you possessed a cure for all death, wouldn’t you be obligated and inspired to share it with every dying person you could?

“They saved my world”

A police bodycam video made headlines yesterday for all the right reasons.

Four Des Moines, Iowa, officers were called to an apartment building on fire. A mother and her three children under the age of three were trapped inside on the third floor. Heavy smoke kept the officers from reaching them. So, they told the mother to drop her children out the window so they could catch them.

One by one, that’s just what the officers did. A ladder was then used to rescue the mother. “I can’t say thank you enough to them,” she later told a reporter. “I owe them the world, because they saved my world.”

The fact is, our entire world is on fire and only one Person can save us.

Whom do you know that needs to trust in him today?