What Marriage Means to Young Evangelicals 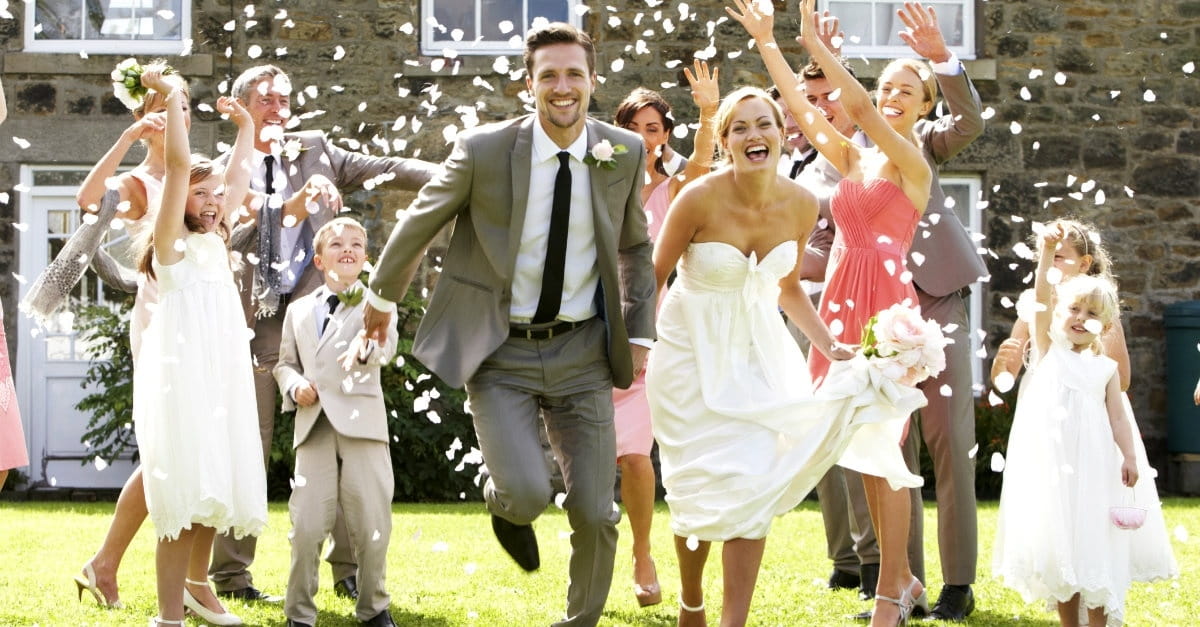 What Marriage Means to Young Evangelicals

For five years, Dr. Abigail Rine has been teaching a course on gender theory at George Fox University, an evangelical school in the Quaker tradition.
At the beginning of the semester, she tells her students that “they are guaranteed to read something they will find disagreeable, probably even offensive.”
Writing at FirstThings.com recently, she related how five years ago it was easy to find readings that challenged and even offended the evangelical college students “considering the secular bent of contemporary gender studies.”
But today, things are different. “Students now,” she says, “arrive in my class thoroughly versed in the language and categories of identity politics; they are reticent to disagree with anything for fear of seeming intolerant—except, of course, what they perceive to be intolerant.”
And what do they find “intolerant”? Well, in her class, an essay entitled “What is Marriage?” by Sherif Girgis, Robert George, and Ryan Anderson, which was the beginning of the book “What Is Marriage?: Man and Woman: A Defense.”
In their article, Girgis, George, and Anderson defend what they call the conjugal view of marriage. “Marriage,” they write, “is the union of a man and a woman who make a permanent and exclusive commitment to each other … that is naturally fulfilled by bearing and rearing children together.” They defend this view against what they call the “revisionist view” of marriage, which redefines marriage to include, among other things, same-sex couples.
“My students hate it,” Dr. Rine wrote. They “lambast the article.” “They also,” she adds, “seem unable to fully understand the argument.” And again, these are evangelical students at an evangelical school.
The only argument for conjugal marriage they’ve ever encountered has been the wooden proof-texting from the Bible. And besides, wrote Rine, “What the article names as a ‘revisionist’ idea of marriage—marriage as an emotional, romantic, sexual bond between two people—does not seem ‘new’ to my students at all, because this is the view of marriage they were raised with, albeit with a scriptural, heterosexual gloss.”
As Rine points out “the redefinition of marriage began decades ago” when “the link between sexuality and procreation was severed in our cultural imagination.”
And if marriage “has only an arbitrary relationship to reproduction,” then it seems mean-spirited to Rine’s students to argue that marriage by its very nature excludes same-sex couples.
And where do students get the idea that marriage “has only an arbitrary relationship to reproduction”? Well, everywhere—television, church, school, their homes, in youth groups.
Rine writes, “As I consider my own upbringing and the various ‘sex talks’ I encountered in evangelical church settings over the past twenty years, I realize that the view of marital sex presented there was primarily revisionist.”
In other words, once you say, “I do,” you get “the gift” of sex which is presented as “a ‘gift’ largely due to its [erotic], unitive properties, rather than its intrinsic capacity to create life.” Even in the Church, children have become an optional add-on to married life rather than its primary purpose.
What can we do to win back our children, our churches, and the culture? In our recent book “Same Sex Marriage,” Sean McDowell and I lay out a game plan. We offer strategies for the short-term and the long-term, with the ultimate goal: re-shaping the cultural imagination towards what God intended marriage to be, starting with the church. Come to BreakPoint.org to pick up your copy.
As Chuck Colson once said in a BreakPoint commentary about marriage, “We Christians are very good at saying ‘No.’ But we’ve got to get better at saying ‘Yes’: showing how God’s plan for humanity is a blessing. That His ways, including faithful, life-giving marriage between one man and one woman, lead to human flourishing physically, emotionally, and spiritually.”