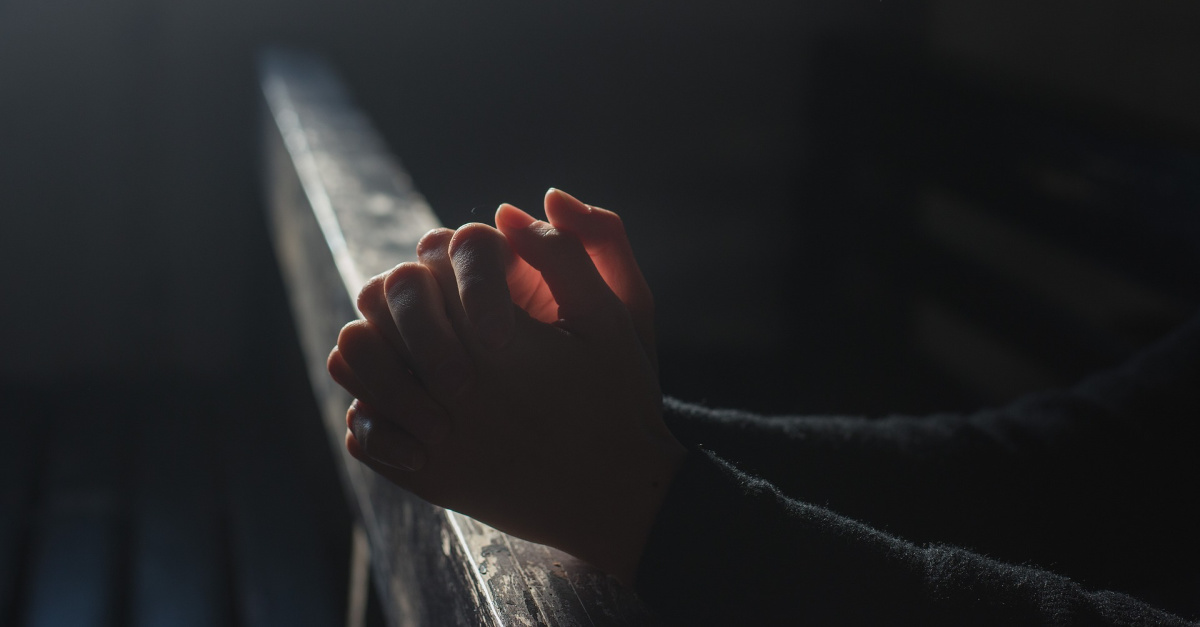 An oft-repeated but, in my view, ultimately misguided self-critique by Christians, is that we are better known for what we are against than what we are for.  I fully agree with the spirit of the comment. As Chuck Colson liked to say, Christians should not just resist the bad stuff but always propose a better way.

Today, however, that statement is too often used as a way of saying Christians should be more positive, as if Christians should be known for what we are for, and not known for what we are against. But Christians just can’t choose between those approaches. To put it bluntly, Christian faithfulness in a culture like ours demands that we be against many things even as we embrace the hope of the invading Kingdom of God. Otherwise, we will only offer the world a sort of moral confusion.

Case in point: Just before Christmas, Christianity Today editor Mark Galli suggested that, given the conclusion of the impeachment hearings in U.S. House, Christians should support the removal of President Trump from office, either by impeachment or in the next election.

So much has been said and written about Galli’s piece already, I’ll only focus on his two main and most problematic points: First, that supporting the removal of Trump from office is a mark of Christian faithfulness, and second, to not support his removal would harm the reputation of Christ and Christians. In other words, Christians should be against the president.

It’s always a weighty thing to bind the conscience of other Christians, and it should only be done with clarity and discernment. This piece, unfortunately, displayed neither.

Moral clarity today demands we be both for personal integrity in our leaders as well as for the conscience protections of citizens. It demands that we stand against the taking of innocent, preborn life and, at the same time, for civility and strong character. Moral clarity in our time requires being against the mistreatment of people on Twitter and, even more so, against the sexual experimentation on children by radical ideologues.

This is the moral complexity of the world we live in. It’s for us what Dietrich Bonhoeffer called “the tempest of the living.” So we must be very careful before we demand all Christians adhere to our conscience, especially if by doing so, their consciences are made complicit in not sufficiently standing against the grave evils of our day.

At the same time, Gospel faithfulness cannot be delivered by mere political calculation. To stand against the evils of our day, we need not overlook, or much less, justify the moral failings of our leaders. Whenever we do that, we become, as Chuck Colson warned in his own Christianity Today article more than twenty years ago, “just another political interest group.”

And, most importantly, the tough decisions that Gospel faithfulness demands of Christians, especially in this cultural moment, cannot be made based on a concern for reputation. After all, we would only need to join the choruses of support for abortion and the sexual confusion of children if we wish to improve our social standing, or at least we should lower the volume of our moral outcry, as far too many Christians have. That, of course, is an abdication of our responsibility to God and His truth.

As Chuck so clearly exhorted, “Our task is to serve as society’s conscience, seeing all of life from God’s perspective and interpreting that vision in prudential terms for our fellow citizens. We don’t seek power; we seek a society where government promotes justice in all spheres of society and protects the public good.”

That task has not changed, nor is it simply a political one. In all of life, in every sphere of society, the challenge and the opportunity to proclaim Christ and promote what is true and good remains.

So, let’s be known as people who are for the proclamation of the Gospel. Let’s be for truth and for goodness and for beauty. Let’s be against the taking of innocent life and the sexual exploitation of children. Let’s be for those ideas that align with God’s general and special revelation, and against those ideas that confuse self-determination for freedom. Let’s be against covering up sin, and for God’s good gift of repentance. Let’s be for the freedom only found in Christ and against all attempts by political or corporate forces to bind our conscience. Let’s be ruthlessly against ideas that dehumanize, and at the same time fiercely for those being dehumanized.

We can be appropriately for and appropriately against, but only if our love is shaped by knowledge and discernment. We will often find ourselves, in the New Year and beyond, against the world. But when we are, let it be because we are actually for the world, empowered by and in service to the One whose world it is.