Transgender Fury: So Much for Civil Discourse 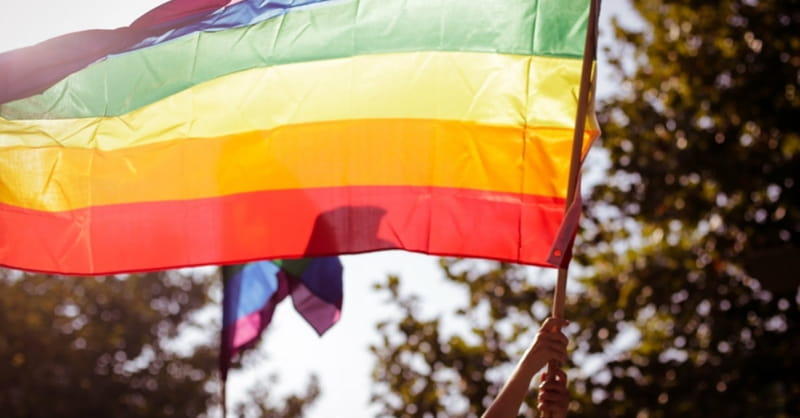 Transgender Fury: So Much for Civil Discourse

If you want to see how far down the slope civic discourse has slid in the land of free speech and “tolerance,” I give you an article in The Atlantic by Jesse Singhal entitled, “When Children Say They’re Trans.”

Rather than the unabashed cheerleading you might expect in a secular, progressive magazine, the article is surprisingly balanced. And that’s just the problem for transgender activists.

Said one on Twitter: “This guy’s one-man crusade against trans people has gone on for years. It really doesn’t make sense. Sad that the Atlantic gave him a cover story to spread his pseudoscience and bigotry.”

Said another: “This article can and will cause real, tangible harm to the trans community and trans youth.”

And finally this: “[Bleep] off with this transphobia. And on pride month too. This article and cover are an absolute disgrace. You should be ashamed of yourself.”

And of what should Singhal be so decisively ashamed? According to David Marcus, who critiqued the resulting frenzy in an article for The Federalist, “The article is a balanced and nuanced look … at a challenge facing a growing number of families in the United States. Along with stories of successful child gender reversals, it also tells of near misses and unfixable mistakes.”

Now I’m not in favor of any so-called “gender reversals,” but I’m willing to have an honest discussion about the issue. Not so the trans activists! As Marcus observes, truth is not an option.

“The lesson here should be crystal clear,” Marcus says, tongue planted firmly in cheek. Having doubts that children who believe they are the wrong gender should be encouraged in their belief “is not a position that may be tolerated in polite society or polite progressive journals like The Atlantic.”

Even though there are documented cases where people regret making a gender transition, “talking about them,” Marcus concludes, “is just too dangerous.”

Folks, this is not tolerance. “Gosh,” my friend Rod Dreher quips drily, “Trans people are telling this journalist to stop, and HE JUST WON’T STOP DOING JOURNALISM! What is the world coming to?!?”

This reminds me of another recent kerfuffle. The CEO of Twitter, Jack Dorsey, made the mistake of tweeting a picture of a purchase he made at Chick-fil-A.

As the Atlanta Journal Constitution reported, “Detractors criticized Dorsey for promoting the Atlanta-based fast food company during LGBT Pride month due to the views expressed by Chick-fil-A’s owner regarding gay marriage.”

And so an unwitting Dorsey was raked over the Twitter coals, with messages such as “Hate never tasted so homophobic” cascading down around him. To avoid further character assassination, he quickly apologized. As I said, hell hath no fury.

Chuck Colson saw this lack of civility, this over-the-top fury, running rampant in our national discourse firsthand, and he correctly identified it not merely as a political problem, but as a worldview problem. He specifically labeled it as a lack of courtesy.

“The virtue of courtesy is rooted in the idea of the imago Dei,” Chuck said, “the concept that each of us was created in the image of a loving God. That is what gives each person—every person—dignity and makes each of us worthy of respect.”

That’s true whether you’re female or male, Republican or Democrat, Christian or non-Christian, struggling with gender or not. So let’s live out this aspect of our Christian worldview. Who knows? Maybe it’ll help quench the fires of hell.