Title VII and the Next Big Threat to Religious Freedom: The Supreme Court Will Have to Weigh In 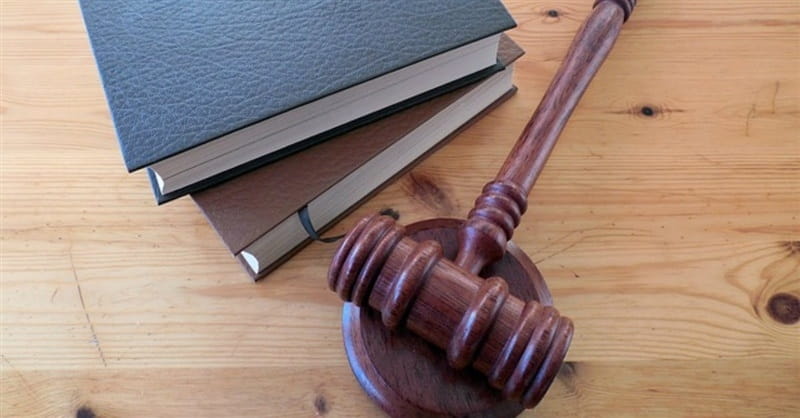 Title VII and the Next Big Threat to Religious Freedom: The Supreme Court Will Have to Weigh In

The Supreme Court victories in the Masterpiece Cakeshop and NIFLA vs. Becerracases were significant, but as we described last week on BreakPoint, they didn’t settle the biggest questions about the future of religious freedom. And so we still await the fates of Christians like Barronelle Stutzman and others. As we wait, we should also keep our eye on other challenges to religious freedom.

One challenge concerns the interpretation of Title VII of the Civil Rights Act of 1964, an act that prohibits discrimination in matters of employment on the basis of “race, color, religion, sex, or national origin.”

It was about a year ago on BreakPoint that I mentioned how in Title VII, the words “sexual orientation” are conspicuous by their absence. This absence has not gone unnoticed by LGBT activists, who’ve made one of their top legislative priorities to amend federal anti-discrimination laws so that they include sexual orientation and gender identity among the protected classes.

So far, their efforts have gotten nowhere. So, they’ve now turned to the judiciary. Last year, the Seventh Circuit, in a breathtaking bit of linguistic and logical contortion, stretched the meaning of the word “sex” to include sexual orientation.

Never mind that Congress had declined to amend Title VII to include sexual orientation. In fact, one judge even had the audacity to write that federal judges were not “merely the obedient servants” of Congress.  With their radical decision and its linguistic gymnastics, these judges were “taking advantage of what the last half century has taught.”

All of that, of course, is the definition of “judicial tyranny.”

More recently, two more circuit courts weighed in. The Second Circuit reached the same conclusion as the Seventh while the Eleventh Circuit reached the opposite conclusion. Now we have what is known as a “conflict in the Circuits,” in which the meaning of Title VII depends on where you live. So eventually, the Supreme Court will have to settle the issue.

A lot will be riding on what they decide.

Currently, 29 out of 50 states don’t have laws barring “discrimination” on the basis of sexual orientation or gender identity. In these states, Christians don’t face the kind of difficult choices that Jack Phillips and Barronelle Stutzman did.

If the Supreme Court agrees with the Seventh and Second Circuits, these twenty-nine states will have such a law imposed on them from above, just like those states that did not recognize same-sex marriage experienced with the Obergefell decision.

While Title VII only applies to employment-related decisions, the impact of such a ruling would not be confined to that sphere. That’s because Title VII isn’t the only federal law that bans discrimination on the basis of sex. Another one is Title IX, which bans such discrimination in “any education program or activity receiving federal financial assistance.”

When the Obama administration sided with a transgender Virginia student over the issue of bathroom access, it got around the fact that the Title IX doesn’t mention sexual orientation or gender identity by employing the same reasoning as the Seventh and Second Circuits did with Title VII. And we all remember that “Dear Colleague” letter to schools concerning bathroom access.

If the Supreme Court upholds the Seventh and Second Circuits, every federal law that prohibits discrimination on the basis of sex will eventually be re-interpreted to include sexual orientation and gender identity.

This will put a lot more than just bakers and florists in the crosshairs. The impact on Christian Colleges alone would be devastating.

The Supreme Court hasn’t agreed to hear cases on this issue yet, but I think it’s only a matter of time. I called the Jack Phillips case a wake-up call for any Christian church or pastor who decided to sit out that challenge to religious freedom. Well, put on the coffee, folks. There are plenty more on the way.