This Is Your Brain on Google: Coping with Big Tech 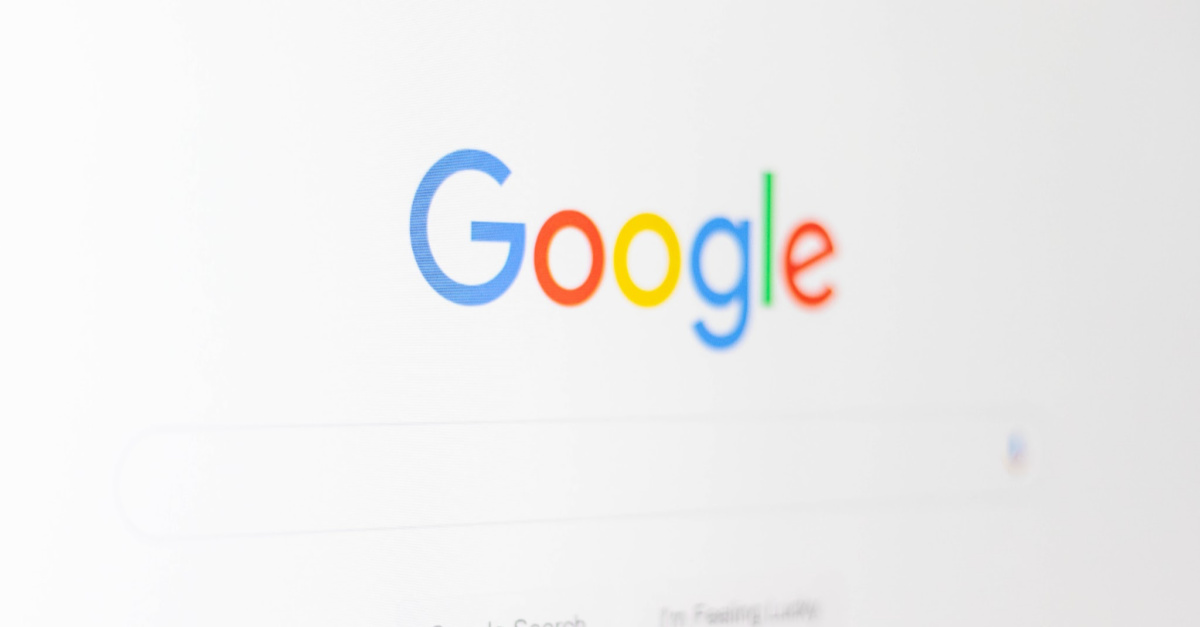 This Is Your Brain on Google: Coping with Big Tech

For a brief period last June, Tulsi Gabbard’s presidential campaign was suspended from Google by Google. Because the Democratic Congresswoman upped her spending on Google ads, their algorithm flagged her for potential spam. Gabbard’s campaign was Google-absent for about six hours, or in “today’s time,” for an eternity. So she sued, claiming the tech giant violated her right to free speech.

A few weeks ago, a federal judge threw out her lawsuit. Why? Google is not government. A private company can neither giveth nor taketh away free speech rights.

This conundrum raises more questions than we have answers. Sitting squarely, as we are, in the middle of the information age, the internet is now our public commons. Especially now, many of us live life during the coronavirus epidemic almost entirely over the internet.

By some estimates Google handles about seven billion searches per day. To put that in perspective, there are about seven billion people on the planet. Nine out of ten people who use the internet on their mobile devices, use Google. In other words, it’s Google’s world and we’re just living in it. Do we really want this amount of sheer power unregulated?

On the other hand, of course we don’t want the government coercing private companies into acting a certain way. That slope is so slippery, even our best intentions cannot save us from the consequences. Still, how can we have a free marketplace of ideas when just one or two publicly unaccountable companies own the marketplace?

Of course, given the sheer convenience and access to knowledge we now have on demand, I don’t anticipate Americans casting their Apple watches into the Boston Harbor any time soon. And though there are alternatives to Google, it’s hard to imagine any will ever be true competitors, at least for now.

While we continue to wrestle with these reasonable questions about whether and how much companies like Google should be regulated, the more immediate conversation Christians must be having isn’t how to rid this world of Google, but how to live in this world wisely?

We must start by teaching our kids not what to think but how to think. In the information age, accumulated facts and information are confused with expertise or, even worse, wisdom.

Situations like Gabbard’s remind us not only of Google’s power to shape what we know, but to shape our very idea of knowledge itself. We must teach our kids what Google can do for us but perhaps even more importantly, what it can never replace.

In our world, cultivating discernment is a necessary antidote to deception. Too-often, we are oblivious to the cultural currents around us. As the old Chinese proverb goes, “If you want to know what water is, don’t ask the fish.”

The sooner our kids can identify what is in the water they’re swimming in, the better. The best place I know of to start is with the definition of words. In our world where, as one of my friends likes to say, we often use the same vocabulary but not the same dictionary, ideas are smuggled into our use of language all the time.

Concepts like love, justice, truth, freedom, God, male, and female are loaded terms everywhere, but especially in the muddy waters of Google. But these concepts still have true definitions, and carving those into our hearts and minds, and enabling our students to recognize false definitions, will be an effective armor in the fight against disinformation.

My colleague Brett Kunkle and I dive much deeper into life in the information age in our book, “A Practical Guide to Culture.” In it, we include dozens of practical steps parents can take with their kids to help them, as we say, “think worldviewishly” about what they see, hear and read, on Google and elsewhere. And now, “A Student’s Guide to Culture,” the student edition of the Practical Guide is also available.

In John 17, Jesus prayed that God wouldn’t necessarily take us out of the world but would protect us from the evil one. We probably can’t avoid big tech, but with the wisdom of the Holy Spirit and a biblical worldview we can avoid being “taken captive by hollow and deceptive philosophy.”