The World without Christianity: “Unimaginable” 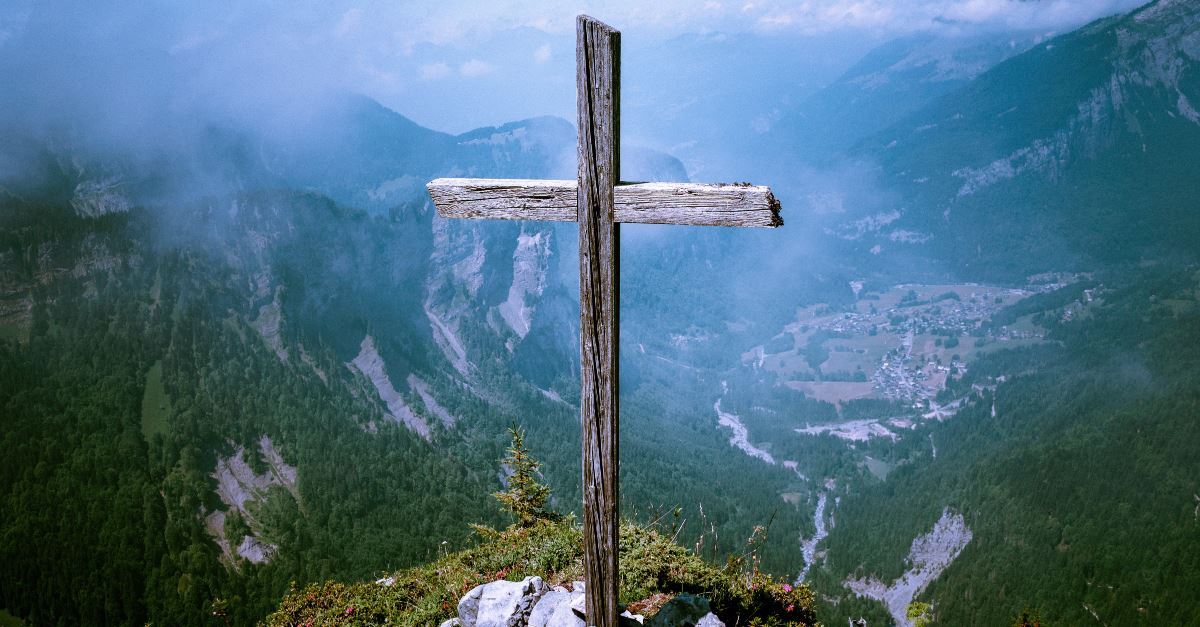 The World without Christianity: “Unimaginable”

A couple of years ago, Jeremiah Johnston and his wife binge-watched the HBO series “The Man in the High Castle.” The series is set in a world where Nazi Germany and Japan won World War II and now occupy the United States.

It’s a world where euthanasia is mandatory, and the ashes of victims fall on passersby. In other words, it’s a world without Christianity, not to mention Judaism.

After watching the series, Johnston’s wife told him that he needed to write about what they had just watched. He did, and the result is his outstanding book, “Unimaginable: What the World Would Be Like Without Christianity.”

But Johnston’s book is not about a fictional world like the “The Man in the High Castle.” His book is straight out of history, about the real world that Christianity replaced—a pagan world that is showing signs of a comeback in this post-Christian age.

Johnston introduces us to the world in which Christianity was born, and eventually transformed. He tells the story of Hilarion, an otherwise-unremarkable Roman citizen who had traveled to Egypt. He writes to his pregnant wife that he may not make it home in time for the birth. So he wishes her “good luck” and then tells her what to do when the child is born: “If it is a boy, keep it; if it is a girl, throw it out.”

As I said, there was nothing remarkable about Hilarion or his attitude towards his soon-to-be-born child. As Johnston tells us, “…in the first-century Roman world . . . killing an unwanted child was no big deal.” He quotes the philosopher Seneca, who wrote: “Unnatural progeny we destroy; we drown even children who at birth are weak or abnormal.”

Believe it or not, infanticide is just one example of the cruelty and callousness that characterized the ancient world. Anyone who wasn’t a nobleman—emphasis on the “man”—was a potential, and often actual, victim of this same kind of cruelty: infants, women, slaves, and the poor to name but a few.

Against this backdrop, Paul’s declaration that “There is neither Jew nor Gentile, neither slave nor free, nor is there male and female, for you are all one in Christ Jesus” had the potential to turn the world upside down.

And that’s exactly what it did. It took time, and there were fits and starts, but Christianity made the world we now take for granted, possible.

As Johnston tells readers, the West’s rejection of Christianity threatens to undo this world. For those who scoff at such an idea, he lays out the recent historical record, which isn’t pretty. Evils such as scientific racism, which posits that some groups are inherently inferior to others, eugenics, and its ultimate expression, the Third Reich, all have their origins in worldviews that rejected Christianity.

He reminds us that these literally godless worldviews have left a body count in the hundreds of millions: the Holocaust, Stalin’s victims, the killing fields of Cambodia, and the estimated seventy million Chinese who died under Mao.

Given this historical record, it is unimaginable that we should want to revert to a world prior to Christianity. Or at last it should be unimaginable. That’s why I can’t recommend the book “Unimaginable” highly enough. It’s a book that every Christian interested in worldview, and, especially those who aren’t, should have in their library. And this month, it’s our gift to those who make a donation to BreakPoint and the Colson Center. Just come to BreakPoint.org.

And you can join Jeremiah Johnston on a free webinar tomorrow, February 5, at noon Eastern. Again, come to BreakPoint.org to register.