The Power of Names: The Saga of Boaty McBoatface 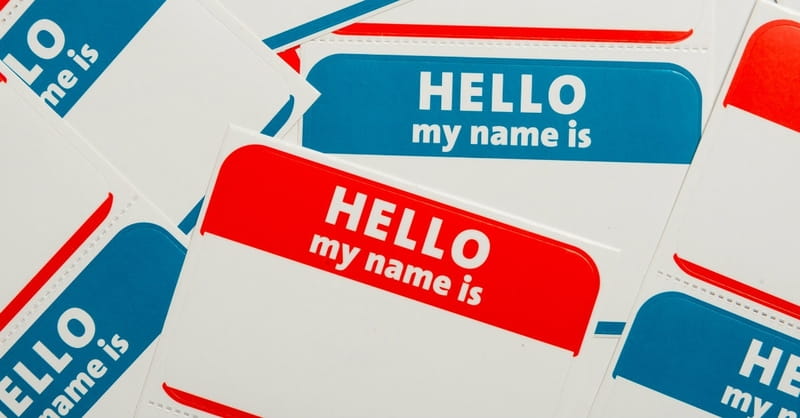 The Power of Names: The Saga of Boaty McBoatface

It probably seemed like a good idea at the time.

Voters offered up a few dignified suggestions: The David Attenborough, named for the famous naturalist; The Shackleton, for a polar explorer. Others thought “The Endeavour” was a nice choice.

A few voters offered up names that—how shall I put this—did not quite reflect the grandeur of a ship devoted to important research. Suggestions included “What Iceberg?” “It’s Bloody Cold Here,” and “Big Metal Floaty Thingy-Thing.”

But BBC employee, James Hand came up with a name that really blew the contest out of the water: “Boaty McBoatface.” The name quickly caught on. More than 30,000 people voted for “Boaty McBoatface.” Their enthusiasm caused the Research Council’s website to crash. Although the Council said it was “delighted by the enthusiasm and creativity” of the British public, it decided to name the ship “The Royal Research Ship David Attenborough” instead.

The “Boaty McBoatface” kerfuffle is a reminder to Christians that names matter—not only for ships, but also for children.

Long ago in the journal First Things, the late Richard John Neuhaus noted a trend in baby names: Boys were given serious names like David, Matthew, or Christopher. But girls were often given “cute, toy-like names,” or the names of popular film stars. What these names are telling people, Neuhaus writes, is that “girls are cute, boys are for real.”

This is not a message Christian parents ought to send about their daughters. In choosing a name, Neuhaus said, “We say something about what we hope the child will grow up to be.”

Many Christians look to the Bible for ideas; they choose names like Esther, after the brave young woman who saved her people, or Ruth, who demonstrated such love for her mother-in-law. Other parents choose names like Faith, Charity, or Joy, in the hope that their daughters will embody these characteristics. Yet other parents honor relatives who have lived honorable lives.

A first name is the first gift we give our children, and one of the most important.  Scripture makes clear that names, and their meanings, have great significance. God Himself chose names for Jesus, Jacob, and Abraham. The names of other biblical characters have a special meaning. For instance, the name Job means “persecuted.” Adam named his wife Eve, which means, “the mother of all living,” because God had told them she would bear children.

As Amy and Leon Kass write in First Things, our names are more than “arbitrary and conventional handles that serve simply to . . . pick us out of a crowd.”  They suggest that our names, “like those given by God, have power to shape our lives.”

Indeed, some researchers suggest that the right name for a child can mean greater success in life.

In other words, names mean something. It’s why the U.S. Navy chooses names for ships that honor heroic people, like “The Sullivans,” five brothers who died for their country during World War II. The importance of names is why the British government refused to give a silly moniker like “Boaty McBoatface” to an important ship.

Now, the Environmental Research Council did throw those disappointed “Boaty McBoatface” fans a bone: It recently gave the name to a robot submarine. It’s painted yellow, which ought to please Beatles fans, as well.

What’s in a name? It may be true that a rose by any other name would smell as sweet—but the right name can make all the difference as we plough the seas of life.