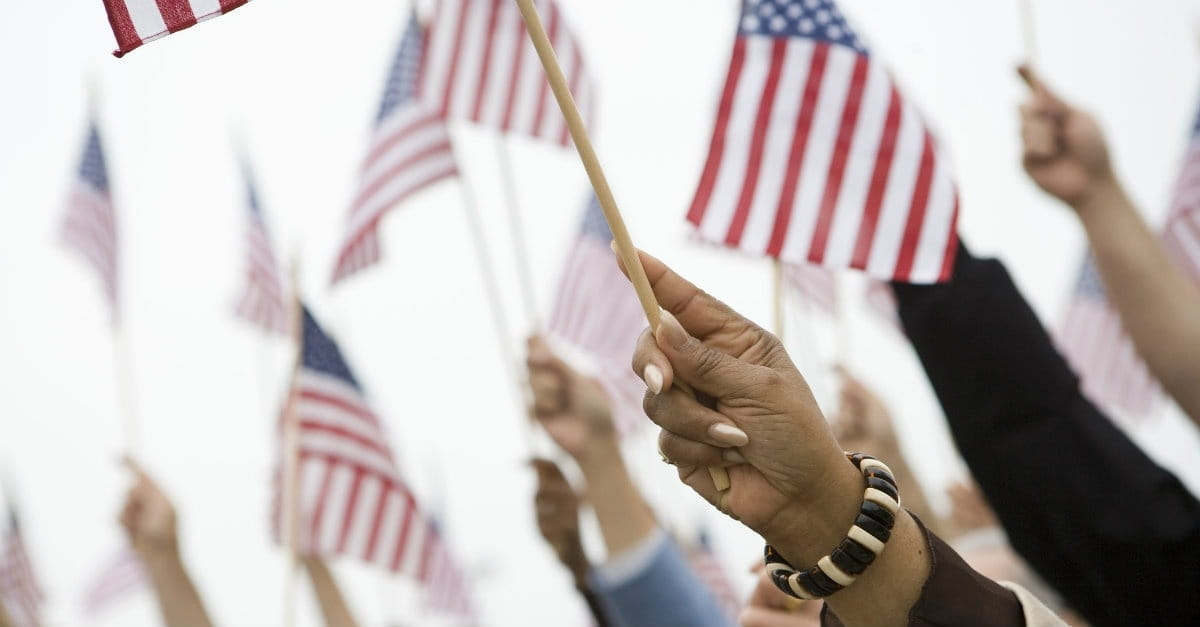 For most Americans, the results of Tuesday’s presidential elections came as a shock, even a surprise, and for many, a bit of a relief.

That feeling of relief is understandable. While there’s no way to be sure what will happen over the next four years, Christians may very well have gained a reprieve in areas such as religious freedom and attempts to impose the new sexual orthodoxy and gender ideology on our schools.

So relief? Yes. But I’d caution against elation, because what happened on Tuesday was more of a reprieve than a vindication. A close read of Tuesday’s results, beyond the presidential race, shows that the cultural trends we’ve been talking about on BreakPoint for years continue unimpeded.

The saddest example is Colorado voters’ approval of doctor-assisted suicide by a two-to-one margin. I warned on this broadcast that so-called “right to die” invariably becomes a duty to die. I reminded my fellow Coloradans that in a state currently in the midst of an epidemic of teen suicide, approving doctor-assisted suicide sends the wrong message.

But it didn’t matter. The siren song of unlimited personal autonomy and self-definition proved irresistible to a large majority of Coloradans.

And a similar dynamic was at work in the various ballot initiatives concerning marijuana. Voters in California, Massachusetts, and Nevada joined Colorado and Washington in legalizing marijuana outright. As of this writing, the result in Maine is too close to call, although supporters of legalization have already declared victory.

Meanwhile, voters in Florida, Arkansas and North Dakota approved so-called “medical marijuana” use. I say “so-called” because if history is any indication, these laws amount to legalization by just another name.

Only Arizona, thanks largely to the efforts of the Council for Arizona Policy, bucked the trend for legalized weed.

So, all in all this was a bad night for the idea that human good involves something other than unlimited personal freedom and pleasure.

And no matter how much relief we feel over the defeat of what would certainly have been a radically pro-choice, anti-religious freedom Clinton administration, the serious moral concerns about the man who was just elected president remain, as do the serious moral concerns about the nation that elected him., and those evangelical leaders who went on record saying that character no longer matters in a leader.

So where does all this leave us today? How will we use this reprieve? Well first of all, we should, as the Bible instructs us, pray for those in authority. We should also pray for President-Elect Trump to surround himself with wise and godly counselors, and to act justly, wisely, and rightly.

Beyond that we should support any of his policies that promote the common good. We should urge him to protect the unborn, as well as those who believe in traditional marriage, and to safeguard religious freedom.

But what we can’t do is fall prey to the political illusion. As Chuck Colson liked to say, the Kingdom of God never arrives on Air Force One. Too often Christians lose sight of this basic truth and have allowed themselves to become court preachers instead of prophets.

But prophets we must be. The church’s duty is to speak truth to power, especially when the power doesn’t want to hear it. If Jesus is Lord, no one else is.

Now today on BreakPoint.org, we’ve created a symposium on the Church and the election. We’ve asked leading Christian thinkers—like Maggie Gallagher, Rod Dreher, and First Things’ editor R. R. Reno—to answer the question: “What has the 2016 election revealed about the state of the Church and its place in American culture, and how ought we (the American Church) move forward from here?"

You’ll want to read what our contributors have to say. Again, visit BreakPoint.org to check out our symposium, “The Election and the Church.”