The Continuing Triumph of Faith: The World is Becoming More Religious 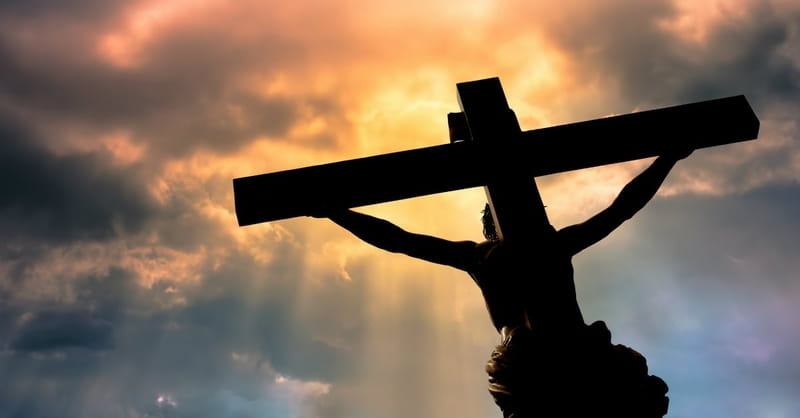 The Continuing Triumph of Faith: The World is Becoming More Religious

A year ago, National Geographic told readers that “religion is rapidly becoming less important than it’s ever been, even to people who live in countries where faith has affected everything from rulers to borders to architecture.”

But as Rodney Stark documented in his recent book, “The Triumph of Faith,” that statement is wrong. In fact, it’s the opposite of the truth. According to Stark, “The world is not merely as religious as it used to be. In important ways, it is much more intensely religious than ever before . . .”

This shouldn’t come as too much of a surprise. For years, Chuck Colson, John Stonestreet, and I have been telling you about the explosive growth of Christianity around the world, especially in what is called the “global south.”

We’ve told you about what’s happening in places like sub-Saharan Africa, and even China, which, by some estimates may have more Christians than any other country by the middle of this century.

But the story that Stark tells goes beyond these two examples. The growth of Christianity in Latin America is, in many respects, just as amazing as its growth in Africa.

That might sound strange, since Latin America has been ostensibly Christian since the sixteenth century. But until the mid-20th century, it was largely a nominal kind of Christianity. As recently as the 1950s, only between 10 and 20 percent of Latin Americans were “active in their faith.”

The arrival of Protestant missionaries, especially Pentecostals, changed this. Not only did they succeed in turning nominal Christians into practicing ones, they also forced the Catholic Church to, as they say in sports, “up its game.” This, in large measure, took the form of the Charismatic renewal.

Today, Charismatic Catholic rallies fill the same stadiums as Pentecostal ones. And the result is that in large parts of Latin America, sixty percent or more of the people attend church on at least a weekly basis.

Another largely untold story is what’s happening in India. The son of a BreakPoint colleague recently traveled to India. One Tuesday, he went to Mass. When he arrived, he was stunned to see that the church was full—so full that the worshippers poured out onto the street. On a Tuesday.

Late last year, Christianity Today ran a story on “Incredible Indian Christianity.” Since 1980, the number of pastors sent out by the Delhi Bible Institute has grown from 100 per year to nearly 7,600 in 2015. As CT tells us, part of India’s so-called “tribal belt,” which runs across central and northeast India, is becoming India’s “Bible belt.”

But even in Europe and the United States, the rise of secularism has been overstated, if by “secularism,” you mean “denying the supernatural.” For example, sociologists consider Iceland to be one of the most secular nations on Earth. Yet, here’s a list of things that a significant percentage of Icelanders believe in: reincarnation, elves, gnomes, fairies, fortune tellers, and Spiritualism. You find similar results across so-called “secular” Europe.

Here in the U.S., the same period that witnessed the rise in the religiously unaffiliated did not witness a decline in church attendance or an increase in atheists. The increase in the so-called “nones” was a function of people who rarely, if ever, attended church finally admitting as much.

Those who claim that people of faith were “on the wrong side of history” have it exactly backwards. Religion, especially Christianity, is not in decline. It’s going from strength-to-strength. You just need to know where to look, or, in this case, what to read.