Supreme Court Victory for Trinity Lutheran: And a Major Win for Religious Freedom 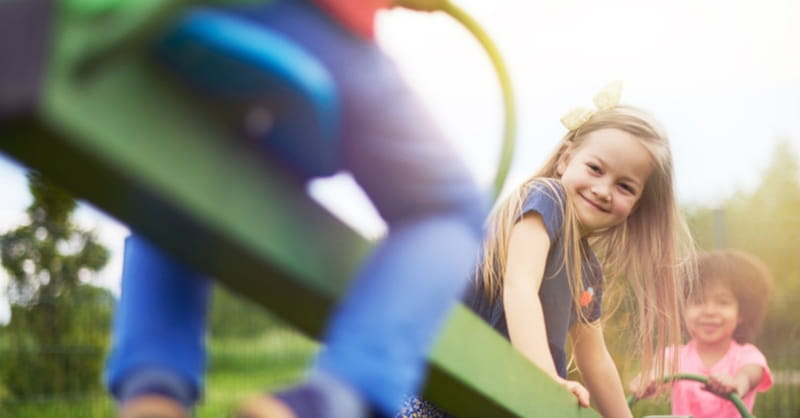 Supreme Court Victory for Trinity Lutheran: And a Major Win for Religious Freedom

Yesterday the Supreme Court gave religious freedom advocates a major victory. By a 7-2 vote, SCOTUS ruled that denying a church “an otherwise available public benefit on account of its religious status,” violates the Free Exercise Clause of the Constitution.

The decision in Trinity Lutheran Church of Columbia v. Comer is great news—and it may be only the beginning.

Here are the basic facts of the case: Trinity Lutheran Church of Columbia, Missouri, operates a licensed pre-school and day-care facility. Its facilities include the type of playground that you and I played on as kids—in other words, scrapes, bruises, broken bones, perhaps a lawsuit waiting to happen.

Fortunately for Trinity Lutheran, the state of Missouri has a program, “Playground Scrap Tire Surface Material Grants,” which provides “funds for qualifying organizations to purchase recycled tires to resurface playgrounds.”

Trinity Lutheran applied for the grant, seemingly meeting the qualifications. But the state of Missouri informed them that such a grant would, in Trinity’s case, violate a provision in the state constitution that “no money shall ever be taken from the public treasury, directly or indirectly, in aid of any church, section or denomination of religion.”

That provision is one of 36 so-called “Blaine Amendments” in state constitutions. These amendments were originally aimed at Catholic schools and born of the now-incredible belief that public schools were a principal instrument in safeguarding America’s Protestant Christian character.

The church sued the state government, claiming that this kind of singling out of churches violated the Free Exercise of Religion. After all, whatever else the free exercise of religion means, it should, at minimum, mean that you can’t be denied a government benefit available to similar organizations solelyon account of your religion.

In his majority decision, Chief Justice Roberts came down squarely on the side of Trinity Lutheran. He wrote that Missouri law left Trinity Lutheran with a choice: It could “participate in an otherwise available benefit program or remain a religious institution.” While it was free to continue being a Church, “that freedom comes at the cost of automatic and absolute exclusion from the benefits of a public program for which the Center is otherwise fully qualified.”

Inasmuch as the “Free Exercise Clause protects against ‘indirect coercion or penalties on the free exercise of religion, [and] not just outright prohibitions,’” the Missouri law could only be justified if it served a compelling governmental interest in the least restrictive manner.

The state of Missouri failed to meet that standard. As Justice Roberts concluded, “the exclusion of Trinity Lutheran from a public benefit for which it is otherwise qualified, solely because it is a church, is odious to our Constitution all the same, and cannot stand.”

Not only is this decision great news for religious freedom, the Court also agreed to hear the case involving Masterpiece Cakeshop in Colorado, which ran afoul of my state’s anti-discrimination laws by refusing to bake a cake for a same-sex wedding.

A successful outcome in this case would be an even bigger victory for religious freedom.

So let’s pray for that outcome. And let’s not forget to thank God for the Trinity Lutheran victory. As Chuck Colson would remind us, the battle for religious freedom is far from over.