Should You Allow Your Kids to Play Pokémon Go? 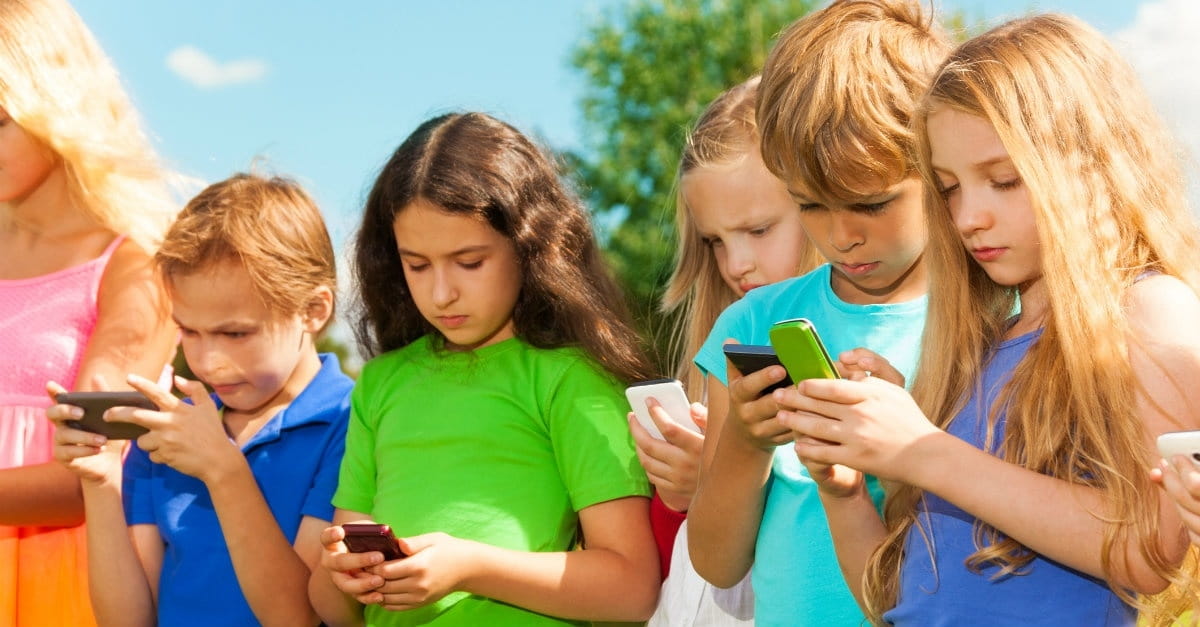 Should You Allow Your Kids to Play Pokémon Go?

In 1985, social critic named Neal Postman, in the introduction to his book “Amusing Ourselves to Death,” compared two famous dystopian visions: “1984” by George Orwell and “Brave New World” by Aldous Huxley. He noted that though many people thought their visions similar, Huxley and Orwell had very different theories about how people would lose their freedoms.

Orwell thought it would be Big Brother—the all-watching, all-powerful state. Now certainly, in the age of the NSA and TSA, it sounds like he may have been on to something.

But Postman thought Huxley was the one who got it right. Here’s how he put it:

“My book,” Postman then concluded, “is about the possibility that Huxley was right, not Orwell.” And perhaps nothing has so vindicated Postman’s take on American culture like Pokemon Go, a game in which users capture, battle, and train mythical creatures. Already it has more users than Tindr and even Twitter!

The upside—this game takes users outdoors to look for Pokemon, around cities and towns, even fields, using their phones' GPS and camera. The downside—though outdoors, users are still staring at screens, oblivious to the world in which they’re searching, not to mention to other people.

As you might imagine, there have been casualties. This weekend, hundreds of gamers snarled traffic heading into Central Park, when a particularly elusive Pokemon was spotted there. Last week, two men fell off a cliff near San Diego playing the game. Others have been stabbed, robbed, beaten up and shot at by those taking advantage of unaware users.

Neil Postman’s warning in ���Amusing Ourselves to Death,” however, went further than that. He warned we were becoming a silly culture, addicted to distraction, without the ability to prefer the good, the true, and the beautiful to the trivial, the meaningless, and the titillating. Such a culture, he thought, would be easily taken captive by the inability to discern what’s truly important.

And in perhaps the ultimate indictment on our culture, the Arlington National Cemetery and the Holocaust Museum issued appeals last week that users not search for Pokemon at these hallowed sites of remembrance. The fact that it even needed to be said only affirms Postman’s prophecy.

Look, games are fun, and Pokemon Go is pretty cool. So if your kids are playing, don’t panic. But if they’re addicted to perpetual distraction, it’s time to intervene. Our friends at Axis.org can help. They have a marvelous tool for parents of teens called the Culture Translator to get you up to speed on this game and all kinds of other things. Come to BreakPoint.org, click on this commentary, and I’ll link you to it.