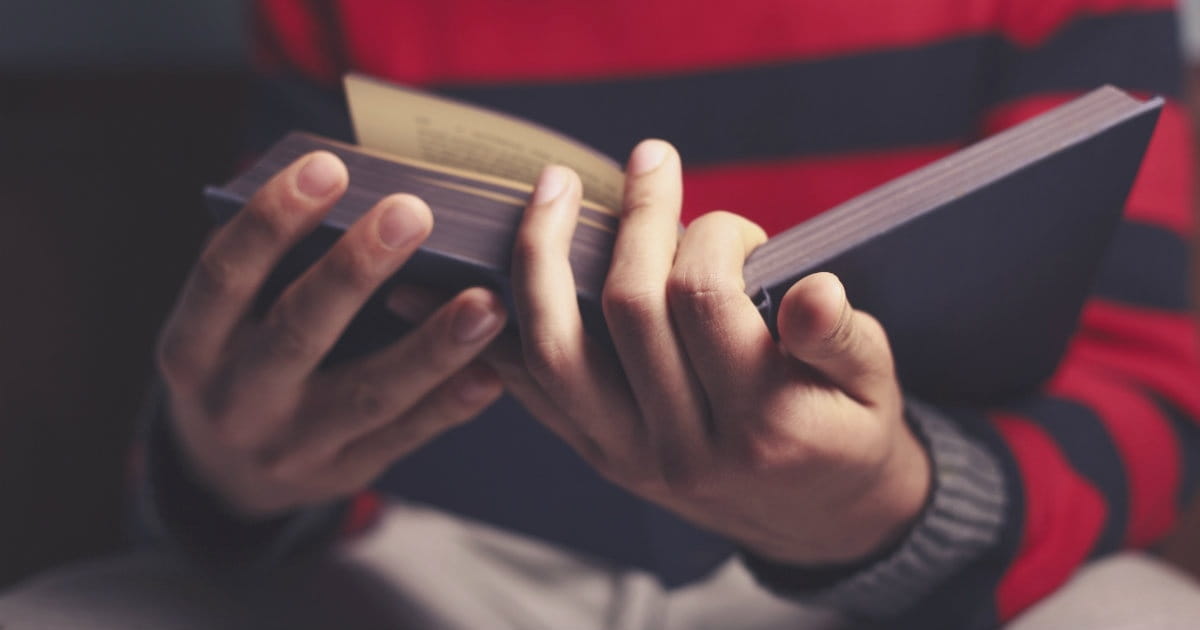 One wonders why one who already rejects church, evangelism, Christian morality, and Scripture would still want to keep the title Christian, this tweeter is merely a more extreme example of a very common approach to faith, including Christianity.

To be clear, think kind of self-constructed, Build-A-Bear, buffet-style belief acquisition works fine for some worldviews, especially the Westernized, New-Agey offsprings of Eastern pantheisms (pan=all and theos=god, so literally those religions that believe everything is god and god is everything).

“Christianity,” however, as a revealed worldview, has an objective definition. Christianity centers ultimate reality and, therefore, ultimate authority, outside (not within) the created order, locates it in a Divine Personal Being who has made Himself known through what He has made, through Holy Scripture, and ultimately made known Himself through Christ Jesus.  One might doubt that there is a God who has revealed Himself or that God has revealed Himself in these ways, and therefore reject Christianity. But because Christianity is a worldview that comes already carefully defined, it’s not open to mass-scale revisions.

Last month, Arizona Christian University released a study called “The American Worldview Inventory, it’s a project led by George Barna. According to the report, nearly two-thirds of Americans believe having “some kind of faith” is more important than the specific faith a person chooses. And, almost seventy percent of those who gave that response identified as Christians.

The same survey found that a slight majority of self-identified Christians think a person can attain salvation by “being or doing good,” a belief contrary to the New Testament’s claim that salvation comes “by grace…through faith,” and “not by works…”

The results of another survey, jointly sponsored by LifeWay Research and Ligonier Ministries found that over half of Americans and nearly a third of evangelicals agree with the statement that Jesus was a “good teacher, but he was not God.” And yet another recent survey, conducted by the Barna Group with World Vision, found that nearly half of young adults globally say that the church can’t answer their questions or spiritual doubts.

The sample size of the Barna study, over 15 thousand respondents from 25 countries and nine languages, suggests that theological literacy and worldview clarity are not just American deficiencies. Christian identity is at risk on a global scale, including what the word “Christian” even means, and whether Christian truth claims are distinct, knowable, and reliable.

Confronting this widespread confusion requires at least two things. First, following Ryan Anderson’s example of bringing clarity to the debate over same-sex “marriage” (“Sorry, marriage is a thing, and same-sex relationships just aren’t marriage”), we must be willing to definitively say when necessary, “Sorry, Christianity is defined, and that’s just not Christianity.”

Second, and more importantly, we need to abandon the self-constructed, Build-A-Bear, buffet approach to religion that is so pervasive in our own hearts and our own churches. A great place to start in clarifying “the faith that was delivered once for all to the saints,”as Jude says is, of course Holy Scripture. For a trusted guide, check out what may be Chuck Colson’s most important book, The Faith: Given Once for All.

Also, our outreach and church growth strategies must conform to what Scripture reveals. Too often, perhaps to make Jesus more palatable to nonbelievers, we elevate personal preference and give the impression that much of the faith is negotiable. That strategy inevitably ends with the Church, the Bible, morality, and even Jesus Himself becoming negotiable.

And to close, let me say this: We shouldn’t worry whether what the author of Hebrews calls “the first principles of God’s Word,” can survive the scrutiny, doubt, and disdain of the modern world. Christian truth will most certainly survive. It’s survived until now, and it will survive, because, after all, it’s True.