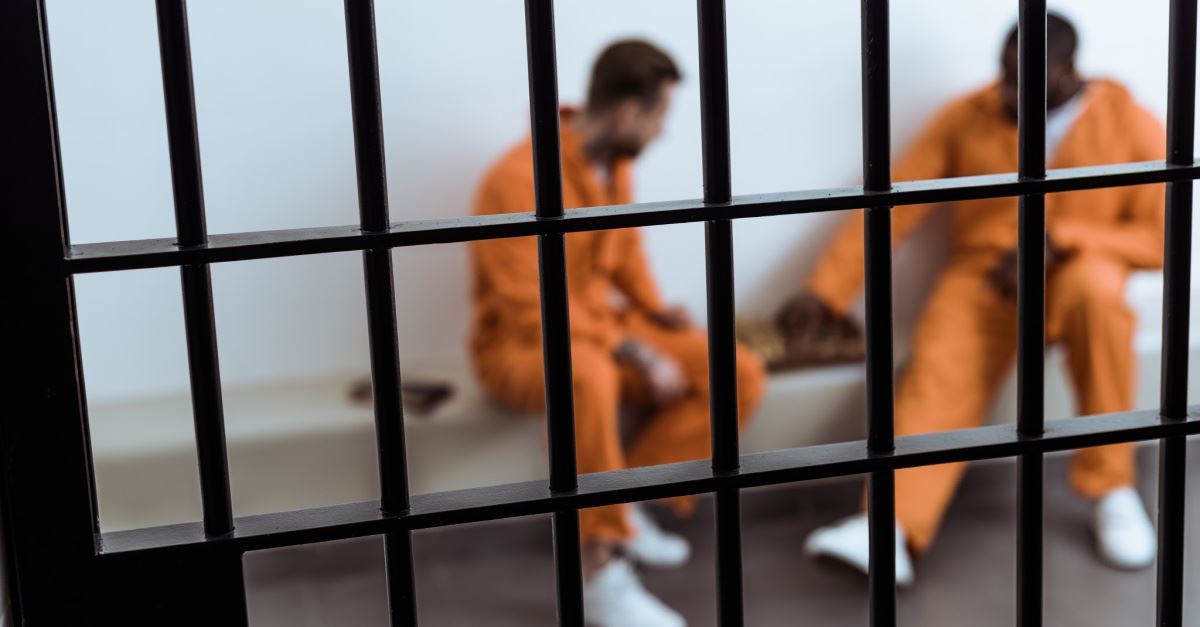 Last year President Trump signed a proclamation declaring April to be “Second Chance Month.” In the declaration, he said “We celebrate those who have exited the prison system and successfully re-entered society.”

Then he added, “We encourage expanded opportunities for those who have worked to overcome bad decisions earlier in life and emphasize our belief in second chances for all who are willing to work hard to turn their lives around.”

If you’re thinking that this idea sounds, well, Christian, though recognizing a “Second Chance Month” is a recent phenomenon, the two ideas that it is based on come directly from the Christian vision of life and the world: redemption and restoration.

Second Chance Month is, in the words of Prison Fellowship, a “bipartisan national movement” to address what it calls the “second prison.”

“Second prison” refers to the hopelessness that often afflicts someone after being released from prison. For the sixty-five million Americans with some kind of criminal record, access to the kinds of things the rest of us take for granted can be a struggle.

There are by some estimates more than “48,000 collateral sanctions . . . not counting local laws enacted by municipalities,” that are applied to those who have served time. Collateral sanctions are sort of add-on punishments that put housing, employment, education, and “other things necessary for a full and productive life,” out of reach.

This is not only unjust—after all, these people have served their sentence—it’s counter-productive. As a Manhattan Institute study revealed, employment reduces the risk of recidivism among ex-prisoners. That’s not only good for ex-prisoners, it’s good for society.

That’s why Prison Fellowship helped create a bi-partisan and unlikely alliance that includes such disparate parties as the ACLU and the Heritage Foundation, in order to “reduce barriers [that keep] formerly incarcerated Americans from successfully rejoining society,” as well as to “rais(e) awareness of the importance of second chances.”

These efforts are a very fitting tribute to Chuck Colson. Upon his release, Chuck not only had a new-found faith, he also had something else many others don’t when they leave prison: a network of support and friends who believed that he was a new creation. Without that sort of network, it’s unlikely that he ever would have founded Prison Fellowship, which has become an incredible force to mobilize churches to bring the good news to men and women inside prison, and to prepare churches to welcome them once they’re released. Chuck understood that if Christians don’t lead the way in making restoration a reality for the formerly incarcerated, no one would.

This is why we think “Second Chance Month” should be a big deal for followers of Christ. April is half over, but Prison Fellowship’s Second Chance Month events calendar shows there are many opportunities to be involved—especially through social media. To find out how you or your church can participate in Second Chance Month, come to BreakPoint.org and click on this commentary. We’ll link you to all the information you need to jump in.

While you’re there at BreakPoint.org, I’ll link you to a great article by Warren Smith on Second Chance Month. It’s part of his “Restoring All Things” series. As well as a BreakPoint Podcast interview that Warren did with Heather Rice-Minus, Prison Fellowship’s Vice-President of Government Affairs. Heather is one of our commissioned Colson Fellows, and she offers an update on the recently passed First Step Act, which is a major, bipartisan criminal justice reform effort.

Again, all of that can be found at BreakPoint.org.