Pornography: Media Finally Waking up to What Christians Have Warned about for Years 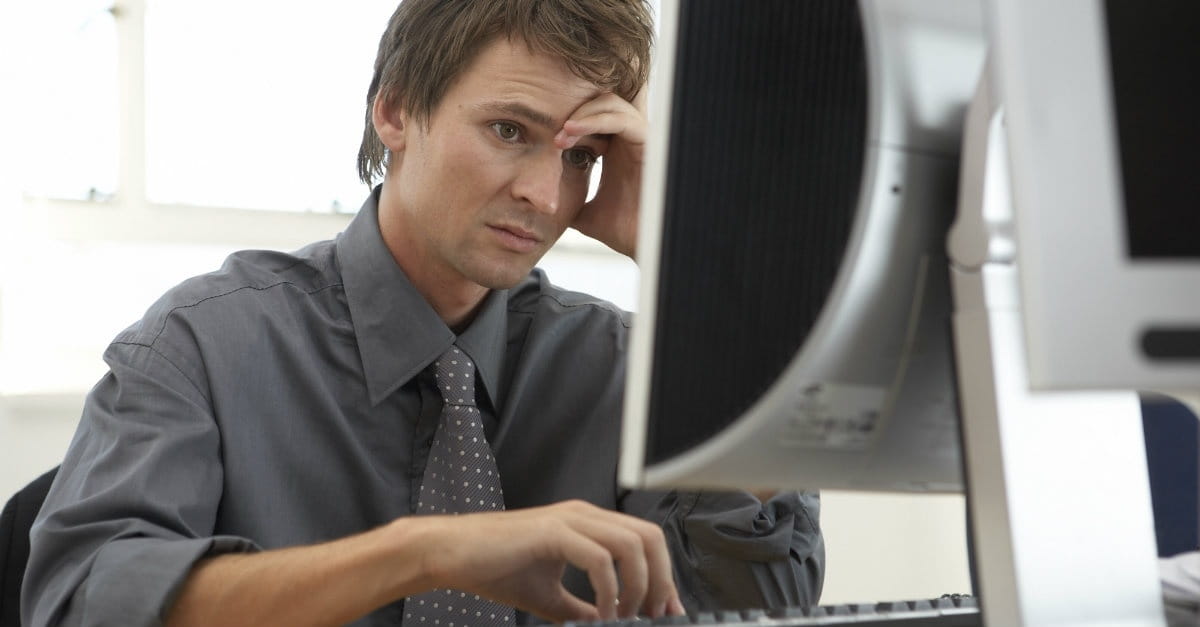 Pornography: Media Finally Waking up to What Christians Have Warned about for Years

Could I be dreaming? For decades the media has been a staunch defender of pornography—freedom of speech, freedom to choose, sexual liberation and all that, don’t ’ya know.

But now, wonder of wonders, America’s leading news sources seem to have awakened from their long slumber. They’re finally recognizing pornography for what it is: an unprecedented public health crisis.

And this experiment involves a lot of guinea pigs. One online traffic-monitoring company recorded 107 million hits on explicit Web pages in the U.S. alone, just in the month of February. The Huffington Post reports that in 2013, x-rated sites got more monthly visitors than Netflix, Amazon, and Twitter combined. And one of the most popular “adult” pages reported that its visitors last year watched nearly 4.4 billion hours—or 500,000 years’ worth--of explicit video.

If you know someone who struggles with pornography, there are helpful resources at BreakPoint.org.