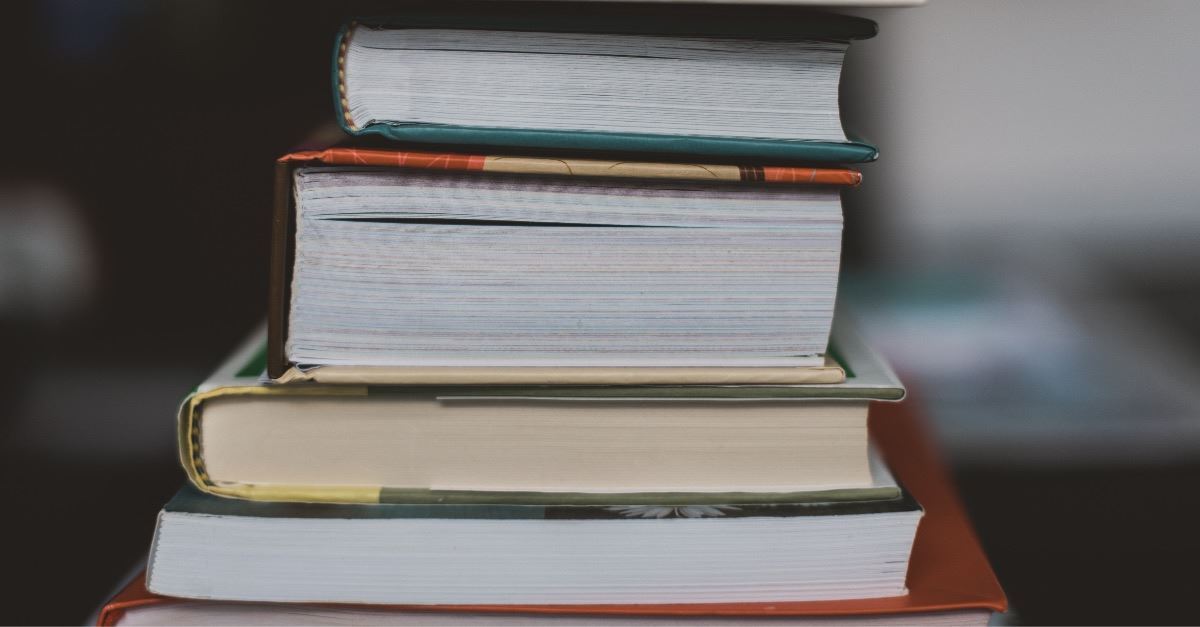 The joke was played on academic journals, but the politically-correct corruption of higher learning is no laughing matter.

Twenty years ago, mathematician Alan Sokal set out to prove that postmodernism in academia was “fashionable nonsense.” So, he wrote a gibberish paper combining post-structuralist lingo with physics terms, and submitted it to the journal, “Social Text.” Not only was his deliberate drivel accepted, but over 1,500 papers have cited it as source material.

Fast-forward to 2018: Three others professors decided to see if they could get past the peer-review process and reveal that fashionable nonsense lives on. Professors James Lindsay, Helen Pluckrose, and Peter Boghossian—all professed liberals—wrote and submitted baloney research to academic journals specializing in a brand of social activism these highly-credentialed pranksters call “grievance studies.”

Their mission? To demonstrate how simple it is to get “absurdities and morally fashionable political ideas published as legitimate academic research.” Or to put it more simply, they wanted to show that journals with itching ears will accept any work—no matter how ridiculous—as long as it validates trendy ideas about race, sex, and oppression.

These renegade scholars were rewarded spectacularly for their efforts. One gender studies journal accepted and published a paper that paraphrased a 3,000-word section of Adolf Hitler’s “Mein Kampf,” using feminist terminology.

Another published a mock paper arguing that dog parks are “rape-condoning spaces”…for reasons I’ll leave you to figure out. Reviewers at the same journal requested only a slight rewrite of another paper proposing that so-called “privileged students” shouldn’t be allowed to speak in class. Instead, suggested the authors, such students should learn in silence, and even pay “experiential reparations” by “sitting on the floor, wearing chains.”

Incredibly, the reviewers thought that the fake proposals were too soft on privileged students.

After seven of their journal submissions were accepted, the three authors revealed their ruse, prompting a little soul-searching—at least from those already sympathetic with their complaints.

Writing at Quillette, fellow academics bemoan the state of their profession. One lecturer at the University of Surrey wrote that for many journals, “ticking off buzzwords” now seems to “stand in for checking the quality of scholarship or the coherence of arguments.” A philosopher at Oxford wrote, “The editors and peer reviewers who handled [these] papers have revealed their true, vicious attitudes.”

Now, in some ways, this proves what we already know. As the professors behind this hoax explain, “…making absurd and horrible ideas sufficiently politically fashionable can get them validated at the highest levels of academic grievance studies.”

Whole swathes of higher learning are captive to left-wing ideology. Schools and journals are run as searches for oppression and power dynamics instead of truth. But this whole saga reveals more than the nakedness of the academic emperor. It also reveals how ripe the moment is for Christians to offer the education world an alternative.

Most of the top universities in the West were not only founded by Christians, but were chartered to teach a universal vision of truth. Almost all of them lost that vision, but it doesn’t mean the task of educating young people, or of conducting and publishing solid research, is over.

These things are part of our heritage as Christians. Wherever Christians went throughout history, education followed. And Christian educators are always at their best when they educate as if learning points us to God. To learn is, as Johannes Kepler said, “to think God’s thoughts after Him.”

My point is, we’ve done this sort of thing before. Let’s do it again. With mainstream academic journals going to the dogs, now’s not the time for Christians to lose our educational souls to fashionable nonsense. Now’s the time to recommit to truth.