Opposing the Transgender Craze: How to Become a Scientific Heretic 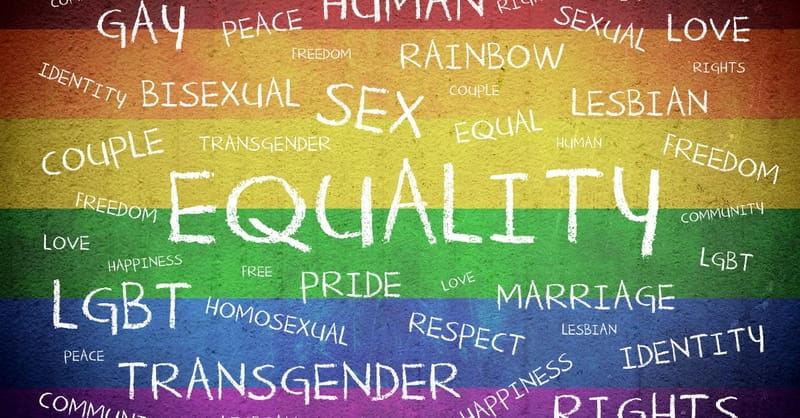 Opposing the Transgender Craze: How to Become a Scientific Heretic

Galileo Galilei was an advocate of Copernicanism when Copernicanism wasn’t cool. Galileo, the father of experimental physics, was an early advocate for the scientific idea that the earth revolves around the sun, not the other way around.

Church authorities, however, at first claimed the theory to be “philosophically [that is, scientifically] foolish and absurd, and is considered official heresy because it explicitly contradicts the meaning of Scripture in many places.”

Now there’s a lot more to the Galileo story, which became a mistold part of the “religion-opposes-science” trope ever since. But today I want to ask, who is opposing science these days?

Take the case of Paul McHugh, the Henry Phipps Professor and Director of the Department of Psychiatry and Behavioral Sciences at the Johns Hopkins University School of Medicine, and Psychiatrist-in-Chief at Johns Hopkins Hospital from 1975 to 2001.

Today, McHugh has been labeled a heretic of psychiatry. What did he do to deserve that label?  Well, in 1979 he ended “sex reassignment surgeries” at the Johns Hopkins School of Medicine, saying that “producing a ‘satisfied’ but still troubled patient seemed an inadequate reason for surgically amputating normal organs.”

Later, in an influential essay in The Wall Street Journal, McHugh pointed to a study from Sweden showing suicide rates in those who had undergone such procedures to be 20-fold higher than in the “non-transgender population.”

He also cited a study showing that 70 to 80 percent of children with transgender feelings who received no medical or surgical treatment spontaneously lost those feelings. McHugh writes, “Given that close to 80% of such children would abandon their confusion and grow naturally into adult life if untreated, these medical interventions come close to child abuse.”

And for this, he’s been labeled a “transphobe.” And worse.

According to the Human Rights Campaign, the world’s largest homosexual-transgender lobby organization, McHugh “has used his platform as a psychiatrist affiliated with Johns Hopkins University to peddle myths about transgender people—not just in his writings, but in courtrooms and state legislatures across the country. … [McHugh] has no expertise in gender or sexuality,” they write.

And now he’s being called a peddler of “junk science” because he disagrees with the Human Rights Campaign. So, you can be an internationally renowned expert in your field, but if you tick off the cultural power players, suddenly you’re a hack.

Galileo once wrote to Johannes Kepler, “My dear Kepler, what would you say of the learned here, who, replete with the pertinacity of the asp, have steadfastly refused to cast a glance through the telescope? What shall we make of this? Shall we laugh, or shall we cry?”

Now McHugh could write something similar of the new obscurantism, but he seems optimistic that science eventually will win out, telling LifeSite News that the “fad” of transgenderism will fade away, even though Johns Hopkins has resumed the surgeries. “I keep telling them that they will come to regret it someday,” McHugh says. “This craze is going to come apart, as crazes always do.”

And like McHugh, we too can hope for a Copernican-type revolution in which science—not to mention common sense—wins out over ideology. In the meantime, however, there are too many lives, including young ones, being sold false hope and false salvation.

They’re the victims of bad ideas, and that clarifies our Christian responsibility. Christians are always at their best, not only when they stand for truth, but when they care for victims. And this time will be no different.